Clubhouse downloads plummet to 900,000 in April as competition grows

Clubhouse quickly became a huge success earlier this year, reaching over 8 million downloads in the iOS App Store in February. However, as the competition grows, things are not going well for the audio-based social network. A new report claims that the app registered around 900,000 downloads in April, dropping from a peak of 9.6 million downloads three months ago.

Sensor Tower data suggests that user retention of Clubhouse is still strong, which means that the majority of users who downloaded it still have the app installed. However, the significant drop in the number of downloads is worrying for the company, as this means that fewer potential users are interested in its social network.

The company has tried to stay relevant by introducing a new feature to monetize live chats and even a program to help content creators, but that doesn’t seem to be enough against the competition. In recent months, companies like Twitter, Facebook, LinkedIn, Telegram, and even Spotify have introduced their own live audio platforms that do basically the same thing that Clubhouse does.

Twitter, specifically, has been doing well with its audio platform called Twitter Spaces — which finally became widely available today to users on both iOS and Android. Meanwhile, Clubhouse remains a pretty much iPhone-only app, as an Android beta version was only announced earlier today.

Despite the company being valued at around $1 billion in January and looking for new investors, the future of Clubhouse is now unclear.

How To Make Sure Your Website Is Optimized For Mobile And Why It’s Important
PaMu Nano Review – Superb Audio Quality for Less! 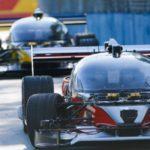 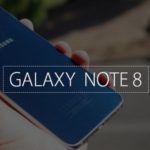 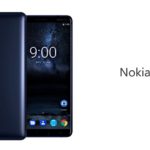 The flagship Nokia 9 appeared in a new video