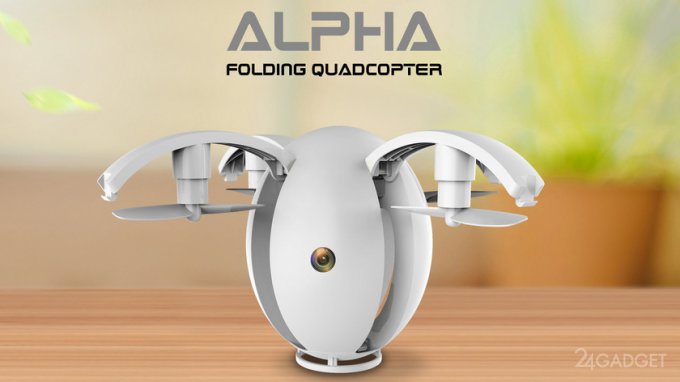 Among the variety of forms and technical parameters characterizing the latest unmanned aerial vehicles, stand out original properties and appearance of a small drone from the company Powervision Robot (China). In 2016, the Chinese have released a very successful model Power Egg, made in the form of eggs, gathering of production more than 15 million U.S. dollars. Currently, the company has decided to expand the market for “egg-shaped” drones, covering the budget sector. The model K130 Alpha Kai Deng not only less in size than his older brother, but is much cheaper. 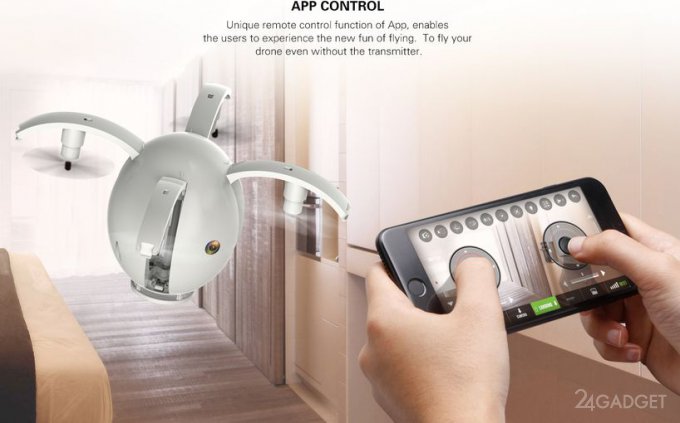 The distinguishing feature of the Kai Deng K130 Alpha, in addition to the original forms, can be considered a simple conversion of the UAV in the operating state of the device folds out with one press of a button. Set the height sensor and six-axis gyroscope ensures flight stability, high maneuverability, ability to hover at a given point, instantly unfold in space and to land gently. Control flight and control the “egg” K130 is carried out by means of a smartphone with a special app. Transmission of video and photographs is possible at a distance of 40 metres via Wifi in real time. 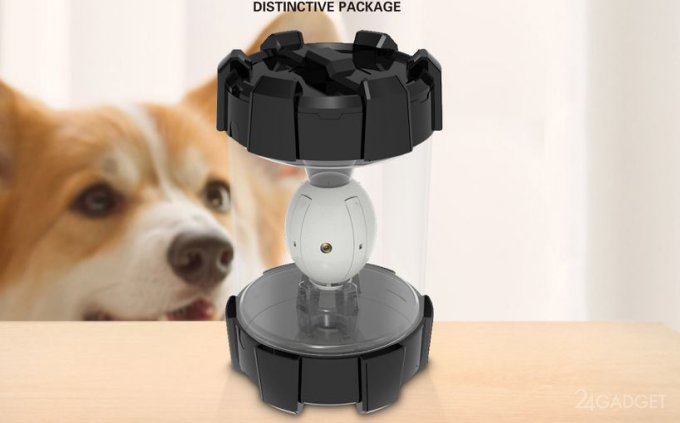 In Drona Kai Deng K130 Alpha set to 0.3 MP camera (640×480), battery 200 mAh (6.5 minutes of Autonomous flight and 6 – activated mode). Charging time the Li-Po battery – up to 45 minutes. One of the advantages of the drone is high maintainability – the engine is very easy to replace even specialist. Transformirovalsya drone to work quickly, at the touch of a button. In this folded K130 has a size of 64 * 50 * 50mm, and in working condition – 126 * 126 * 64 Small mm. product weight: about 32 grams will not allow you to use the drone on the street – KaiDeng K130 Alpha will be deflated even a light gust of wind. This device is adapted for use in spacious rooms, in small rooms fast and maneuverable drone also difficult to manage. The manufacturer is Kai Deng K130 Alpha in white or black color. 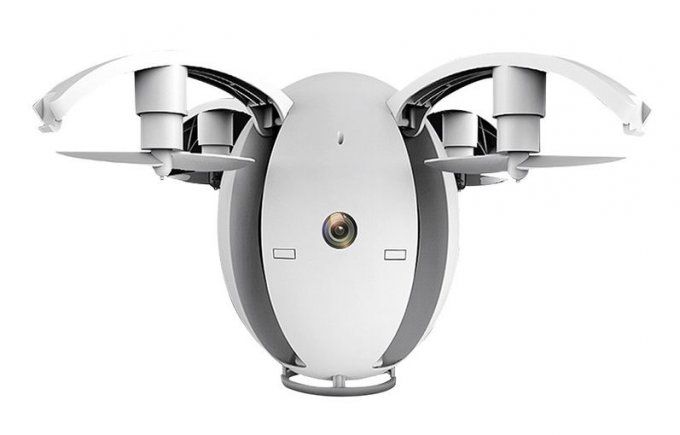 In Chinese stores open implementation of “the ovoid” at BPL prices from 39.99 USD and in the first phase, even at a discounted price of $ 35.99. 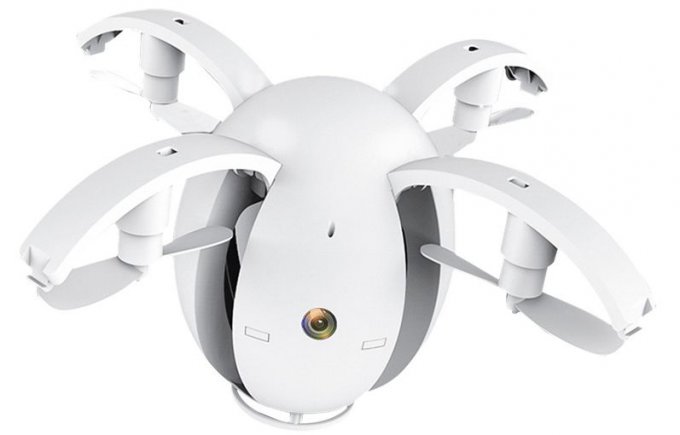 Sega will bring back its fans
Updated MacBooks, iMacs and iPad Pro was not maintainable 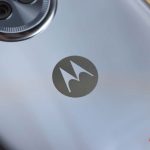