Главная › Apple › Episode 4 of The Morning Show, See and For All Mankind now available on Apple TV+

Episode 4 of The Morning Show, See and For All Mankind now available on Apple TV+

We now can work out what Apple’s exact schedule will be for Apple TV+. On a weekly basis, new episodes of its flagship shows are released at midnight Eastern Time.

Today, new episodes of The Morning Show, See, and For All Mankind are now available to watch.

The fourth episode of The Morning Show is called ‘That Woman’. The new See episode is called ‘The River’. For All Mankind rounds out the set with ‘Prime Crew’. Dickinson does not have a new episode as Apple released the entire season binge-style on November 1st. New episodes of the kids and family content have not been released; Apple is yet to confirm when it will make them available.

One of the complaints in the aftermath of the Apple TV+ debut last week was the TV app included no visual affordance to let subscribers know when to expect the next episode.

Apple has countered those complaints with somewhat of a quick-fix-it hack; the Season selector now also reads “New Episode on Friday”. Presumably, Apple is working on a more fully-fledged UI for the next episode schedule and this change is just the stop-gap solution … it does the job but it certainly isn’t the most elegant of designs.

Here’s a reminder of the full Apple TV+ show lineup. 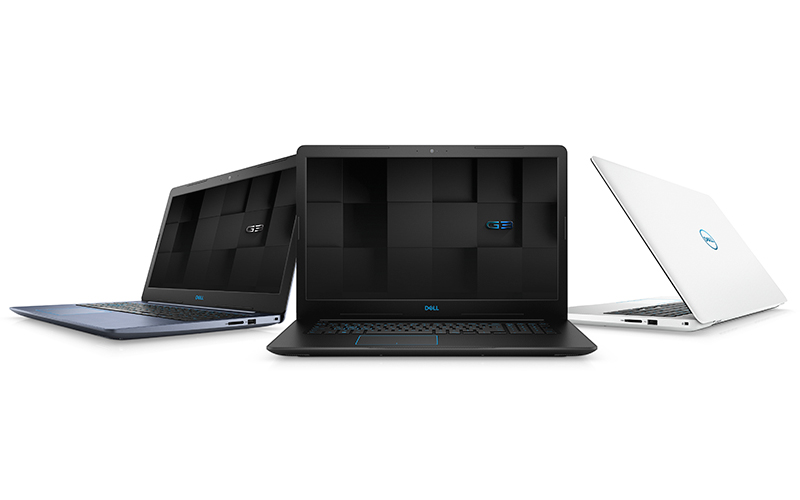 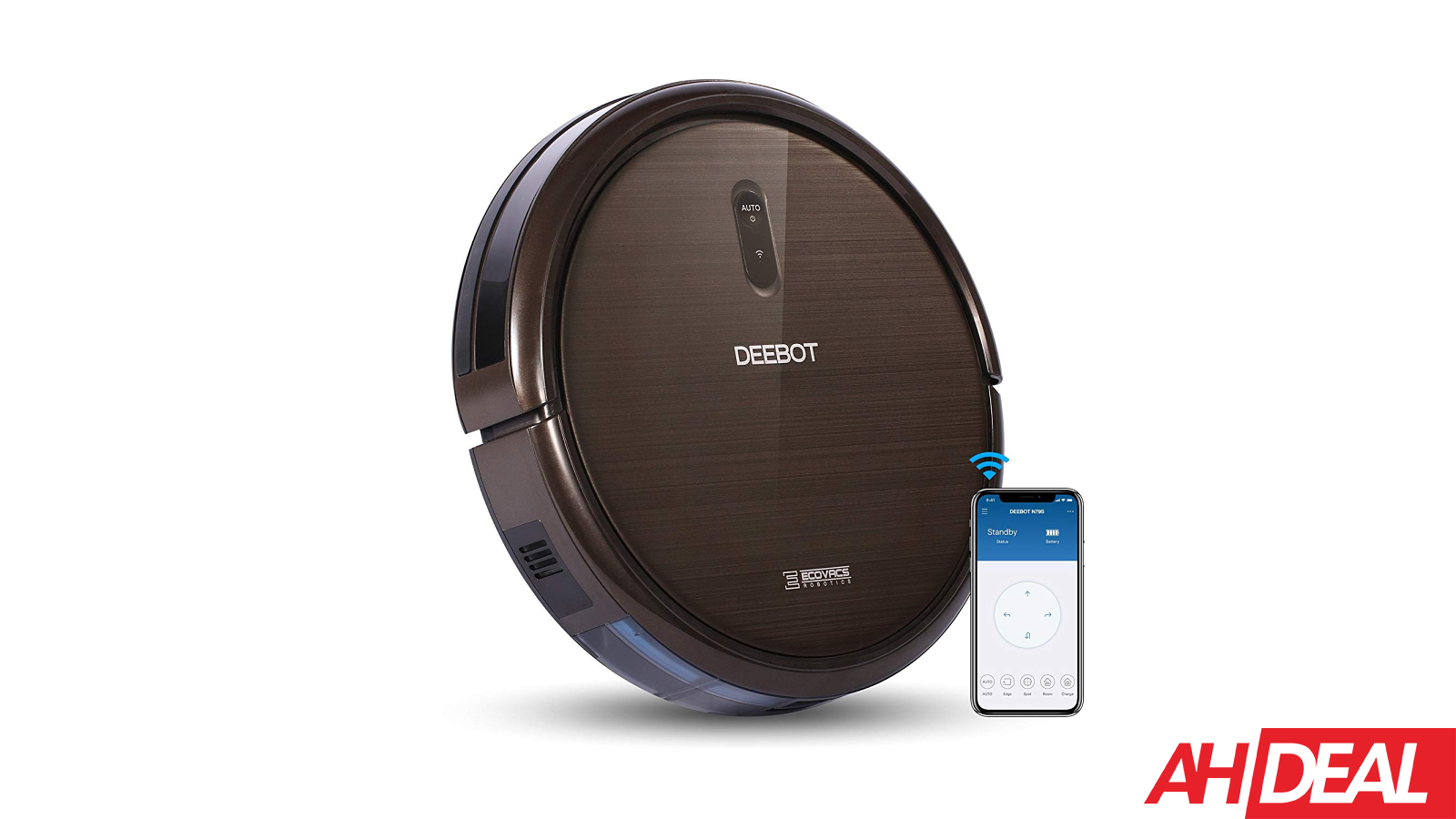