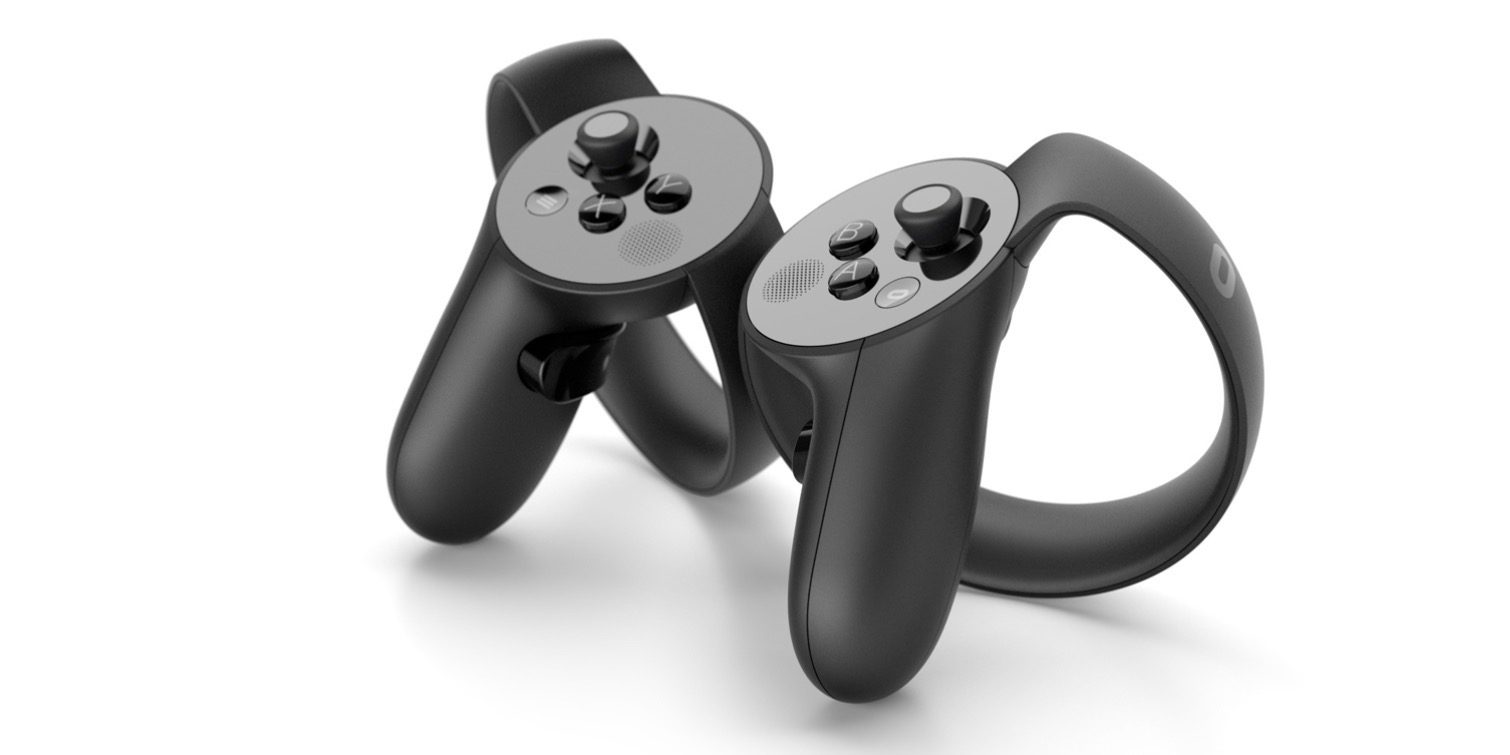 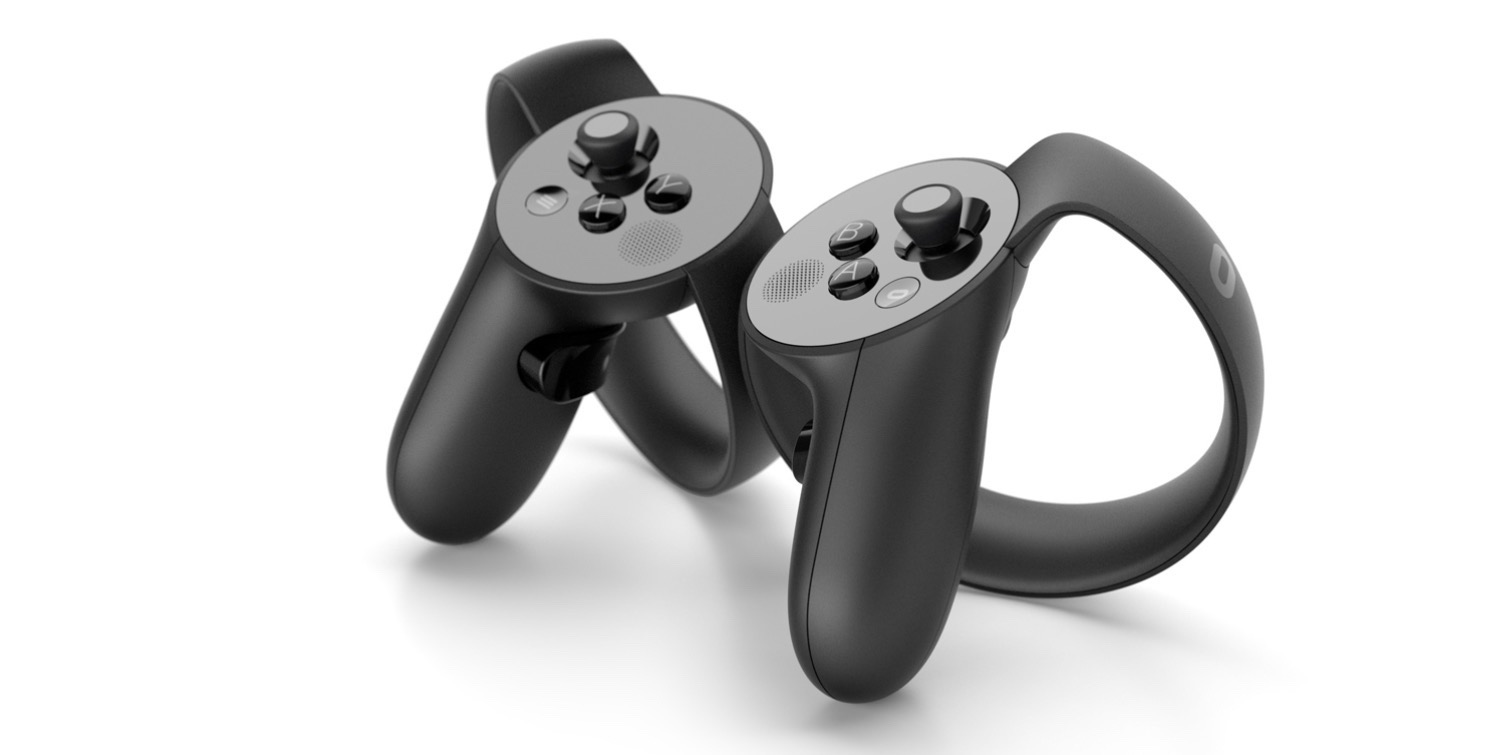 Facebook’s Head of VR Product today explained that the company accidentally printed what he called “inappropriate” hidden messages on its Oculus VR Touch Controllers like “The Masons Were Here” and “Big Brother is Watching.”

Facebook VR Product head, Nate Mitchell, shared details about the goof on Twitter (via Business Insider). There are four messages that made it into both consumer and non-consumer devices including “The Masons Were Here,” “This Space For Rent,” “Big Brother is Watching,” and “Hi iFixit! We See you!”

Mitchell said the messages were intended as easter eggs just for prototype devices, but made it into the production of “internal hardware for tens of thousands of Touch controllers.”

Further, he said the hardware of the controllers wasn’t impacted in any way, and the manufacturing was adjusted to fix the mistake.

While I appreciate easter eggs, these were inappropriate and should have been removed. The integrity and functionality of the hardware were not compromised, and we’ve fixed our process so this won’t happen again. [3/3]

READ  That mega-vulnerability Cisco dropped is now under exploit 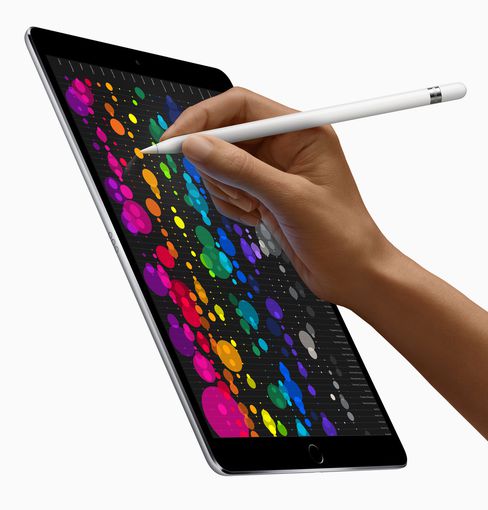 As Fortune asks whether Apple has lost its design mojo, what do you think? [Poll] 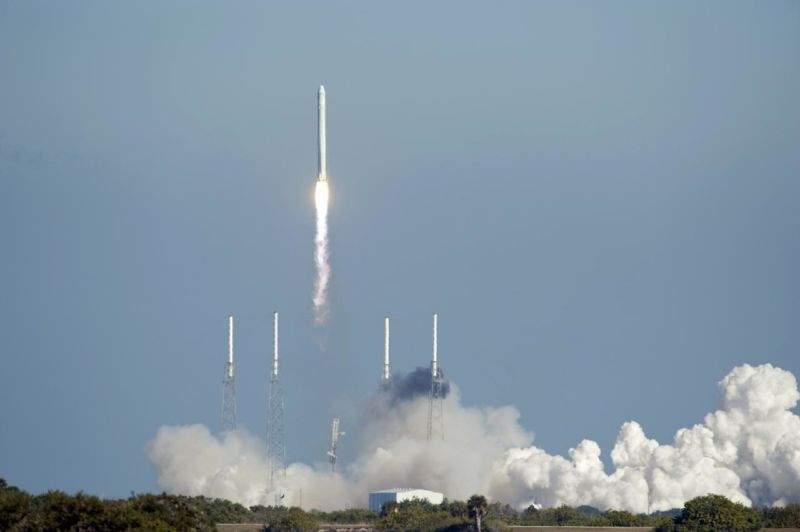 The Falcon 9 rocket may reach 50 launches on Tuesday