If you’ve ever battled with your kids to limit their screen time to the recommended 1-2 hours per day, there’s good news: it doesn’t appear to be necessary.

Using data from approximately 20,000 telephone interviews with parents, the authors assessed the relationship between their children’s technology use and wellbeing. Over the course of a month this relationship was measured in terms of caregiver attachment, impact on emotional resilience, curiosity and positive effect. The results revealed a number of interesting findings that suggest that limiting children’s digital device use is not necessarily beneficial for wellbeing.

The team found no consistent correlations between either the 2010 or revised 2016 advised digital usage limits and young children’s wellbeing. While children aged two to five whose technology usage was limited in-line with AAP guidance showed slightly higher levels of resilience, this was balanced by lower levels of positive affect.

In fact, reports an Oxford University summary of the findings, children may be better off with more device time.

Further research indicates similar results to those reported in the recent study of adolescents; that moderate screen-use above the recommended limits might actually be linked to slightly higher levels of children’s wellbeing.

The study isn’t saying that no limits should be applied, but does conclude that existing guidelines are significantly out of date.

The authors found the AAP guidelines themselves to be based on out-of-date research, conducted before digital devices had become so ingrained into everyday life. As a result of this time lapse, they are becoming increasingly difficult to justify and implement.

The key, it says, is what kids do with their devices.

Our findings suggest the broader family context, how parents set rules about digital screen time, and if they’re actively engaged in exploring the digital world together, are more important than the raw screen time.

If you’re a parent, do you set limits on screen-time for your kids? Please take our poll and share your experiences in the comments.

READ  Apple denies the allegations of hacking iCloud, despite evidence from hackers 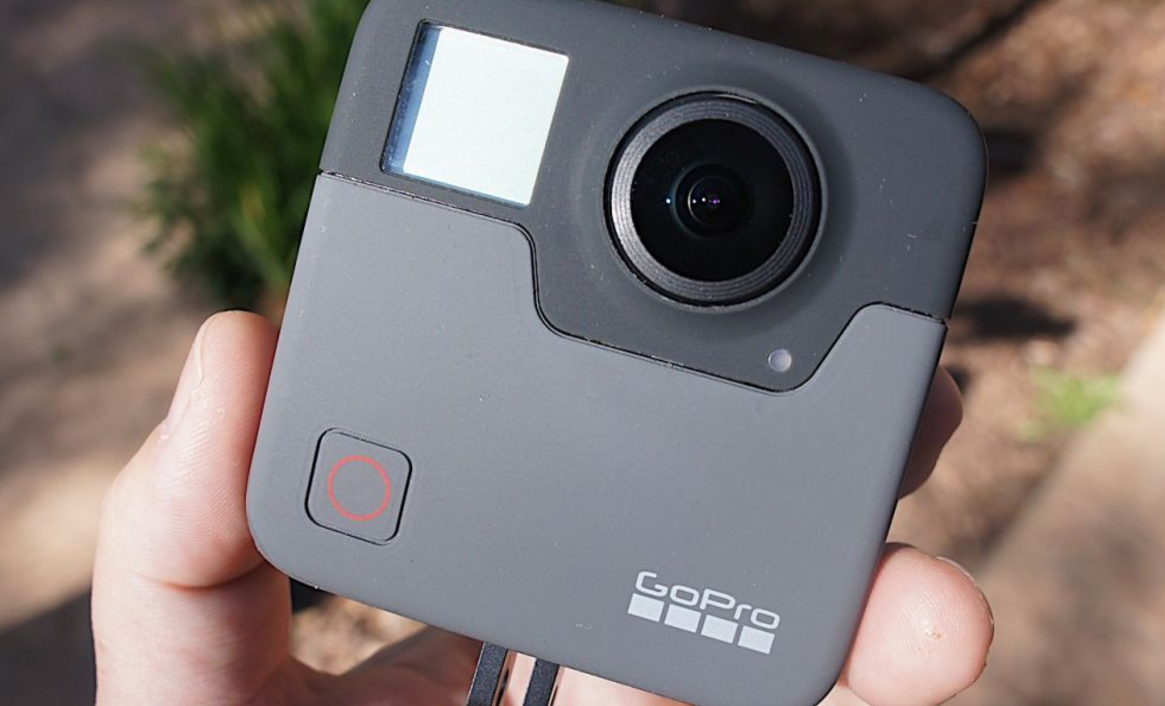 Lost Words: Beyond The Page Comes To Stadia On March 27 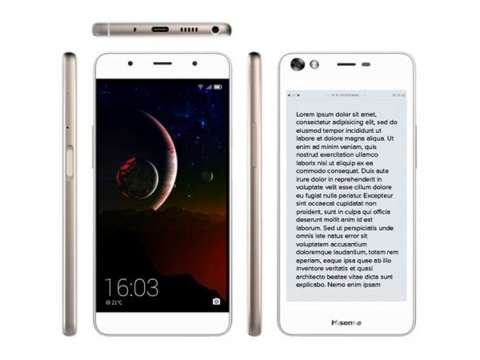 Hisense A2 with two large displays was estimated at $435