AI will inform utilities about the theft of electricity 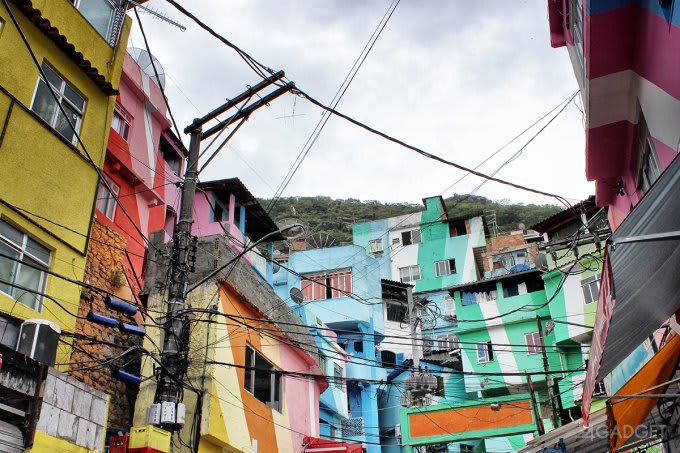 The team of experts at the University of Luxembourg for five years was engaged in the development of an interesting version of artificial intelligence and presented a system capable of preventing theft of electricity and to identify failures in the service.

As a platform for testing the algorithms were chosen Brazil, where, according to expert estimates, about 40% of consumers powering the counters. However, the problem applies not only to third world countries, but developed countries: it was found that English budget annually loses 440 million pounds from the same problems, so the innovation will be of interest to electricity suppliers throughout the world.

In its work, the team of researchers analyzed the indicators negropointe 3.6 million Brazilian households (excluding dwellings located in the dangerous favelas) for 5 years. Comparing the meter readings and the level of activity in the buildings, the algorithm with high accuracy are trained to identify cases of false measurements — even if the level of theft (or diversion) does not exceed 10% of the volume of energy consumed. However, scientists acknowledge that while the system is effective only for inspection of private homes in high-rise buildings, it gives serious failures.

In any case, the AI proved to be a more effective tool in identifying suspiciously low level of electricity consumption compared to the same periods or after inspections than previously used methods. The AI of the future will allow electricity providers to more quickly identify and prevent the fraud or detect a fault, which involve an incorrect count/leak.

In the network lit up smartphone Xiaomi Redmi 5A
A review of the game Destiny 2: the biggest shooter gets even better 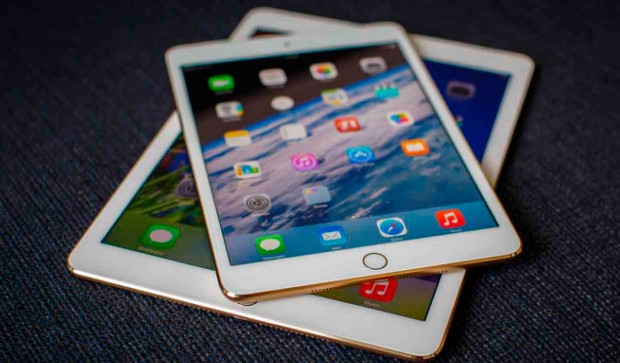 Apple has decided to withdraw from the production of iPad mini 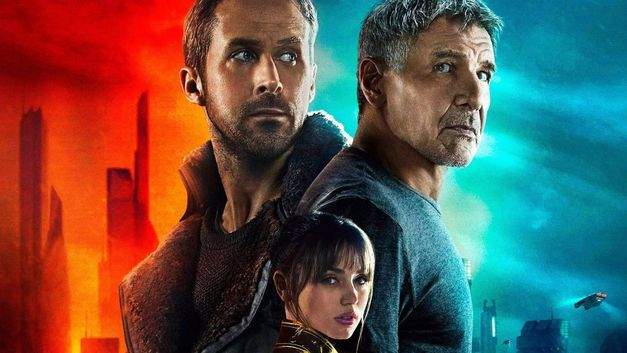