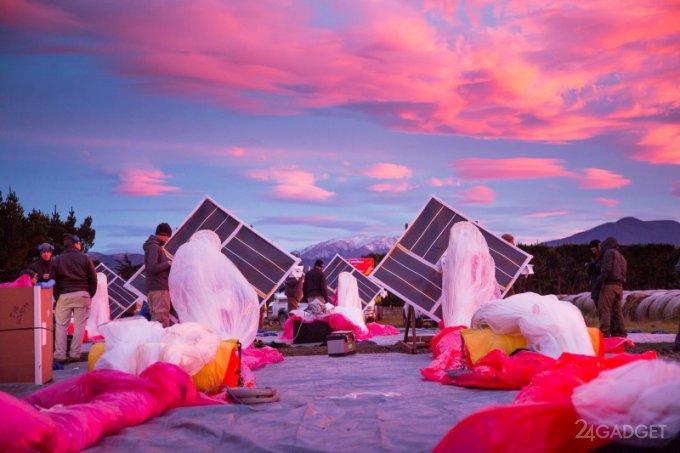 At the dawn of the project Loon on the distribution of Internet access in remote parts of the world with hot-air balloons, the developers hoped to provide a stable channel in the right region due to the large number of balloons drifting around the Earth at an altitude of 20 kilometers, but the plan was costly both for the creators and, ultimately, to beneficiaries that few people are satisfied with. But over the years of testing, research unit X (formerly Google X) was able to develop a sophisticated algorithm that is able to keep in a specified region of 10-30 stratospheric balloons, which is enough to provide dense coverage exactly where you need it.

Thanks to machine learning the navigation system is able to form a group of Internet balls in the desired area for a few weeks and not months as it used to. In the case of separation of any of the balloon from a group, it is not necessary to send in a trip around the world, enough to change the height and maneuvering them in the air flow (the ball is able to fly in any direction: North, South, East, or West), to return back to the starting point for a few days. Thus, the amount required for the implementation of the project of the stratosphere decreases significantly, significantly reducing costs. While a small group of Internet balls are able to effectively perform its task, and thus commercial implementation of the project closer to reality. In the coming months, Project Loon with an unnamed operator will test the upgraded control system. 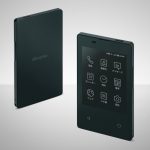 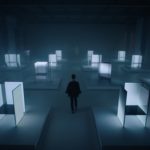 LG And Tokujin Yoshioka presented S. F. _SENSES OF THE FUTURE at the design week in Milan