Internet based TV (IPTV) seems to be gaining a ton of traction as of late. With YouTube TV, Hulu TV, Sling, PlayStation Vue, DirecTV Now, and a few others, it seems to be a relatively popular way to watch TV.

Hulu TV specifically, has today reached over one million subscribers (via TechCrunch). The company reported back in May that it passed 800K, which means they’ve gained 200K+ subscribers in the span of four months, which is impressive.

That number isn’t surprising, though. Many of Hulu TV’s competitors have already surpassed the one million number, with a few already hitting over 2 million subscribers.

The notable provider trailing behind seems to be Playstation Vue, undoubtably due to its branding, implying it requires a PlayStation (which isn’t the case). It currently has somewhere over half a million subscribers.

As someone who uses PS Vue personally, the branding bit is definitely hindering its subscriber base. Sony Vue or Vue TV would be a better name, in my opinion.

Are you subscribed to IPTV? Let us know in the comments below! 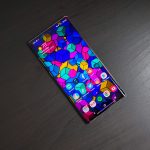 Android 10 Arrives To The Galaxy Note 10 Earlier Than Expected 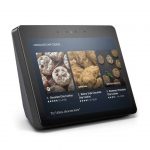 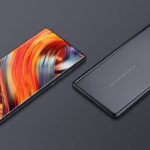