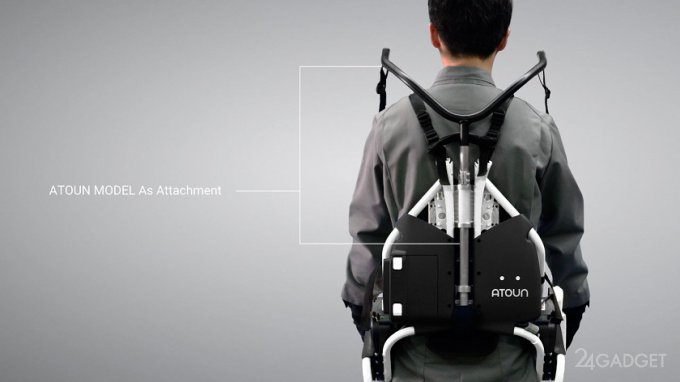 In Japan in the near future to begin the dismantling of end-of-life nuclear power stations. In this regard, the authorities of Fukui Prefecture, where the nuclear power plants (Mihama and Tsuruga), first demolished, set out to ease the physical labor of workers, while maintaining protection from radiation. Development is entrusted to a subsidiary of the global Panasonic group – Atoun Inc.

A prototype for a special exoskeleton, the developers took an existing model Atoun Model As. To enhance security in the conditions of the radiation situation of the workers using the new model of a robotic exoskeleton can make use of protective equipment. A radiation protection suit is worn directly on top of the “mechanical skeleton”. 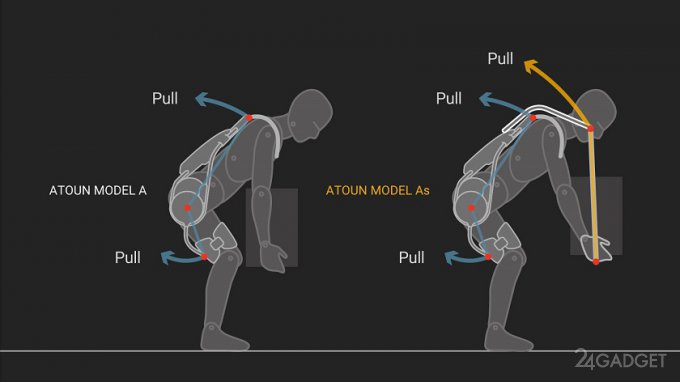 The principle of operation of the new mechanism is the presence of a “third hand”, which, in the area of the human shoulder girdle is divided into two parts, equipped with gloves and straps. Threading his hands in gloves, worker shift part of weight to the exoskeleton. This reduces the load on the arm and lumbar area on the desktop. The first work on the dismantling of the nuclear power plant will begin in 2020, and by this time, the developers are ready to start the supply of the working exoskeletons improved model. 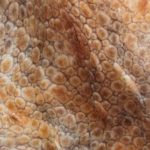 How To Properly Use A Dog Choke Chain