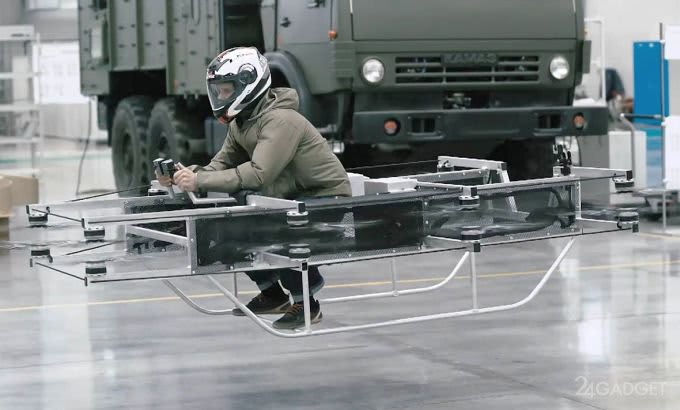 Concern “Kalashnikov” placed on its website a video demonstration of the capabilities of the brand — the aircraft is equipped with several screws. Test flight on the prototype was made by the head of “Rosteh” Chemezov and, judging by the video, a passenger oktokopter can reach several meters in height and confident to fly in a straight line.

Flying motorcycle with sixteen and eight motors mounted with propellers able to be transported in the air for an adult. To control the copter using special joysticks, located in front of the pilot seat. Any other specs were not disclosed, and the date of occurrence of the first serial vehicles. Perhaps the developers will be modifying the Transporter, for example, closing of the blade, to eliminate the incidental/intentional injury to others.

Recall that this is not the only Russian design of a flying motorcycle. In the beginning of this year, the company Hoversurf showed its latest model of the Scorpion 3. 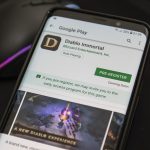 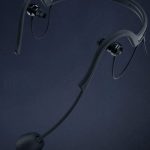