MoviePass made headlines last week when its CEO, Mitch Lowe, bragged that the subscription-based movie service collects an enormous amount of data from its users. In a new interview with Variety, however, Lowe backtracks and says his original comments were “completely inaccurate.”

Lowe said that MoviePass only locates customers when they use the app, including when they search for a nearby theater and then they check into a theater.

“I said something completely inaccurate as far as what we are doing,” he said. “We only locate customers when they use the app. If you get in your car and drive five miles, we don’t know where you are or where you are going.”

“We get an enormous amount of information. We watch how you drive from home to the movies. We watch where you go afterwards, and so we know the movies you watch. We know all about you. We don’t sell that data. What we do is we use that data to market film.”

Last week, MoviePass released a cryptic update for its iOS app that “removed unused location capabilities.” Lowe now says that update was made in consultation with Apple and relates to how iOS handles GPS privacy.

iOS allows users to control how often they share their location with applications, including never, only when they’re using the app, and all of the time. Lowe says MoviePass never used the all of the time option and notes that having the option there in the first place “was confusing.”

All in all, Lowe says that MoviePass only lost about half a dozen subscribers due to concerns about privacy:

According to Lowe, about “half a dozen” customers said they canceled their service over the privacy concerns. “It’s not a huge number,” he said.

MoviePass currently touts 2 million subscribers, and Lowe thinks the company will hit 5 million by year’s end. The end goal is to provide “this whole night at the movies” experience.

Are you a MoviePass subscriber? What do you think of Lowe’s remarks? Let us know down in the comments! 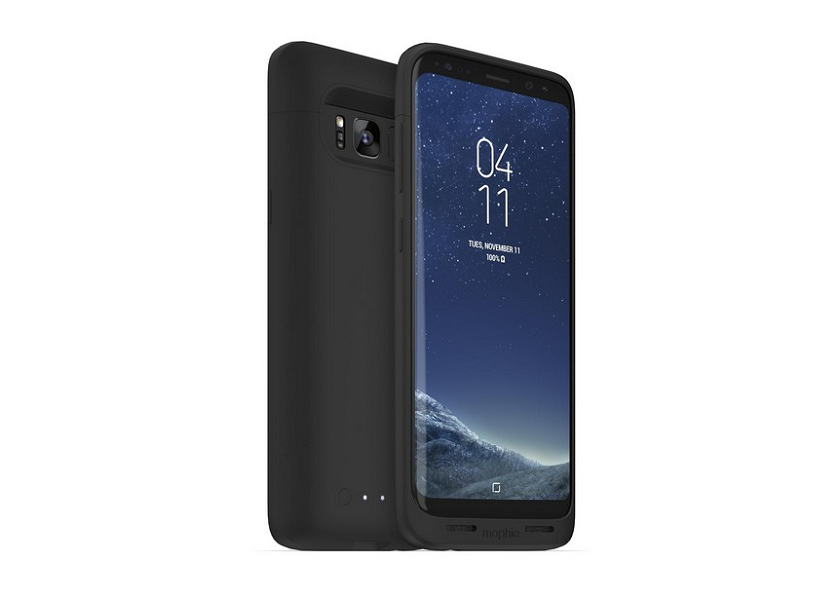 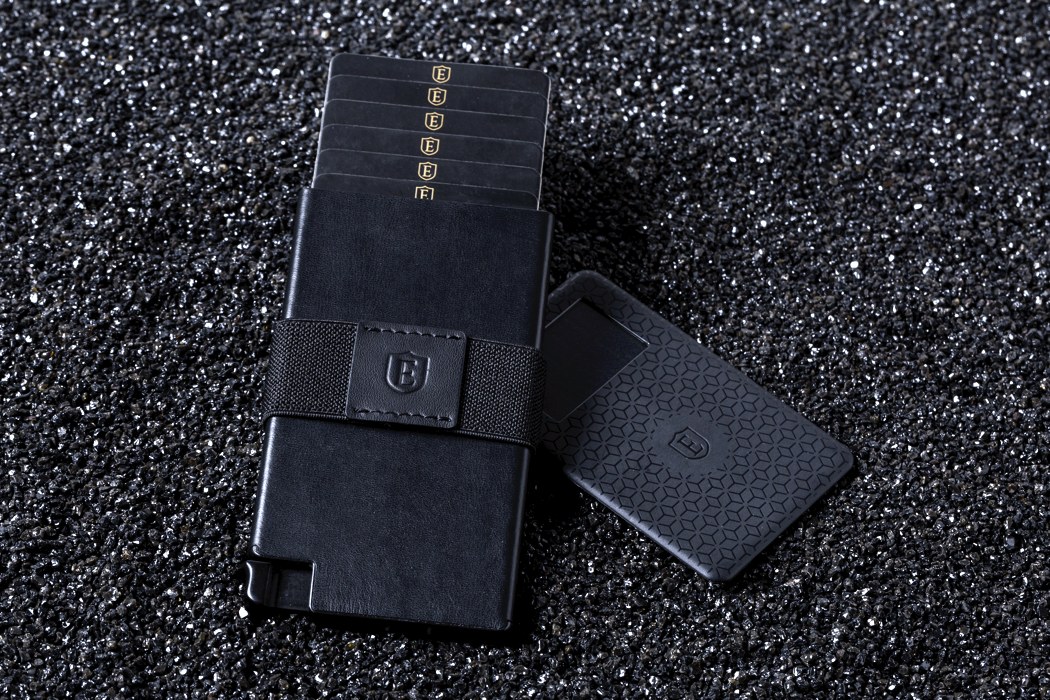 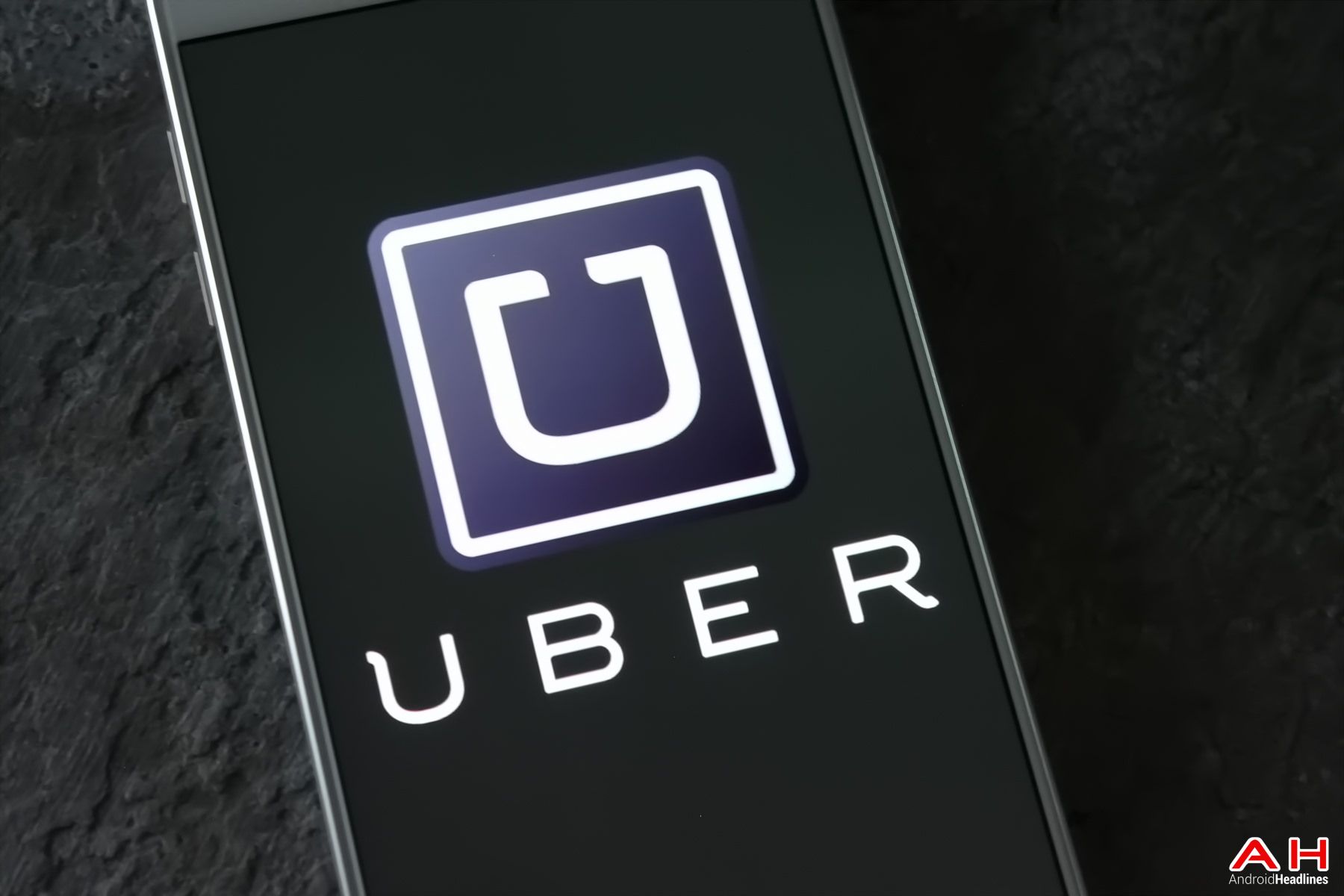 Uber Is Building Its Own Scooter to Compete With Frenzy