Главная › Apple › Oprah cancels Apple TV+ documentary on sexual assault in the music industry, only one month after Apple announced it

Oprah cancels Apple TV+ documentary on sexual assault in the music industry, only one month after Apple announced it

Oprah Winfrey has cancelled her involvement with a documentary on sexual assault and abuse in the music industry, only one month after Apple announced it would debut on Apple TV+ sometime this year.

In a statement to the Hollywood Reporter, Oprah said that she has rescinded her title as executive producer on the project and said it will no longer be released on Apple TV+, citing creative differences.

By the sounds of her statement today, it seems like Oprah was only involved in the project at a late stage and did not agree with how the film had turned out.

In the statement, she said she fully supports the victims of the abuse, and decided to back out of the documentary as she did not believe the full scope of the matters were being appropriately covered.

“First and foremost, I want it to be known that I unequivocally believe and support the women. Their stories deserve to be told and heard. In my opinion, there is more work to be done on the film to illuminate the full scope of what the victims endured, and it has become clear that the filmmakers and I are not aligned in that creative vision.”

The documentary is currently scheduled to be screened at the Sundance Film Festival at the end of January. The filmmakers released a statement indicating they will continue with the film’s rollout without Oprah’s involvement.

This is the second Apple TV+ film premiere to be cancelled at short notice, the first being The Banker which was pulled from the AFI festival a week before it was set to be screened. In that case, Apple said it needed time to investigate sexual abuse allegations about the son of the subject of the film. The company has yet to make a further comment on when or if The Banker will be aired, leaving the film in limbo.

Oprah has a wide-ranging deal with Apple that covers many projects, including the Oprah Book Club (currently airing on Apple TV+) and several documentaries. The company previously announced that Oprah is working on a documentary called Toxic Labor, which will explore workplace harassment, and an untitled documentary about mental health. The mental health film is being made in collaboration with Prince Harry, and will also feature Lady Gaga’s personal struggle amongst other subjects. 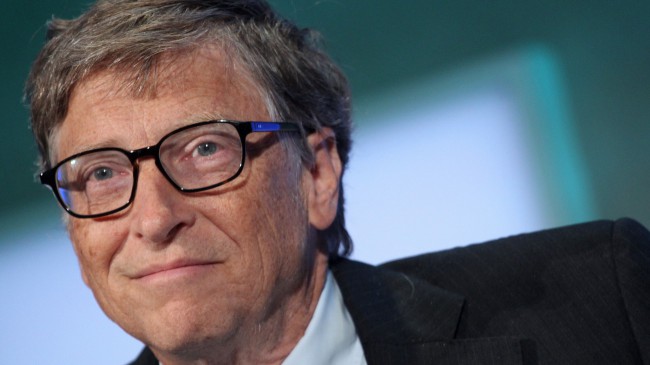 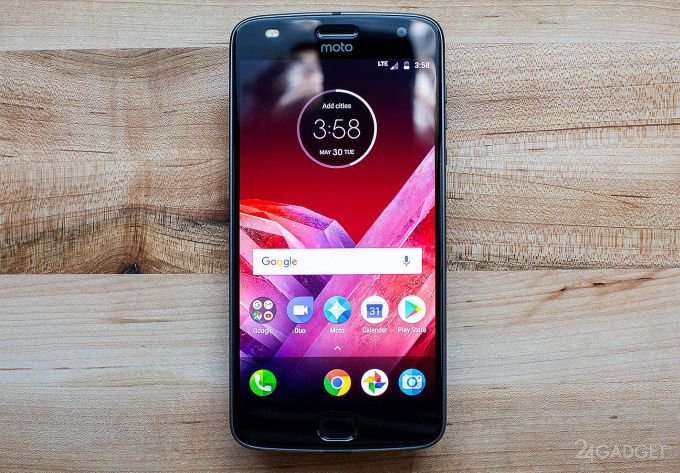 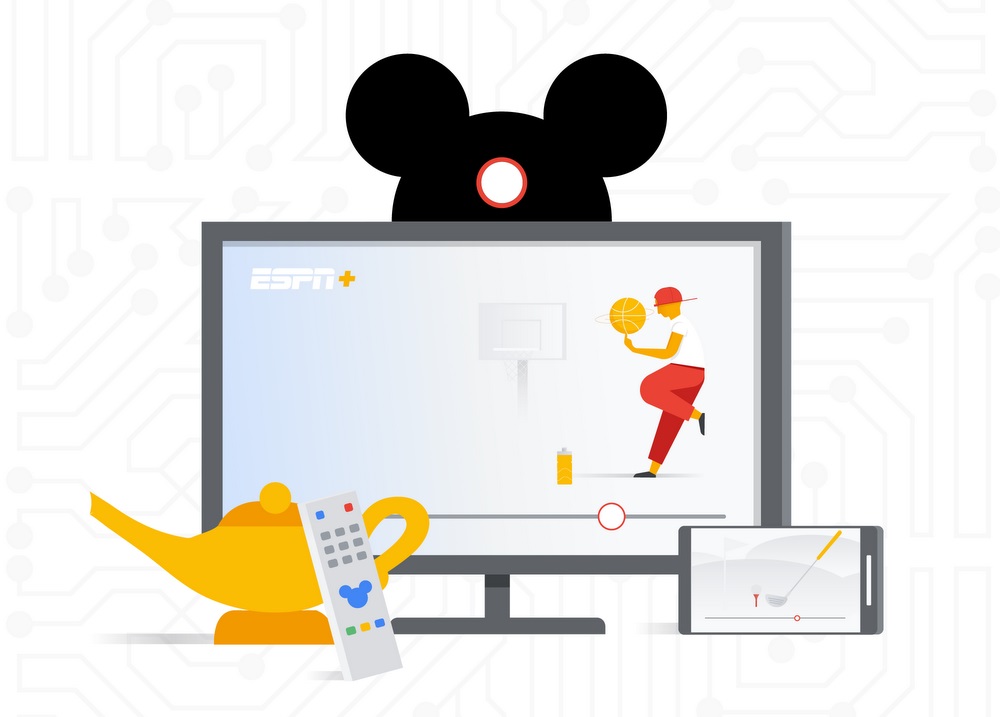