A PDF document is circulating that claims to reveal the ‘Apple Software Development Resource’ guide, which supposedly includes details for internal employees and contractors about Apple’s plans for rolling out iOS 13 …

Conveniently, the PDF states that Apple will release iOS 13 for all current devices on September 23rd, and it would apparently be the exact same build developers were seeded as iOS 13 beta 8. The iPhone 11, iPhone 11 Pro, and iPhone 11 Pro Max would ship with iOS 13.0. The iPadOS update would purportedly come out on the same date. macOS Catalina would become available later, although a date is not given.

It says iOS 13.1 and iPadOS 13.1 would be released in October, alongside some new iPad models. It claims that four new watches matching model numbers previously identified by the Eurasian Economic Commission will be announced at the event next week.

The details of the file were first shared by an ‘AppleBeta2019’ Twitter account. However, we believe the document is a fake and forgery. There are lot of inconsistencies. Official Apple documentation always refers to the ‘developer program’, but this file repeatedly mentions the ‘development program’. It regularly switches between referring to the final product names of devices, like iPhone 11 and iPhone 11 Pro, and their corresponding model numbers. It also uses odd contractions like ‘iPodT’ instead of iPod touch.

It seems very unlikely that anyone creating such a document would be aware of marketing names and include said branding in the document, whose only purpose is to mention the software rollout plans. Moreover, files intended for the eyes of retail stores often including watermarking and fingerprinting techniques to help Apple detect leaks — this PDF seemingly lacks any such identifying markers. We also find it hard to believe that Apple will not release another beta seed of iOS 13.1, as this document claims that build 17A5821e is being released to the public in October. This is equivalent to the build iOS 13.1 beta 1, which the wider community universally agrees is very buggy and not ready to be released to the world.

All in all, we don’t put much stock in this supposed leak. However, it has received a lot of traction overnight with a lot of media coverage. We wanted to share our alternative perspective on the matter.

Apple will officially announce the iPhone 11 and iPhone 11 Pro lineup, new Apple Watch finishes, and maybe some other stuff at its media press event on September 10. Stay tuned to 9to5Mac for all the news.

Grab A $50 Discount On The Roborock S6 Robot Vacuum Cleaner
Google Extends Rebranding To Include Android Auto, TV, and One 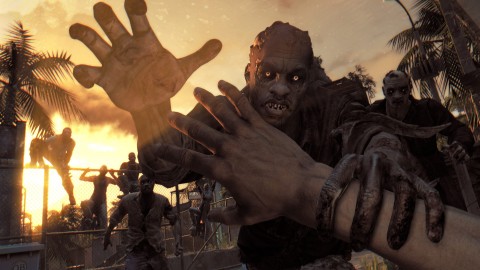 The authors Dying Light promises a year of free content

ALO — a concept smartphone of the future 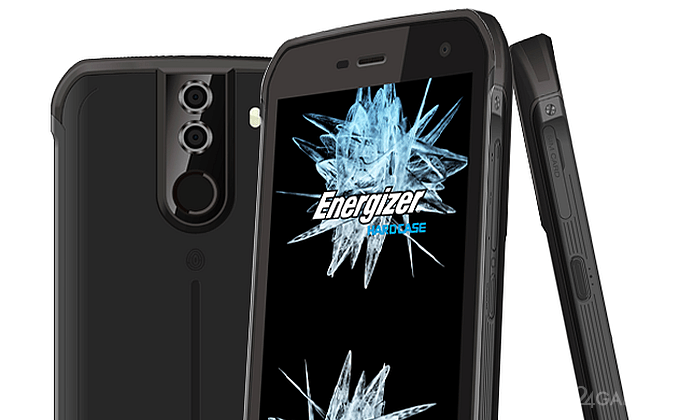