Apple’s iPhone 11 event is quite literally a week away, but that doesn’t mean there isn’t time for a few last-minute leaks. A Geekbench test result has surfaced purporting to show CPU statistics for the iPhone 11. More specifically, this is supposedly a benchmark for the ‘iPhone12,1’ – which is the successor to the iPhone XR.

The Geekbench score reports 5415 for single-core and 11294 for multi-core. If real, this would mean the new iPhone lineup is about 12% faster for single-core tasks but the multi-core result is essentially unchanged compared to what the current iPhone XR scores.

The Geekbench data does look legitimate but there’s always a small chance of someone uploading fake information to a service like this. Assuming it is real, this would be the smallest year-over-year jump in raw iPhone CPU performance in recent history. The speed of Apple’s A-series chips still lead the industry nonetheless, and it is possible that Apple invested into chip efficiency gains to squeeze out extra battery life, rather than compute power this time around.

It does however confirm that the new iPhone XR successor will come with 1 GB additional RAM, for a total of 4 GB. This isn’t too much of a surprise as Apple’s iPhone XS and iPhone XS Max phones already feature 4 GB RAM, it was just the cheaper iPhone XR that was lagging behind. So, if the iPhone 11 is bumped up to 4 GB, it remains to be seen whether Apple adds additional RAM to the iPhone 11 Pro line, also known as the next-generation of the iPhone XS. 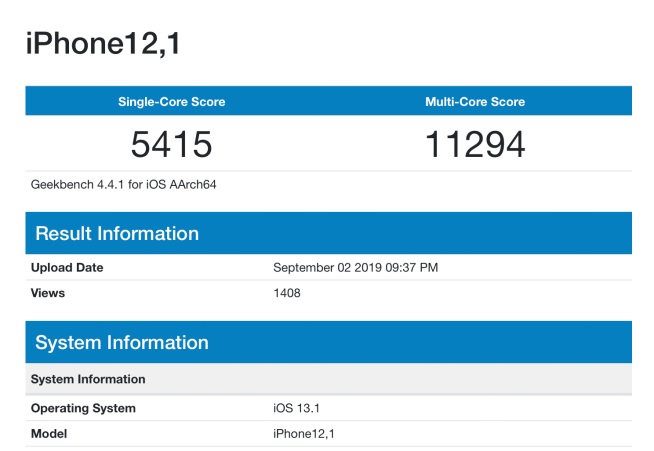 Note that Geekbench only tests certain compute elements of a ‘CPU’ and Apple can deliver specialized performance improvements that do not show up on benchmarks. For instance, Bloomberg last week reported that the new iPhone A13 chip would include a ‘matrix’ co-processor to speed up certain operations. The potential performance gains from these kind of additions are typically not reflected in synthetic benchmark results.

Apple will officially announce the new iPhone 11 and iPhone 11 Pro product range at a media event on Tuesday, September 10. Stay tuned to 9to5Mac for full coverage of all the announcements. 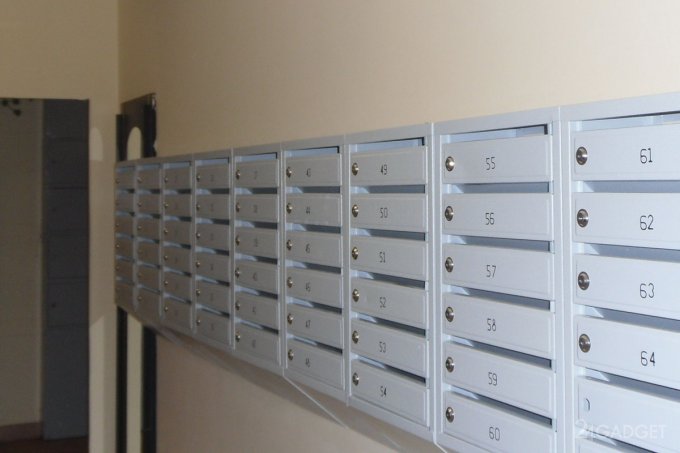 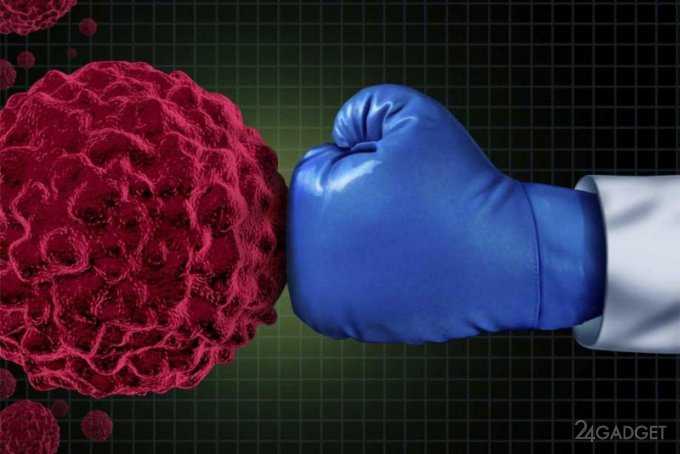 Open method of cell therapy, inhibiting the development of cancer 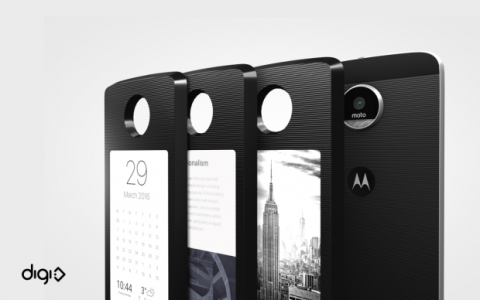