Samsung yesterday presented its Samsung Pass feature yesterday. Like Apple’s Face ID and Touch ID, this allows your face or fingerprint to log you in to things like ebanking servives.

Samsung Pass allows you to use your saved biometric information (fingerprint, iris, or face recognition) to log into accounts, apps and websites. You can also add in personal information such as your address and card information so you can populate this quickly and more easily.

But the functionality wasn’t the only thing like Face ID: Samsung blatantly copied Apple’s icon …

You can see above Samsung’s presentation slide on the left, and Apple’s Face ID icon on the right. The two aren’t just similar, they are virtually identical. The rounded corner edges, with the straight sections removed. The vertical eyes. The J-shaped nose. The proportions of the smile.

Samsung can’t even use Xiaomi’s unconvincing excuse here for its Apple clones.

When you’re designing an icon to represent a face, vertical eyes are not the obvious choice for Samsung to have made.

As John Gruber noted, the design was a very specifically Apple one, as it was a throwback to the Finder icon used on the very first Macintosh way back in 1984. That’s why the vertical eyes.

They might as well use an apple with a bite out of it, too.

You can see here the obvious family resemblance. 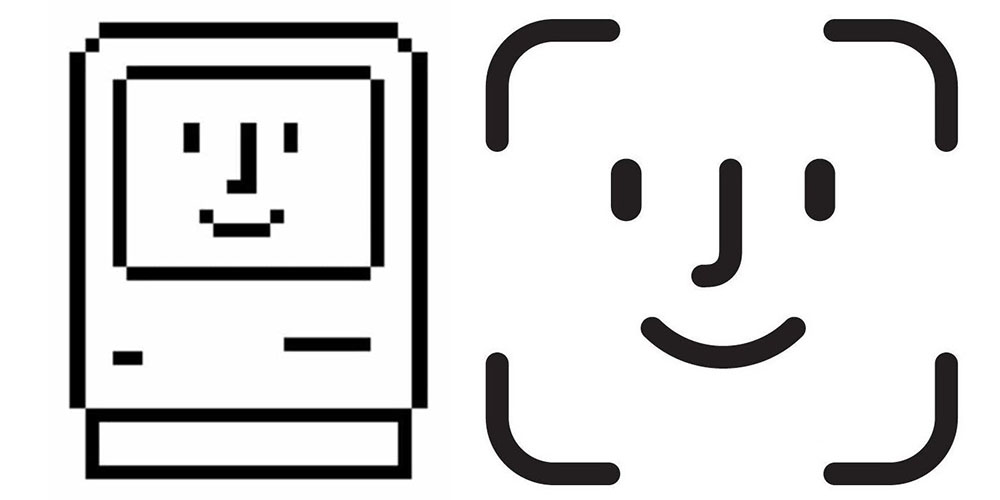 Business Insider observes that it’s especially odd to steal the icon for the slide.

The facial and fingerprint recognition icons actually used by Samsung Pass appear to be different (though the fingerprint icon still looks much like Apple’s Touch ID icon), so it wasn’t clear why the slide included these particular icons.

Apple’s icon is a registered trademark, so things could get legally awkward for Samsung. 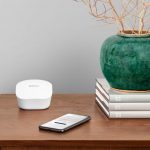 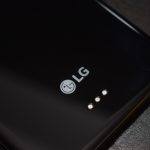