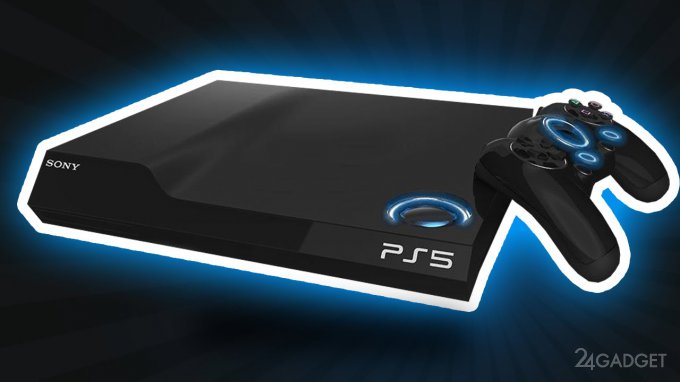 Sony: PlayStation 5 will take place in any case

Disputes on that, will release if Sony ever PlayStation 5 or not, can be considered closed. In an interview with the German portal Golem.de the head of the American division of SIE Worldwide Studios Shawn layden said that the new generation of PlayStation definitely will ever appear.

Leyden also noted that Sony is not exactly going to produce exclusives for the PlayStation 4 Pro — all coming projects will be available to users of the standard model consoles. By the way, the recent rumors that the PlayStation 5 may be announce in the next year, the head of SIE Worldwide Studios did not refute.

Review OnePlus 5: the flagship of the dual camera
Scientists have learned how to erase people’s memories 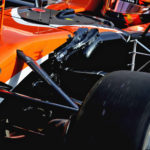 This geometric pet house will ease your separation anxiety 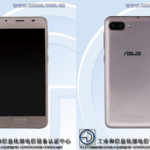