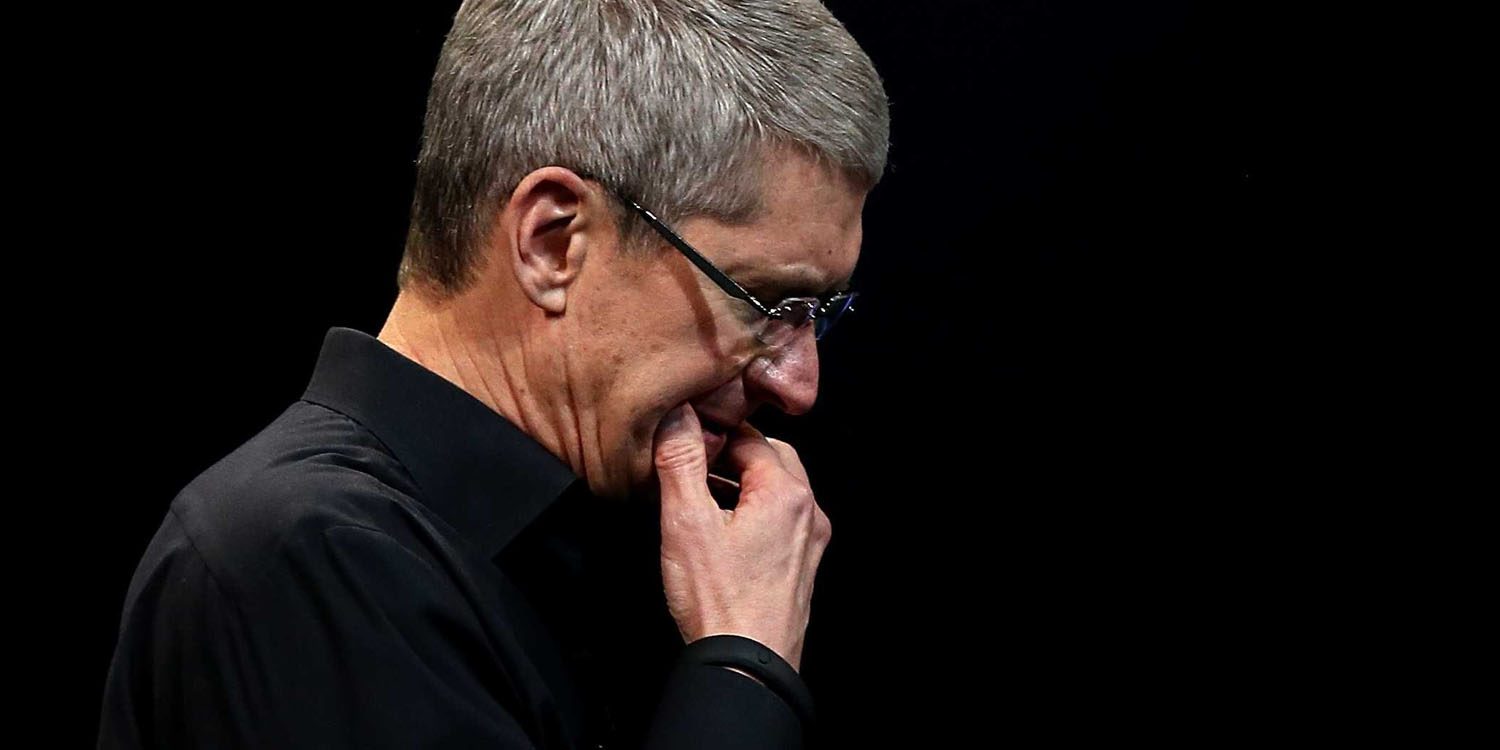 Tim Cook is anything but shy when it comes to human rights issues, diversity, and to an extent — immigration.

In a letter (via Fortune) to the U.S. Secretary of Homeland Security Kirstjen Nielsen, Cook, among other CEOs, wrote “changes in immigration policy” cause “considerable anxiety for many thousands of our employees while threatening to disrupt company operations.”

The letter states that many employees are stuck in an immigration process that lasts more than a decade, forcing them to renew their temporary work visas on an ongoing basis, which could be a difficult task.

Out of fairness to these employees — and to avoid unnecessary costs and complications for American businesses — the U.S. government should not change the rules in the middle of the process.

Unfortunately, immigration in the U.S. has seen several changes over the past year, stalling the process for many.

Inconsistent government action and uncertainty undermines economic growth and American competitiveness and creates anxiety for employees who follow the law. In many cases, these employees studied here and received degrees from U.S. universities, often in critical STEM fields.

The letter goes on to mention various immigration law changes and updates that have been made in the past year such as required information, inconsistent immigration decisions, and more. Read the entire letter here. 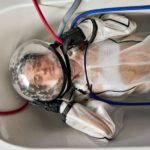 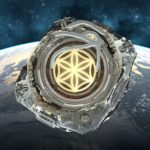