Following this week’s announcement that TikTok and other Chinese apps like WeChat would be banned from the United States, President Donald Trump today signed an executive order to officially ban transactions with Chinese companies ByteDance and Tencent.

Trump wants to ban apps and services that are based in China, which is the case of ByteDance’s TikTok and Tencent’s WeChat. He signed an executive order on Thursday that bans not only these two apps in the U.S., but also any transactions with its parents companies.

The orders mention the International Emergency Economic Powers Act and the National Emergencies Act, which claim that these Chinese apps represent a threat to national security. Both orders will take effect in 45 days.

As pointed out by Engadget, the banishment of these companies may represent bigger problems for a number of popular apps besides TikTok and WeChat. Tencent, for instance, is the largest investor behind U.S. companies such as Riot Games and Epic Games, which are respectively responsible for the League of Legends and Fortnite franchises.

Microsoft expects to have a final decision on the TikTok acquisition by September 15. If negotiations are not completed, the Chinese social network will be banned from the United States only a few days after this deadline.

READ  The number of swollen iPhone 8 Plus increased (2 photos) 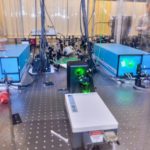 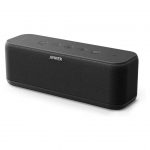 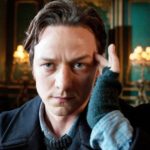