The Pokket Mixer lets you do three things that seem pretty valuable during a lockdown. A. It lets you hone a new skill, B. it keeps you entertained, and C. it lets you create some banging DJ sets to help entertain your friends and family. Designed to be as small and as portable as your smartphone, the $99 Pokket Mixer is quite literally a 2-way mixer that lets you connect to two playback devices and mix audio between them. You could plug in practically anything, from record players to smartphones, iPods, iPads, laptops, or even your smart speakers if you’re up for the challenge! The mixer features basic equalizer controls for 2 decks, a crossfader to switch between decks, a master volume knob, 2 aux inputs for your music devices and 2 aux outputs… one for a pair of headphones (so you have more control over your mix), and another for routing to an amplifier so your entire apartment can rave it out, or a laptop/phone so you can stream your mix to a live audience! It’s a simple, bare-basics device that’s great for beginners or even for professionals who want to carry their mixing capabilities in their pocket, and at $99, it’s arguably as cheap as a pro-deejaying app on the App Store! 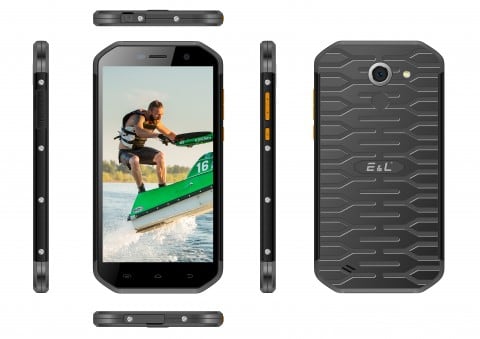 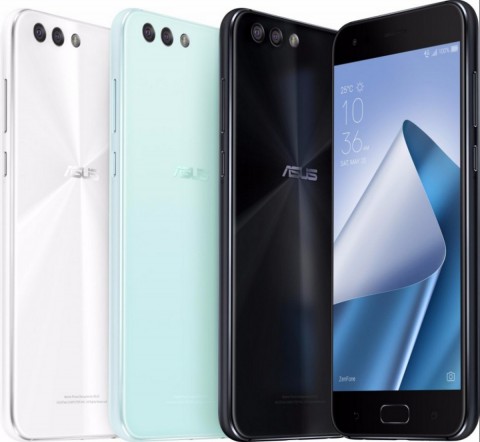