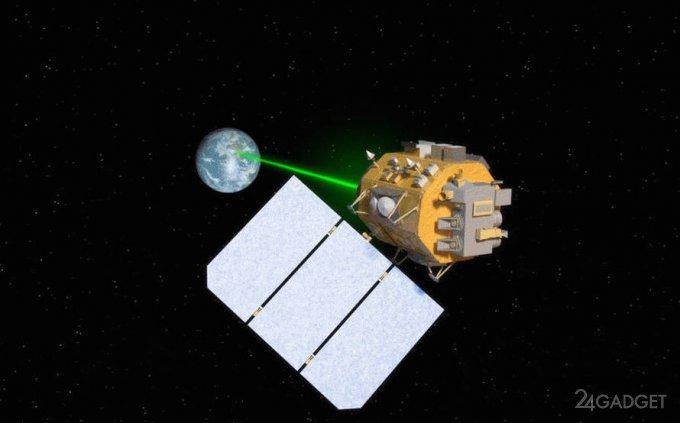 Extremely slow transfer of data from spacecraft sent to distant planets, have long been concerned about the NASA experts. At the time, how on Earth users in many countries and regions can quickly download large amounts of information and run games from the “cloud” captured space research station , New Horizons photos, videos, and measurements of Pluto, scientists obtained during the year at several megabits per second. Significantly increase the speed of data exchange will allow the transition to a new type of connection, and scientists have pondered the introduction of a laser system of the Internet.

In our day to communicate with a satellite NASA uses radio waves. In outer space, they travel at the speed of light, but since the laser light has higher frequency, the bandwidth increases dramatically. Depending on the situation, new technology can increase connection speeds 10 to 100 times. So, the orbital station Mars Reconnaissance Orbiter (MRO), sends data to Earth at speeds up to 6 Mbps, but the lasers would increase the maximum speed of 250 Mbps.

But the optical system also has its disadvantages. Lasers are much more sensitive to atmospheric conditions and clouds become a serious obstacle for the signal. One caveat – the light beam must be directed strictly at one point. While at NASA there is not a single ground station, capable of operating with this technology. They will have to find a place on Earth where the most part of year the sky is closed by clouds and there to build the appropriate infrastructure.

Under project Laser Communications Relay Demonstration (LCRD) in 2019, NASA plans to test laser data transmission system from one ground station to another. The mediator will act as a companion at a distance of 40,000 kilometers from Earth. A new transmitter will be installed at the spacecraft of the Psyche, which in 2023 will go to a metal asteroid (16) Psyche, remote from the earth for 370 million kilometers. From the results of the experiment will depend on how soon NASA will switch to a new type of communication and if it happens at all in the foreseeable future.

READ  The British offer to resettle in microloma (23 photos) 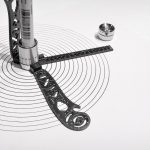 EDC, Stationery, the MAGCON is all in one 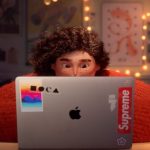 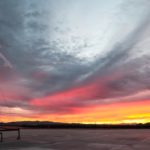