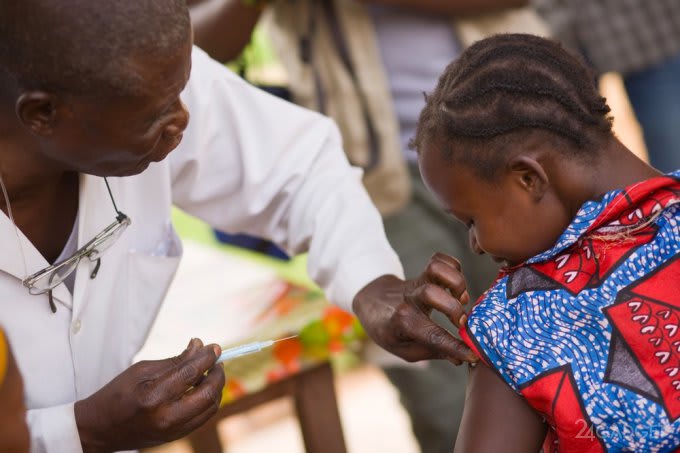 Invented multiple vaccinations in one shot

At present, almost every country in the world, a growing number of people who strongly oppose vaccination. Meanwhile, timely vaccination with quality vaccines has already saved thousands of lives. In developed countries the issue of vaccination is not so great and affects only marginalized groups that oppose progress in all its forms. However, for the poor, economically weak countries with low cultural and educational level of the process of administering vaccines is faced with subjective and objective problems. The invention of scientists from the Massachusetts Institute of Technology solves some of these problems.

A vaccine should be administered consistently through a well-defined term. However, to achieve pedantry and commitment in underdeveloped countries is difficult, for some people still does not exist the concept of time itself. A team from MIT led by Robert Langer have created a method of vaccination, which is several consecutive shots you can make one.

The method is the use of microparticles of biocompatible and biodegradable artificial polymer, the use of which is agreed and approved by Management on sanitary inspection behind quality of foodstuff and medicines of the USA (USFDA). Microparticles to form balls by the method of gradual deposition of layers (sealing layers). Balls placed inside the vaccine. The mixture of balls inside the different drugs ingested at a single injection into the patient and, depending on the thickness of the shell, eventually dissolves, producing spontaneous vaccination at the right time.

Currently, the test method produced in mice, which were injected drug delayed release from the microcapsules at 9, 21 and 41 days. Another advantage of this method is vaccination of children. The parents of a child with the use of a single injection will be spared from going to hospitals and, more importantly, the painful and unpleasant procedure repeated injections.

READ  The fall in Russia officially banned VPN and anonymizers

Prepay For 2 Months Of Sling TV, Get A Free Fire TV Stick 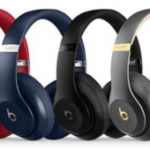