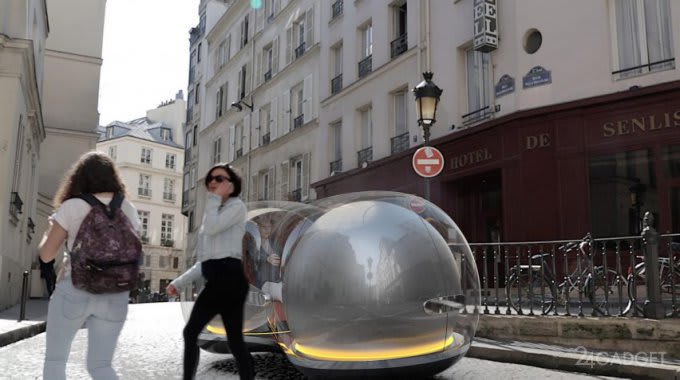 According to the version of the Chinese Yuchen Cai in the future cars will move through the air using magnetic field control. Twenty-three year old student won the competition of the automotive companies Renault and the London College of art and design named after St. Martin, devoted to the vision of young people prospects for the development of road transport. 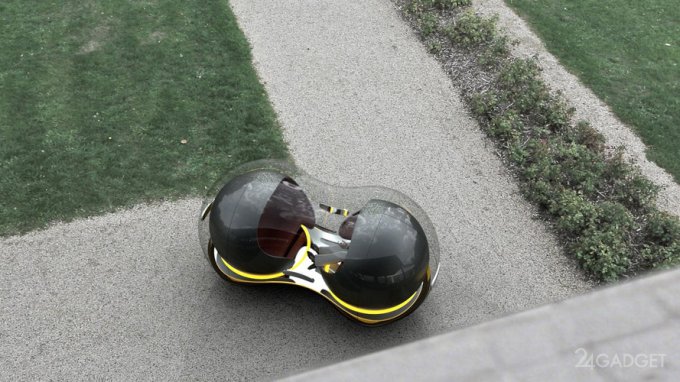 For a young author in the future spherical vehicle The Float will fly above the ground using magnetic levitation. Sphere resembling a soap bubble, will be able to accommodate one or two passengers, and cause unusual unmanned machine is available through a mobile app like Uber taxi. Two or more spherical car is able to “connect” with additional external magnetic belts, while passengers in such capsules will be able to communicate with each other using special audio-visual systems. The surface of the sphere, reminiscent of a strong glass, you will be able for the user to change the transparency for more exciting and unforgettable impressions of the unusual transport. 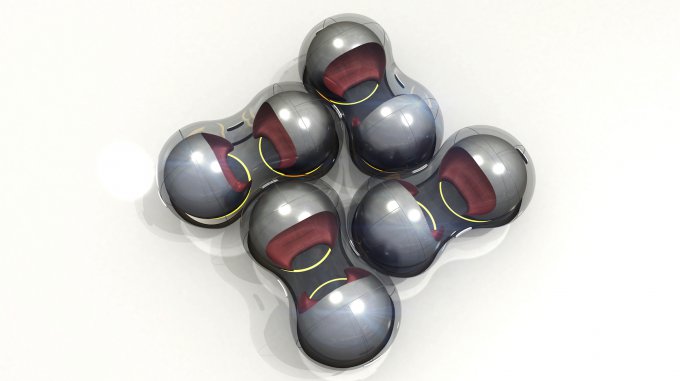 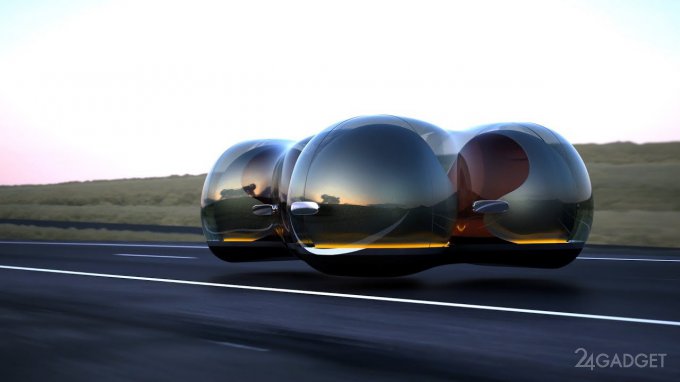 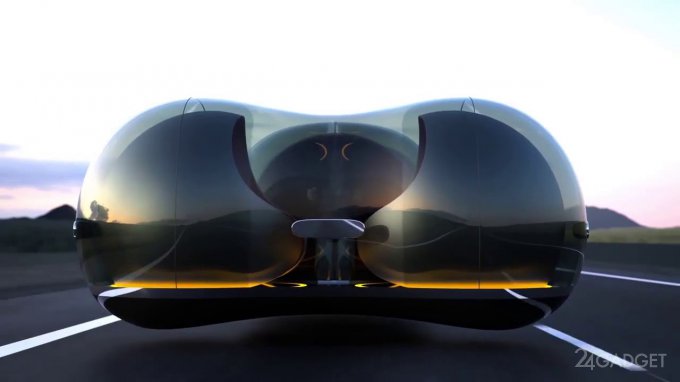 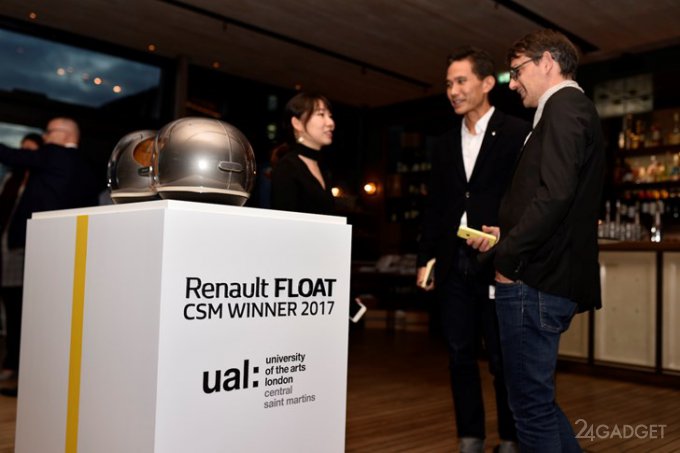 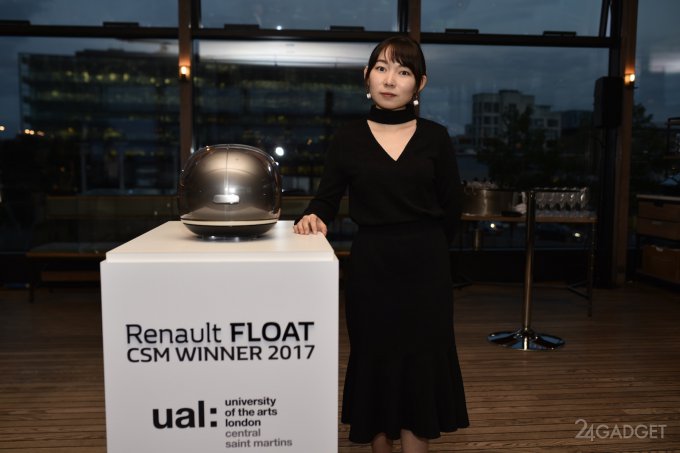 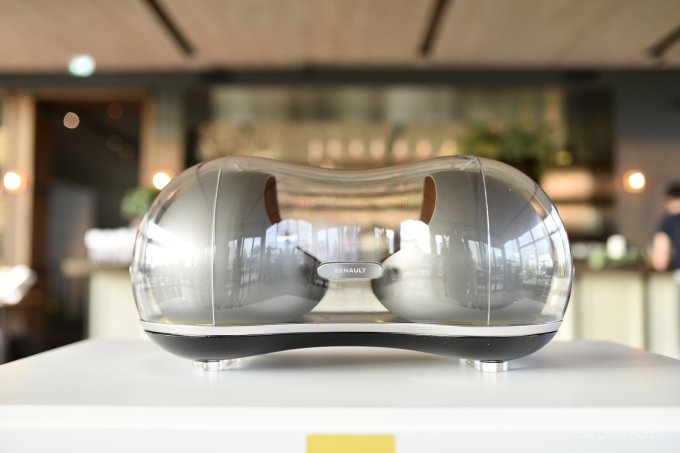 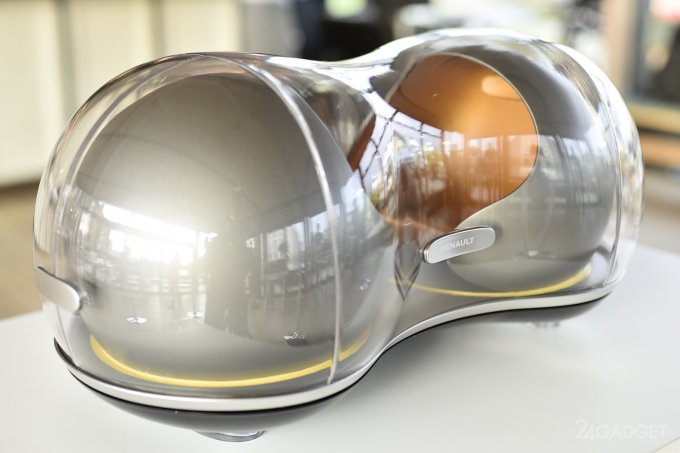 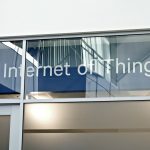 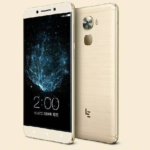 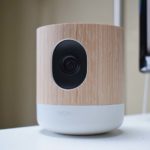 Protect Your Home During Holiday Travel with a Smart Security Camera