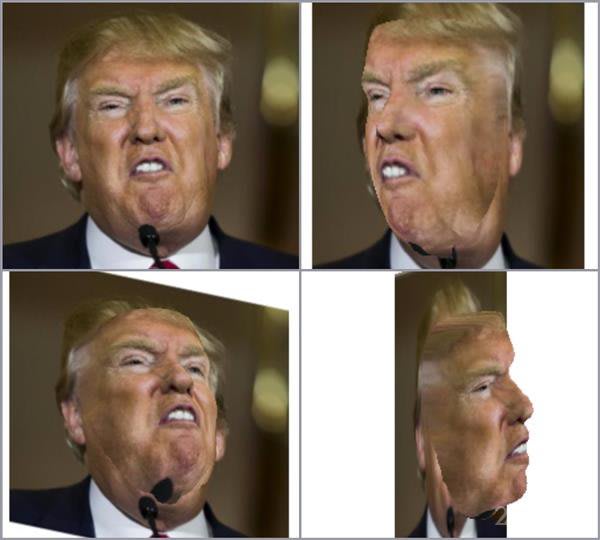 Experts in artificial intelligence from Nottingham Trent and Kingston universities, has launched a website where the program using convolutional neural network (CNN), simplifies the development of three-dimensional face model based on a two-dimensional image. 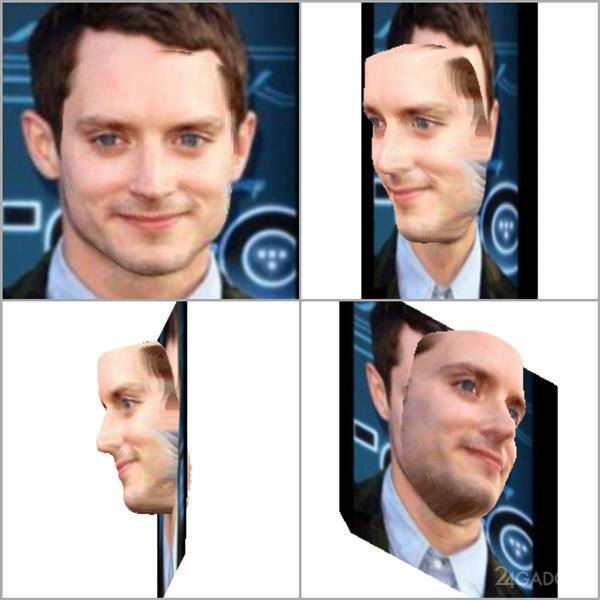 During the reconstruction of the 3D geometry of the face no longer need to scan multiple photos in different angles with different facial expressions and under different lighting conditions. AI applies several algorithms to recreate the invisible region.

The developers of the learner AI believe that a clear demonstration to the website of their offspring will help the simple townsfolk to learn new technologies in a fascinating way. In the future, you can use them to create 3D models of persons and other objects in social networks virtual and mixed reality. It will probably be in demand in the systems of cybersecurity.

The same principle uses the 3D-service Creator, is available for users of the new smartphone line Xperia XZ1presented at the recent IFA exhibition in 2017 by Sony. A three-dimensional model created based on the photo data, can become an original avatar. 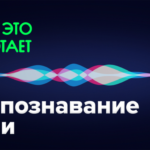 How does it work? | Speech recognition 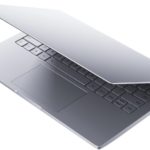 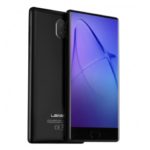