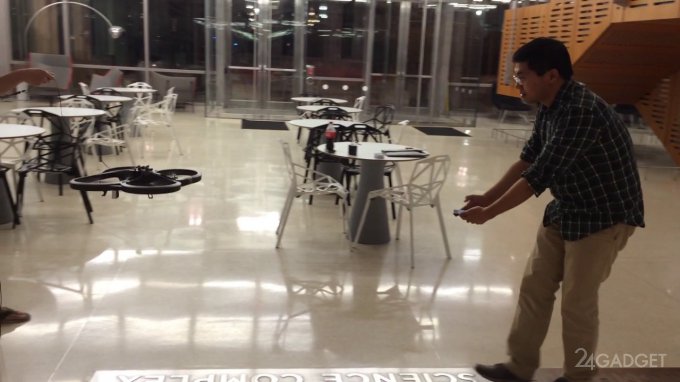 A system that tracks the movement, is no longer news. For example, many modern video games feature similar technologies, for the use of which there is a special camera or sensors reacting to light. And in order to “revive” motion, you just hold the remote in sight of the sensors. However, the application range of light technologies limited. And in the beginning of March 2017 at the annual “South by Southwest” (SXSW), held in USA, was shown a totally new development, acoustic technology. The idea of using sound to track the movements belongs to a small company “Hauoli”. And its main advantage is the possibility of using the proposed new anywhere.

Sound system from the “Hauoli” is a program for the operation which does not require costly additions. In other words, the user does not have to use this software to lay out a large sum. In addition, this system has a number of important advantages. In particular, it performs its functions even in a noisy environment, economize the charge, tracking accuracy up to 1 mm. And most importantly, all that is needed for it to work properly — the microphone and speaker. Moreover, the speaker system is compatible with almost any gadget. And in confirmation of this, the developers tested it with the Samsung Galaxy S7.

By the way, this technology now allows you to play “Fruit Ninja” and measure the distance to the nearest source of sound simple smartphone. And soon it will be possible to draw, and even control the drones. The only thing that upset in technology — a slight deceleration in its work. But the programmers of the “Hauoli” blame Bluetooth. And I assure you that the use of another transmission option is easy to eliminate this problem. At the moment developers still silent on the possibility of the widespread introduction of acoustic technology Hauoli in different gadgets.

How to choose a Wi-Fi router: expert advice
Nintendo Switch — restart from the Amateur game (video) 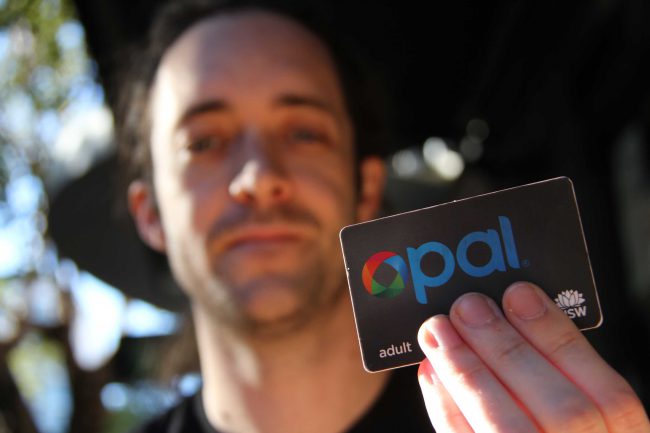 Aussie implanted himself in the hand travel 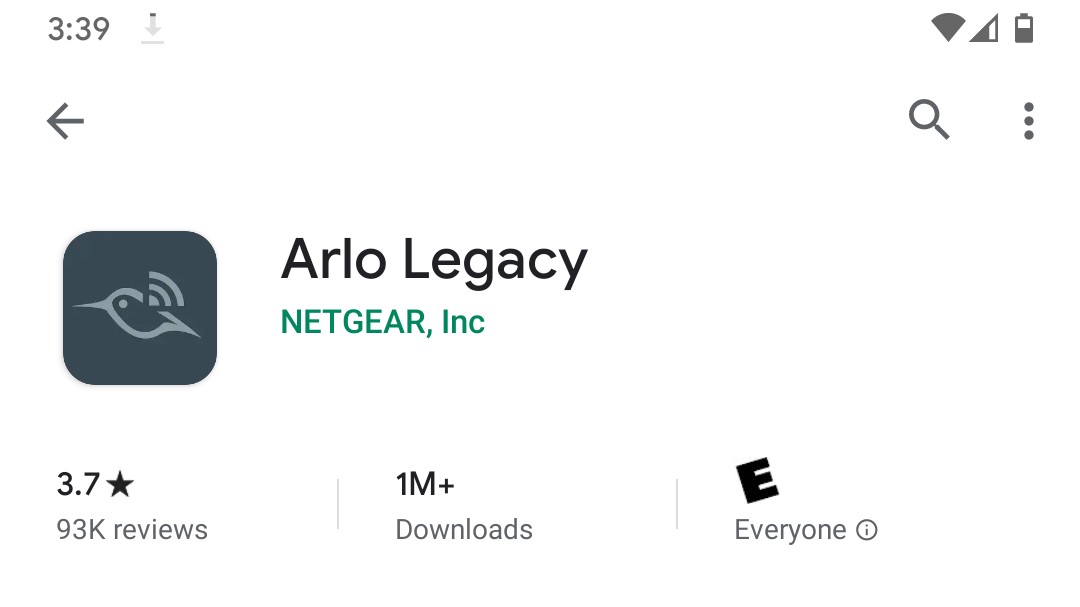