Retired trucker did not like Tesla Semi (4 photo + 2 video) 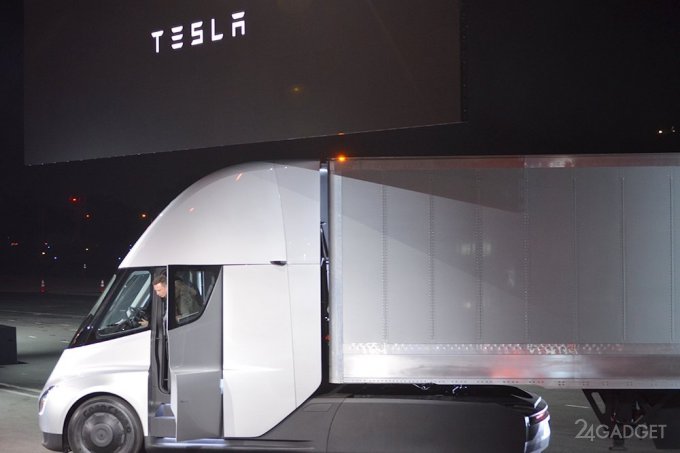 Trucker retired Jonathan Ramsay criticized announced by the company Tesla truck Semi electric motor. Poor visibility, a large number of monitors and the small number of mirrors has caused the former professional driver a lot of questions to the developers of futuristic truck.

Jonathan Ramsay is a special column on the resource Engadget. In 2017, he spent 9 months driving heavy vehicles. Six months, he went to Cascadia Freightliner (Daimler) trailer the refrigerator and three months for the Kenworth T680 with the trailer platform without sides.

Ramsay began an article on Tesla Semi, with a statement that the cargo electric car can only appeal to the working trucker. However, immediately recognized that the task of Semi — not multi-day trips, and transportation of goods between the warehouses of one region, for example, transporting goods between warehouses and stores of a major retailer. Semi will not be able to replace the trucks, designed for long rides up to 5,000 miles per week. 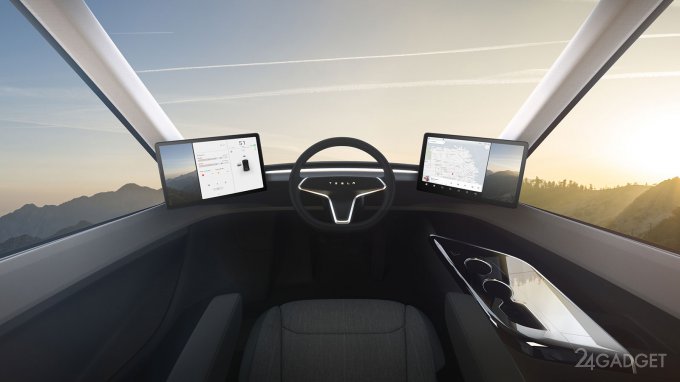 However, this is not the main problem, says Ramsay. The main drawback of the Semi is a bad control system. The first thing is not like the expert — center location of seat, is designed, according to the developers, to increase visibility. However, the professional believes that the traditional arrangement, lifting of the driver at 1.8 meters above the road, provide good visibility. Also the Central location of the driver’s seat obstructs the view of blind areas, usually located near the driver’s door. Lean out the window for a better view in Semi is almost impossible. This prevents not only the location of the chair, but the fact that the electric window cannot be opened completely, but only for ventilation. This also makes it difficult to communicate with police and customs officers in handing over documents. Sitting in the centre of the cabin, the driver will be difficult to assess the situation before going ahead to cars and when reversing. 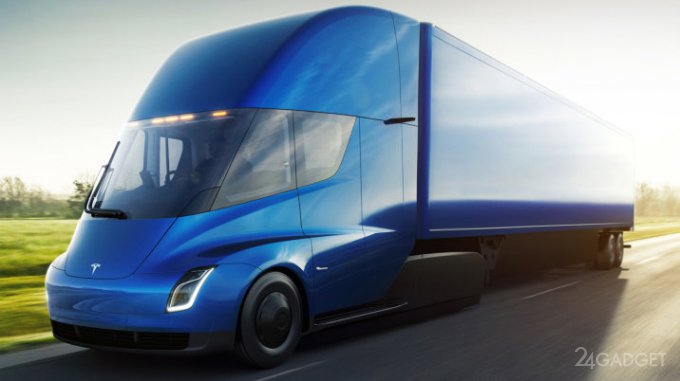 Experienced the inconvenience of Ramsay and from lack of mirrors, which in the studied Kenworth T680 was seven pieces. Tesla Semi reduced the number of mirrors to reduce aerodynamic drag. However, according to experts, the 8-dollar mirror will be able to prevent thousands of losses from outages and minor accidents. Surveillance cameras and monitors in the cockpit will not be able to provide a driver sufficient information for a trouble-free trip. In addition, Ramsay suspects that the glow of the monitors at night will bore and annoy the driver. It all looks good only in movies or cartoons. In real life the trip in a small cabin surrounded by displays is tiring for the person.

The expert also has a claim to security of the electric truck when braking and to the question about the folding of the Semi Tesla, which Musk believes, in principle, impossible. Ramsay stresses that the human factor and the laws of dynamics no one has yet canceled. Former trucker hopes to start mass production of cars many of his remarks will be eliminated.

Meanwhile, Tesla already has its first customers is the supermarket chain Wall-Mart, decided to purchase 15 Semi and grocery chain Loblaws of Canada, which ordered 25 electrogrooving. As it became known, the base model Semi with a power reserve of 480 km will be offered for $150,000, the version with a power reserve of 800 km will cost $180 000, and the limited modification of the Founders Series, which released in quantities of 1,000 pieces – $200 000. Thus, the cost of a Tesla Semi was noticeably lower than said analysts and experts (previously voiced a price tag of $250 thousand and above). 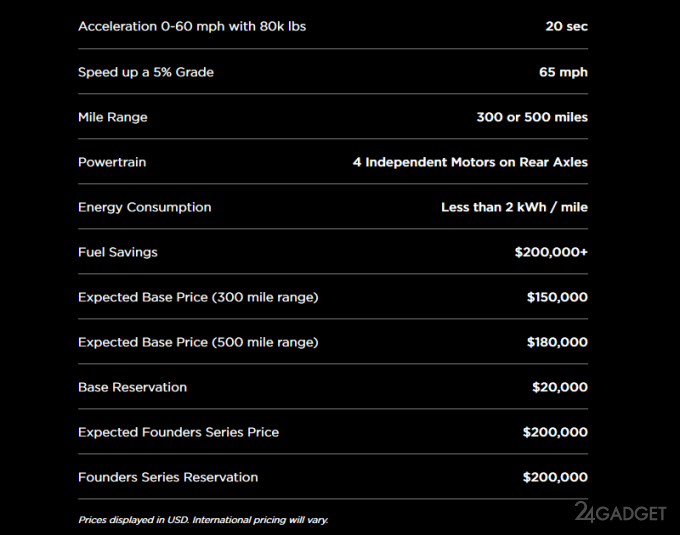 Elon Musk has completed the construction of the world’s largest battery in 100 days
“Black Friday” is gaining momentum: frameless flagship and the dream of the motorist 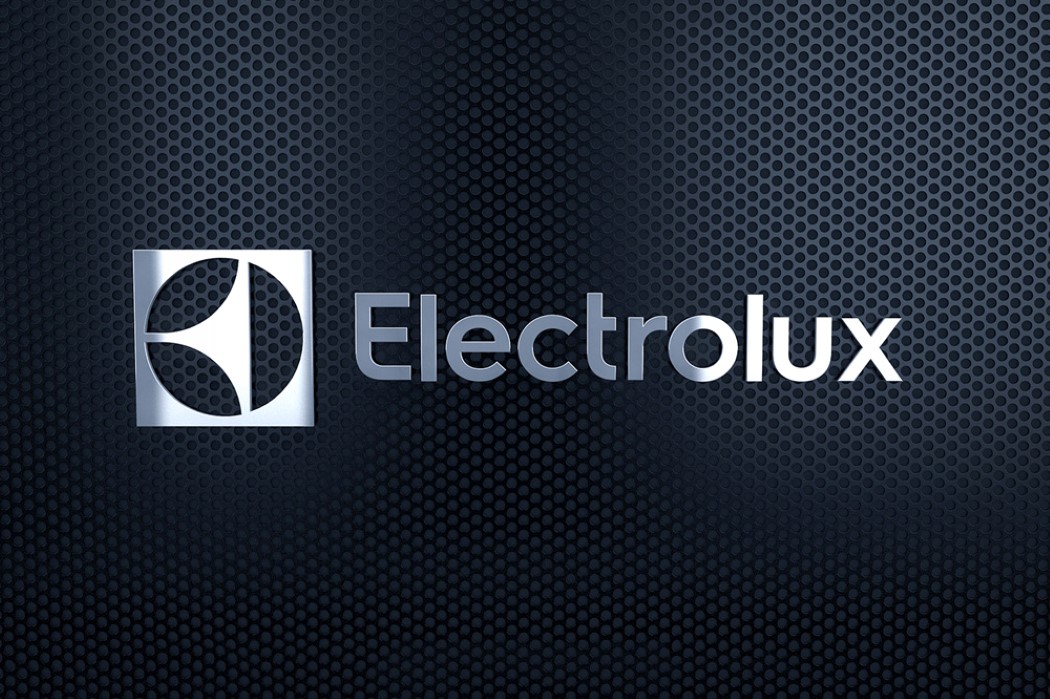 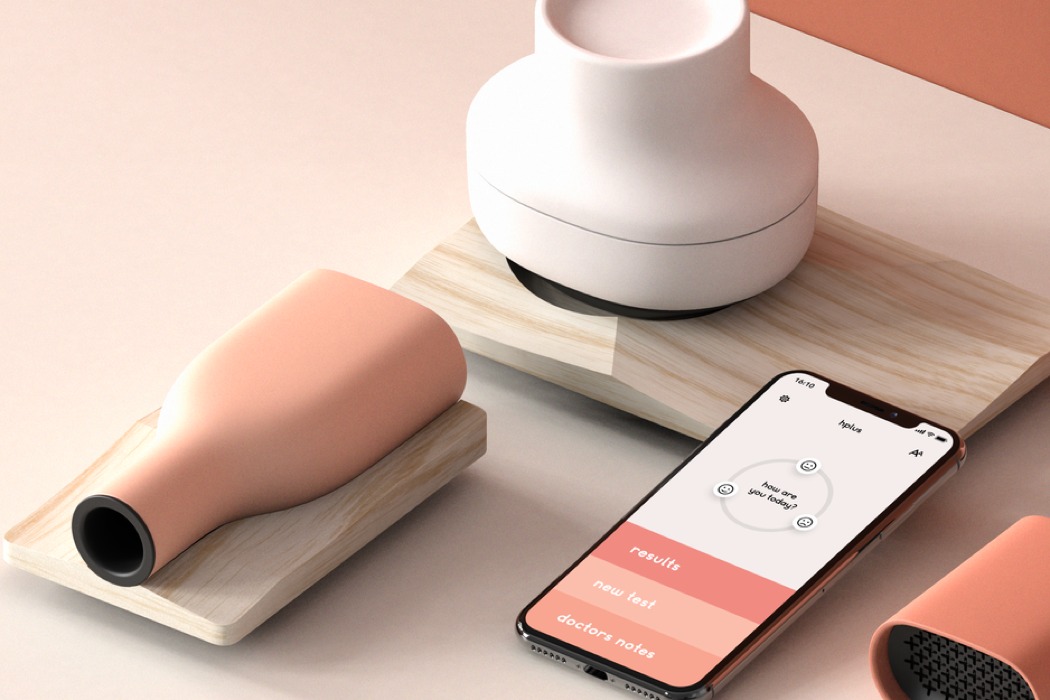