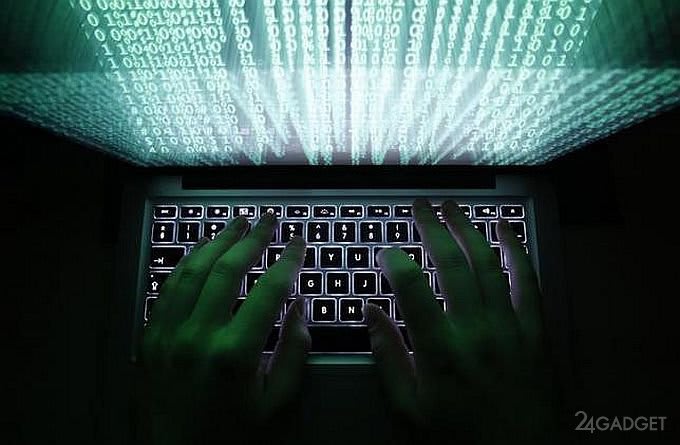 The problem was discovered by the developers of AdGuard extension. According to the researchers, immediately after installing app GO Keyboard starts to connect to ad resources and networks, and to send user data to a remote server. Despite the fact that currently this practice is widespread, transmission of certain data contrary to the rules of Google Play. In particular, the Keyboard transmits to the remote server data from your personal Google account, which is strictly prohibited in Google Play.

Another function who violates the provisions in the program Google Android-GO keyboard is the download and installation of plugins advertising and frequent requests for personal data devices (list of calls, contacts, microphone access). The transfer of such data to the server developer GO Keyboard is a potential threat for users in case of break-in and theft of information by cyber criminals. Workers AdGuard notified Google Play about potential threats. 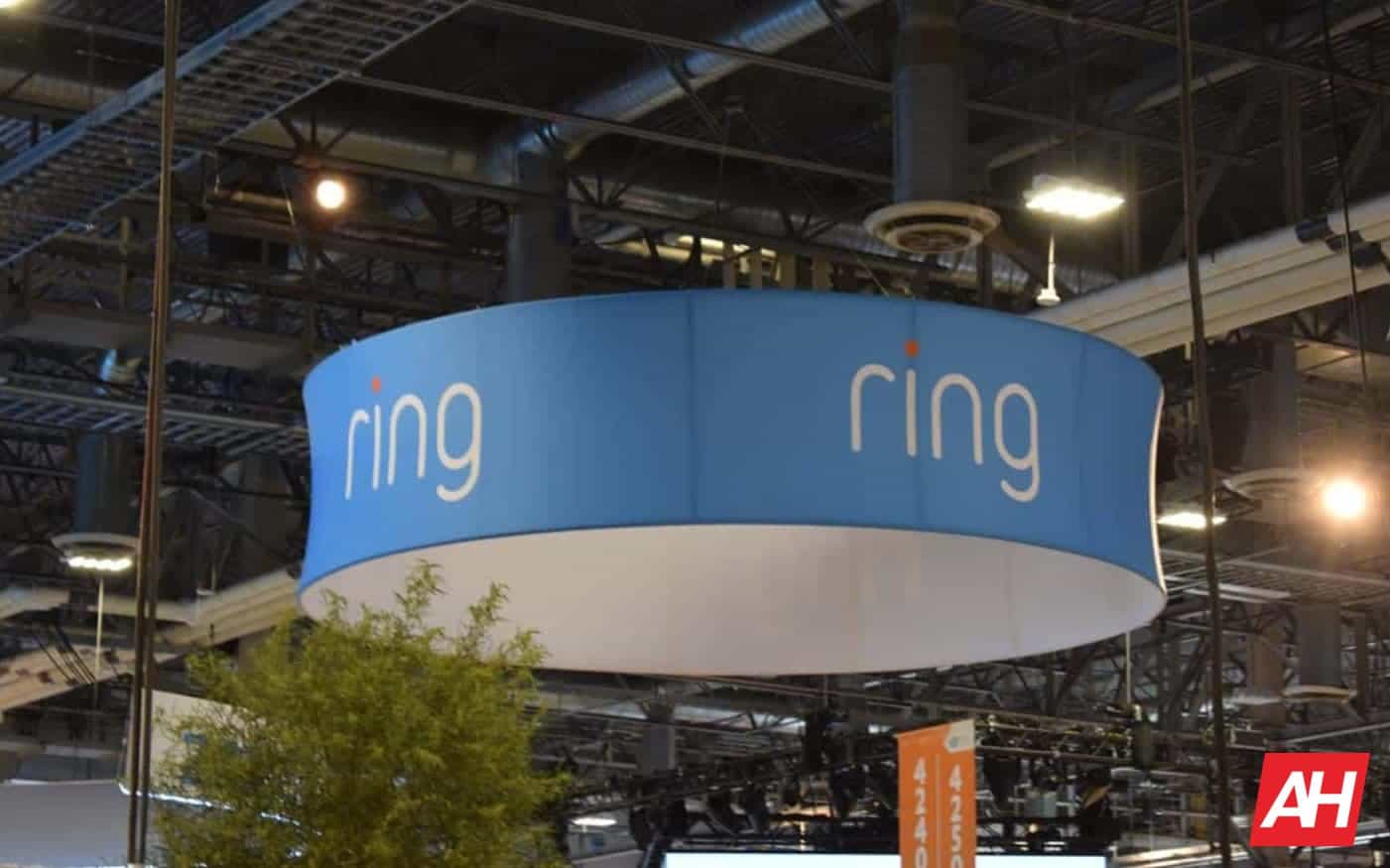 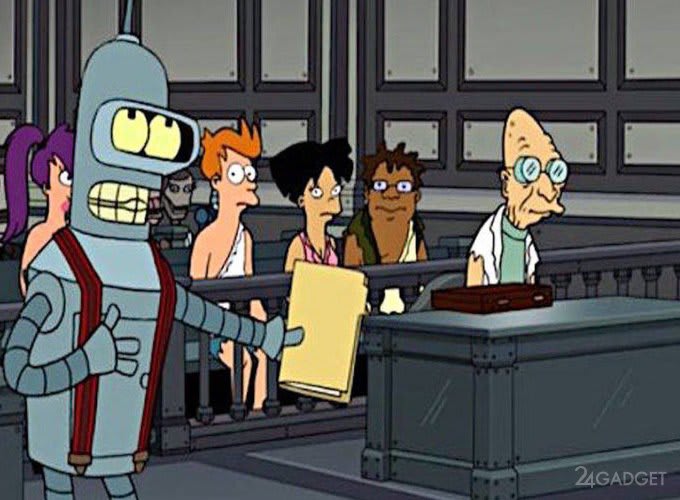 Chat-bot is contesting Parking tickets is not worse than the lawyer, but for free (4 photos)

12 Key Moments in the History of ‘Westworld’ Robotics