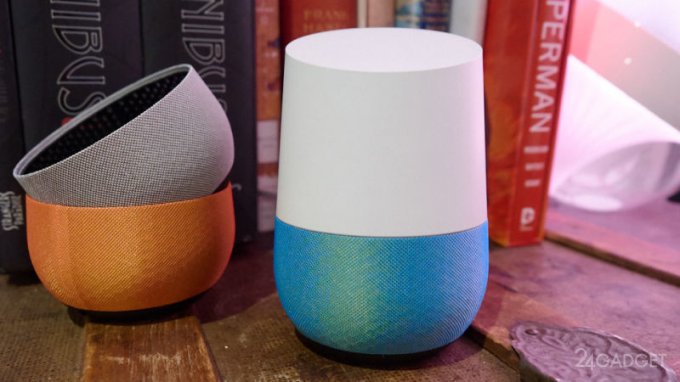 “Smart house” saved the mother and daughter of family violence

In the vicinity of Albuquerque (new Mexico, USA), in the small town of Tijeras, smart speaker reacted to the incident in a private home, a scandal and self-dealing on the phone with 911. Arrived at the sheriffs and the SWAT team has resolved the conflict and arrested the family of the perpetrator, preventing a serious crime against the mother and her daughter.

According to us media, the scandal began between the woman, who was in the house with my daughter and her friend, the owner of the house for Eduardo Barros. During the incident, Eduardo pulled out a gun and turned to the girl with the question: “have You called the Sheriff?”. The house was smart column connected to the system smart house, which reacted to the phrase “call the Sheriff” and took it as a command alarm, dialed 911. The operator heard the sound of scandal in the background and sent to the place of the sheriffs, and later the special SWAT team. Sheriffs escorted the mother and daughter, and the riot after an hour of negotiations disarmed and arrested the bully, who has now been charged with several serious charges: possession of a weapon, domestic violence and others.

According to early reports the news service of the ABC, it was a column of Google Home, but later this was refuted in the house was a column of another (unspecified) manufacturer. Constantly working “smart thing” was sticking out on the side of law enforcement. Earlier this year smart speaker Amazon Echo gave “testimony” in a murder case. Also occur, and curious cases. The company Burger King was inserted into the television is the phrase “OK, Google, what is a Whopper Burger?” and all the owners of Google got Home from their smart devices exhaustive information about the burgers. 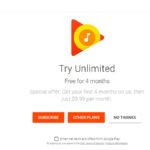