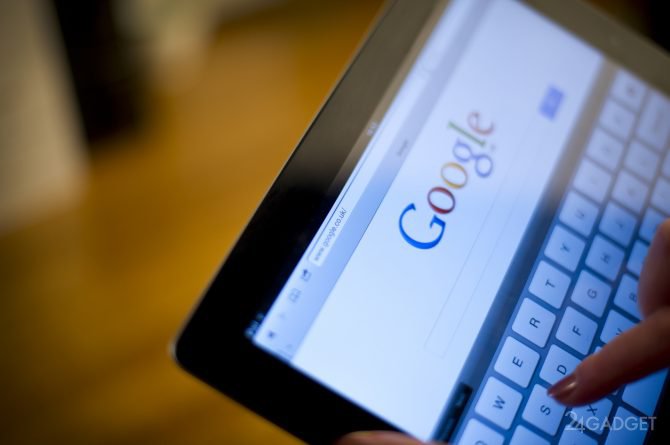 Among the many areas in which the Internet giant Google, remains the main development and improvement of branded search engines. Recently it became known that in order to increase the productivity of Google search engine company decided to disable the instant search (Instant Search) introduced in 2010.

Designed for desktop and not supported by the mobile version of the search engine this feature is enabled the user is still in the process of the input query to obtain search results that were changed when you change the input in the address bar of the query text. At the time of inception, it was a revolutionary technology. However, the increase in requests from mobile devices gradually leveled this innovation. After 2015, the number of requests from smartphones exceeded the number of requests to the Google search engine from the desktop computers. However, Google had to support both versions of its search engine.

A Google spokesperson commented on the changes: “We launched Google Instant in 2010 with the aim to provide users with the information they need as quickly as possible, when they gained their searches on desktop devices. Since then, many have changed, many of our search queries are from mobile devices with very different input methods, interaction and limitations of screens. Given this, we decided to remove Google Instant. This will allow us to focus on how to make search even faster and more flexible on all devices”. Now Google will focus on promoting universal for all platforms way of quickly search for.

After disabling the current instant search to the mobile device user to retrieve search results after the introduction of the request will need to choose in manual mode one of the suggested phrases and press Enter. The web page will no longer appear in the background. If you don’t know how to formulate a query or just slow typing text, instant search would be useful, but in all other cases, until the request is entered the screen will display unwanted search results.

Microsoft will pay up to $250 thousand for finding vulnerabilities in Windows
Insides #1031: Sony Xperia XZ1, Jeep T18, iPhone 8 and new from Xiaomi 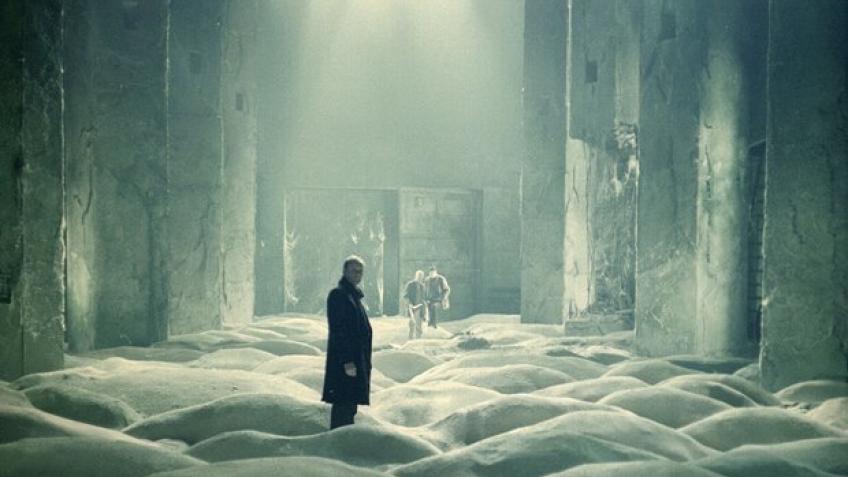 #video | the First official trailer of the movie “roadside picnic” 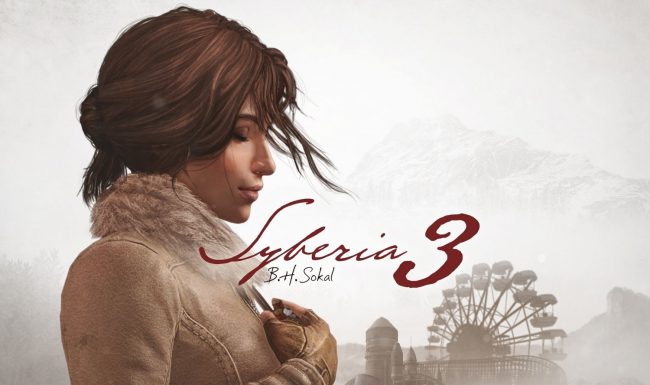 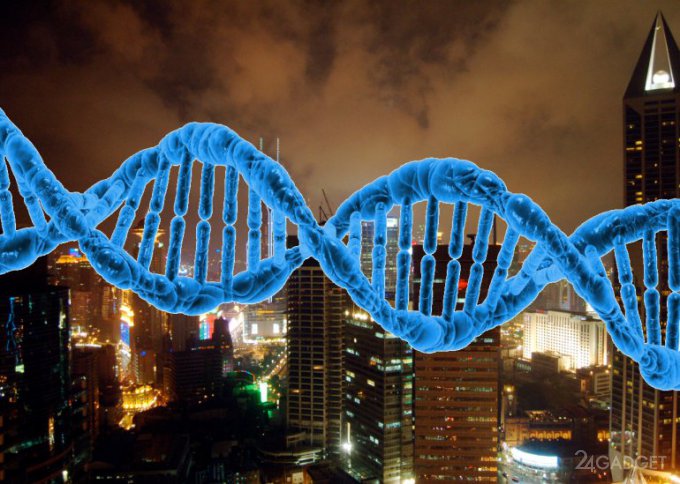 China is creating a DNA database of 80 million people