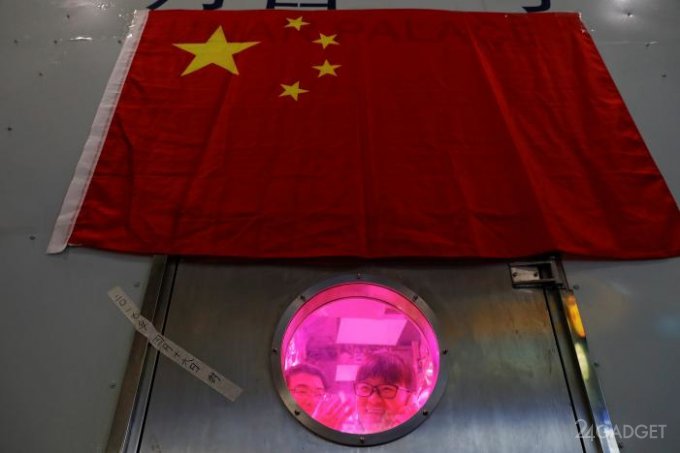 The next step in the study of human capabilities in the interplanetary flight experiment will be held in the suburbs of Beijing, where four students will test life-support systems and training, is designed for exploratory missions to the moon and Mars. The test will be tested the ability of research stations in a self-sufficient closed ecological system. 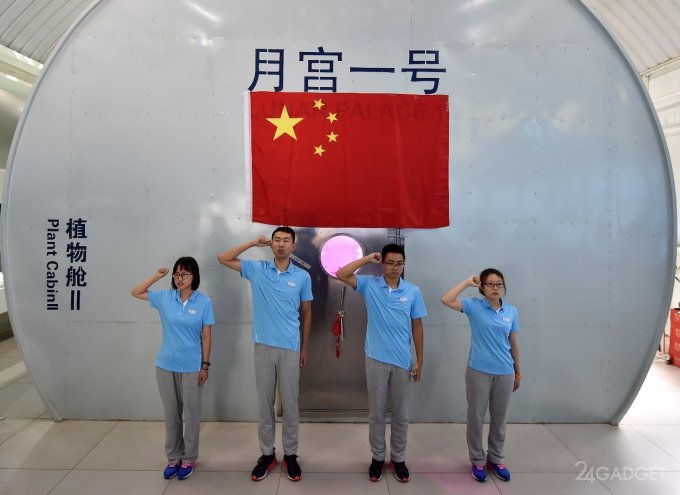 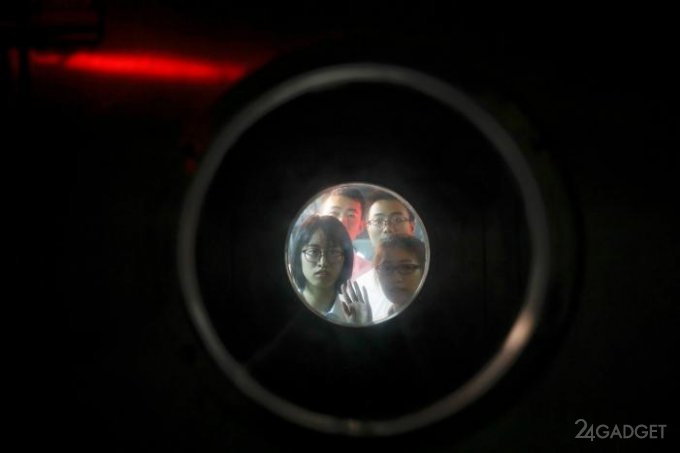 The experiment will last for 200 days. In a completely isolated bunker four volunteers will be breathing oxygen produced by plants, and the water will be extracted from urine. Scientists have created conditions that allow to minimize the external supply of necessities of life. The experiment is called Lunar Palace 365 (“Moon Palace 365”). 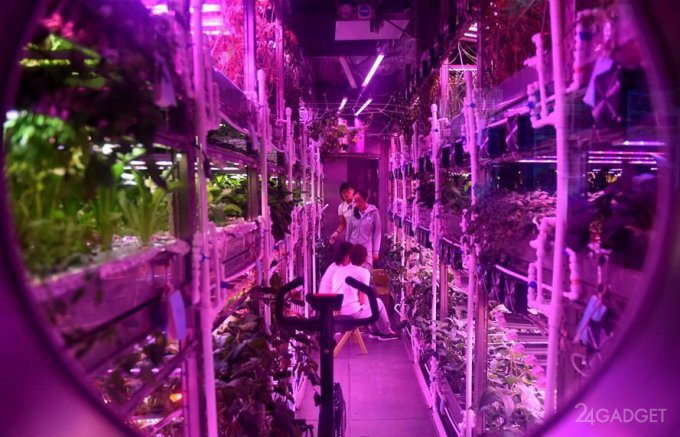 Another important area of this research is the study of the psychological atmosphere in a confined, small human community. Project leader, Professor of Beijing University of Aeronautics and Astronautics Liu Hong, said that while in the confined space of a small team the individual may develop depression and even be the physiological problems. The developers of the program of adaptation noticed that regular daily sessions can support students and even make them happier. At the same time the students themselves are enthusiastic, so Liu Guanghui, student-postgraduate student, happy to participate in the test that brings him to dream of becoming an astronaut. 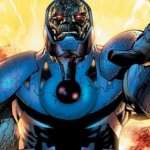