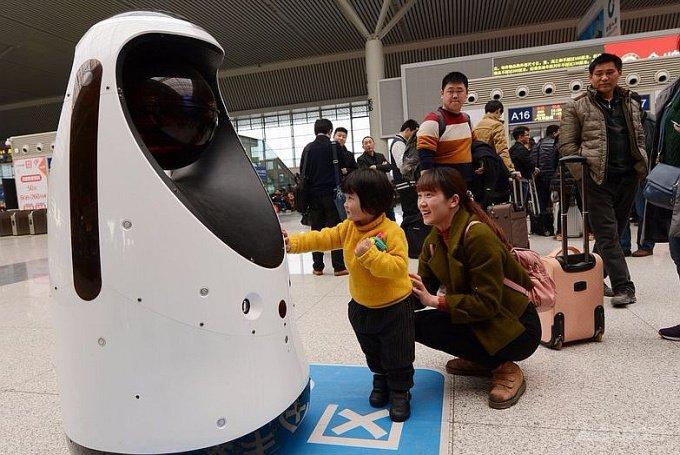 Station for high speed trains the Chinese city of Zhengzhou became a place of work police robot E-Robot Patrol Sheriff. On his shoulders rests a lot of problems, but the main security of citizens. Thanks to the technology deployed face recognition, Robocop is able to seek out and prosecute criminals and suspicious persons on the sketch. 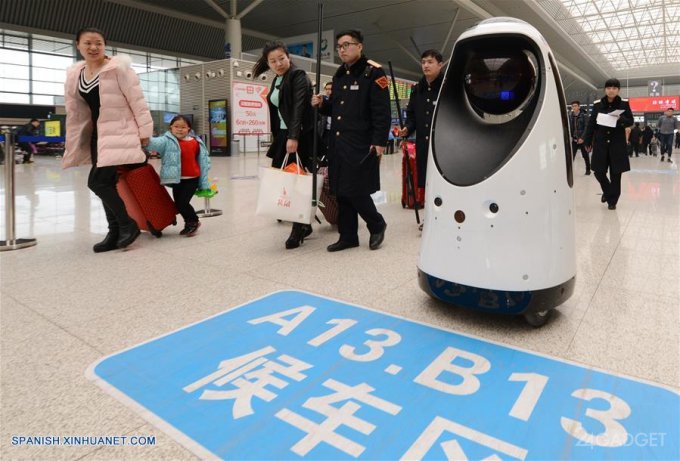 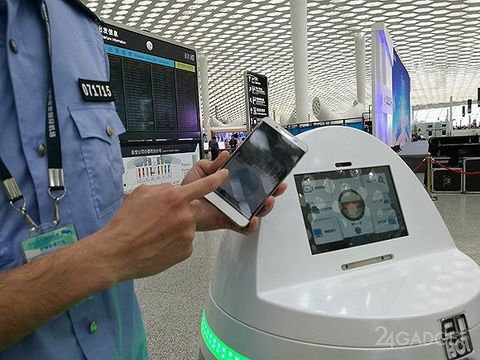 Also at the time of service E-Robot Patrol Sheriff monitors the quality of air, scans the temperature level, records held by the citizens, pointing to people and guides the lost to their destination, gives tips on schedule and changes in it. 1.6-meter robot moves on wheels autonomously, using a system of cameras and sensors. 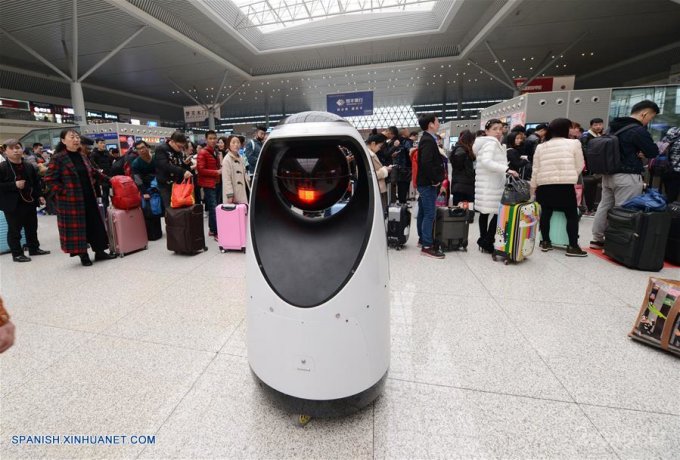 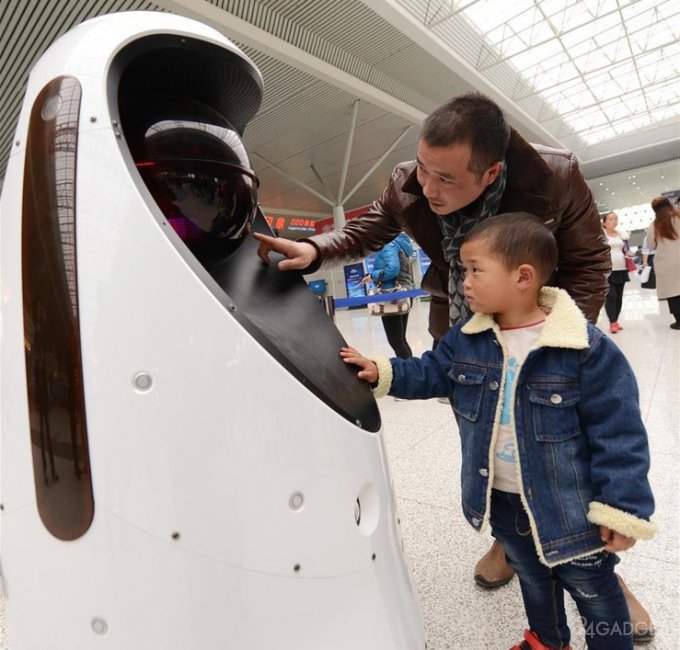 After successful completion of the test period, mechanical guard will be adopted on a permanent job to patrol in the waiting room at night. If he is armed with any weapons as his fellow AnBot, employed last year in Shenzhen international airport, is not known. 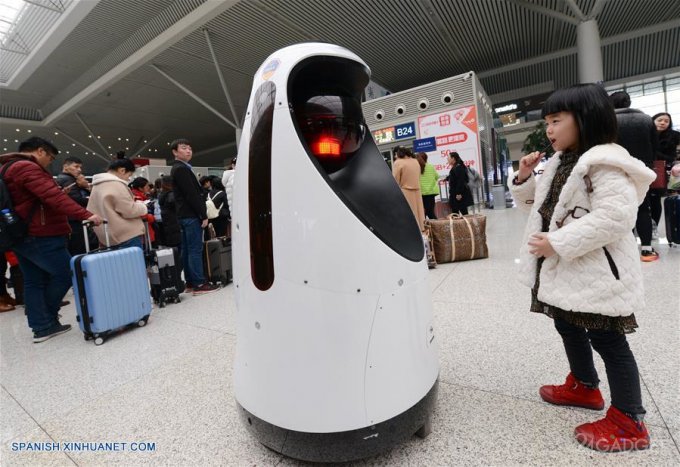 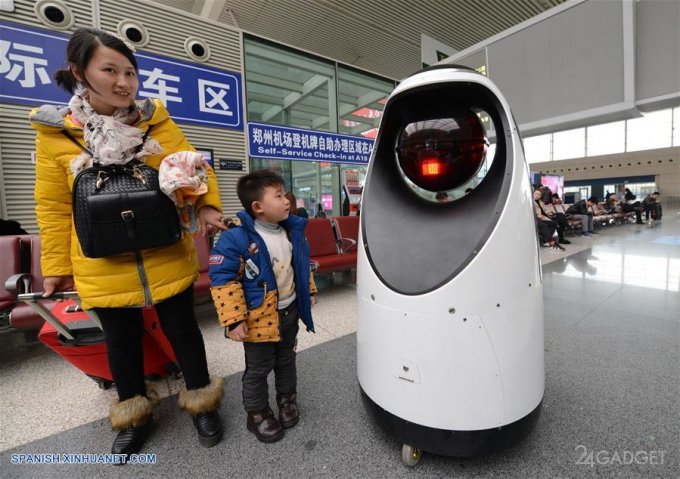 According to police, who work with the robot, he had already shown itself from the best side, revealing a small fire on the first day of their work. 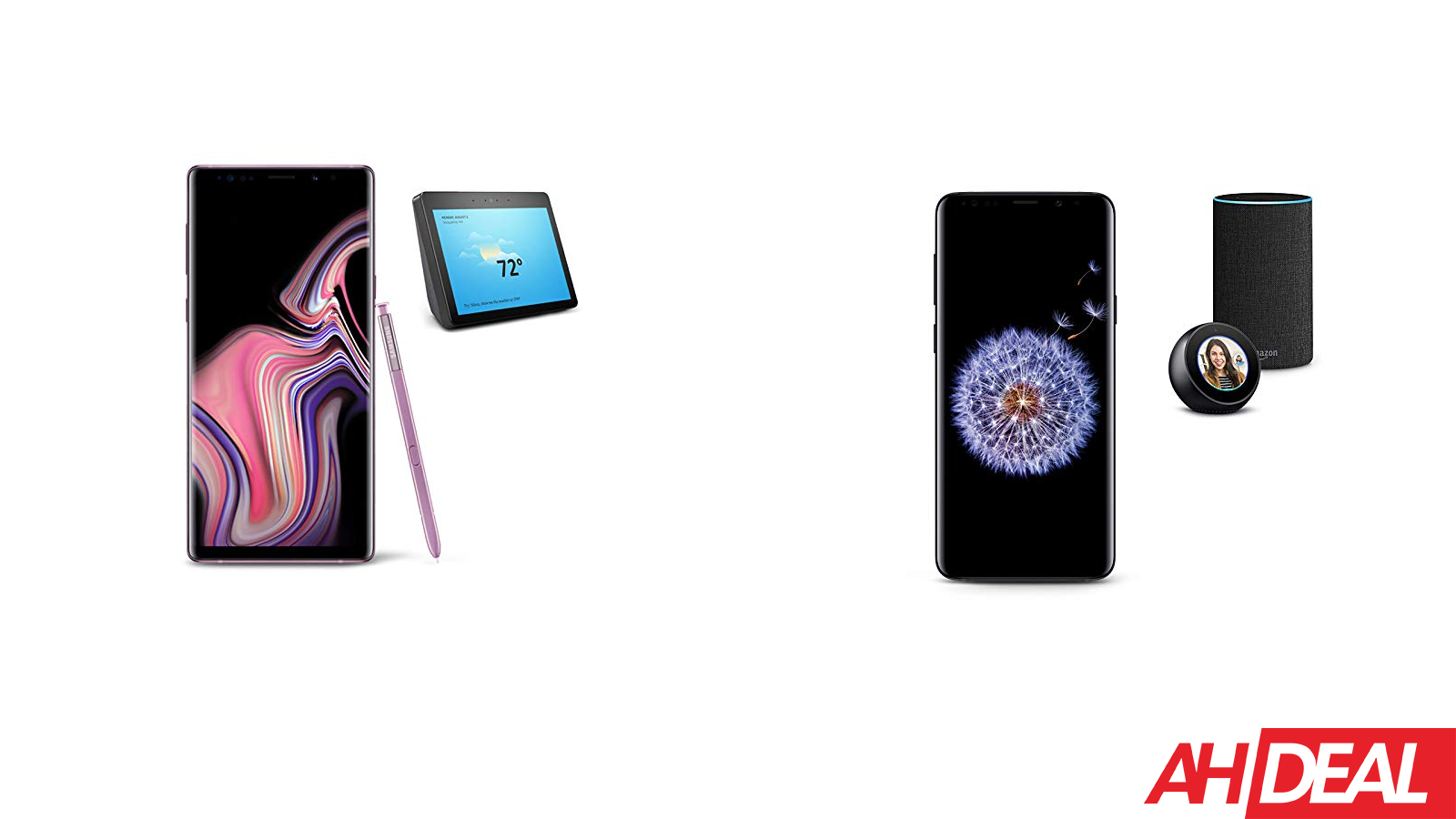 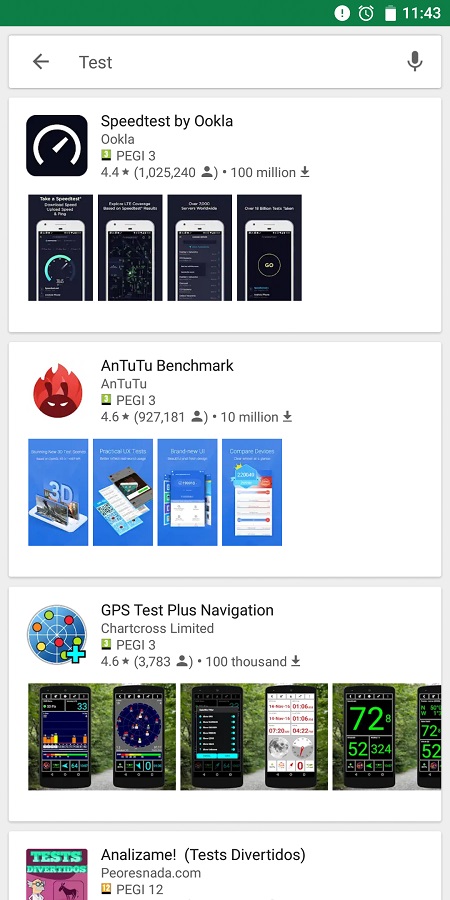 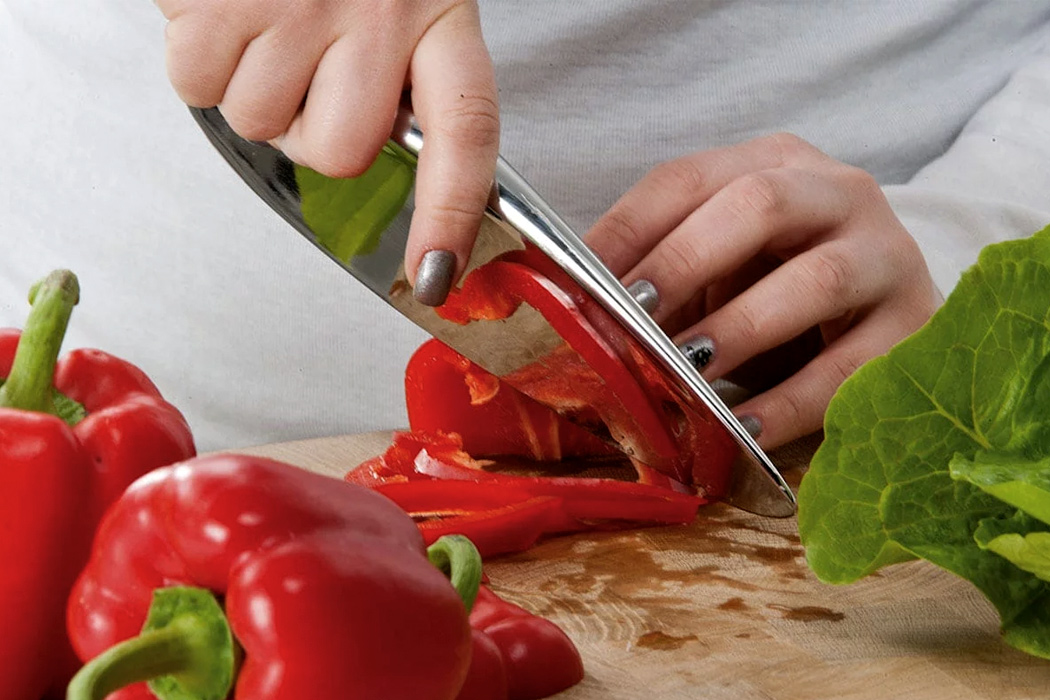 This minimal handle-free knife will take you back to the Stone Age!