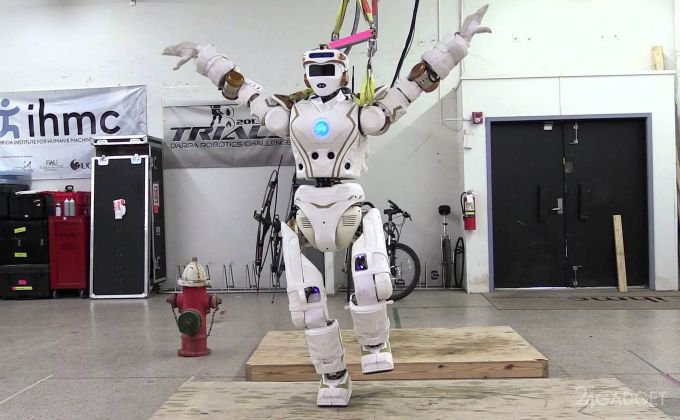 Valkyrie is a humanoid robot for Mars exploration (video)

Management of perspective research projects of the Ministry of defense (DARPA) conducts regular competitions DARPA Robotics Challenge, dedicated to showcasing the most promising developments in the field of robotics and related with the topic of technology Sciences. Presented a few years ago at the exhibition robot Valkyrie is now significantly improved. The developers added a large number of modules and increased the number available to perform robot operations. Project Valkyrie at the moment is a priority development for use as a companion to humans by the development of Mars.

The development of the robot was engaged in Valkyrie Space center NASA Johnson (Houston, USA). Created by experts, the robot moves on two legs, mimicking the bipedal gait of man, and has a height of 190 cm, which creates a stark resemblance of the robot with a human. Valkyrie is able to “see” the surrounding area using an optical scanner LIDAR. The entire surface of the robot equipped with special sensors to analyze the surrounding world, to Orient in space, to move over rough terrain, to find obstacles and overcome them. The mobility of the robot 28 provide mechanical connections that act as “joints”. Valkyrie can perform many functions with objects: to raise them and move them to combine multiple items into a single unit. The motion model of the robot is guided to use it in order to undertake preparatory work in organizing the landing on Mars, the construction of the base, clearing the area.

Important engineering solution is to use the modular structure of the robot. Each individual module is easy to dismantle in case of breakage and replaced with the new one. In addition, depending on the tasks the manipulators Valkyrie, you can install different tools. The cost of the project Valkyrie is around $ 2 million.

The bus tunnel, moving over the car, turned out to be a Scam (video)
Review of the game “Is you!” 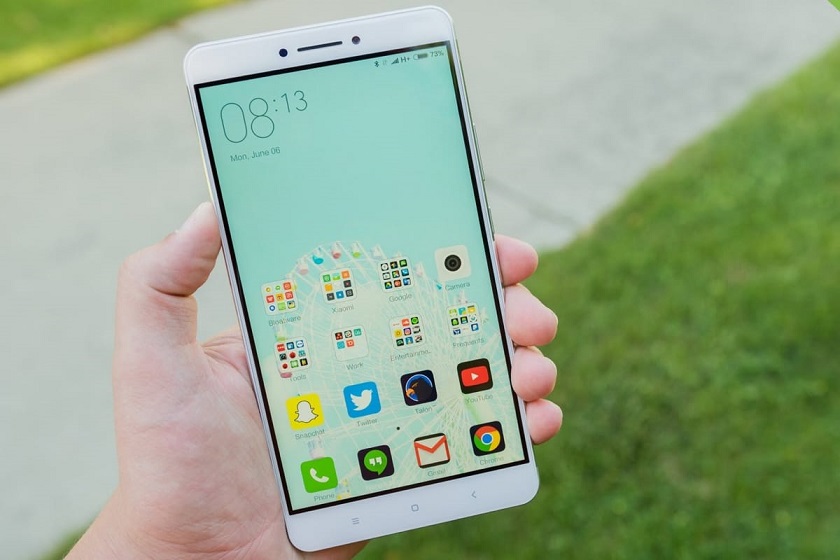 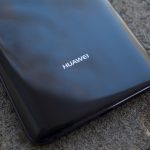 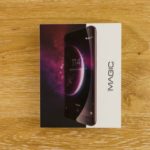