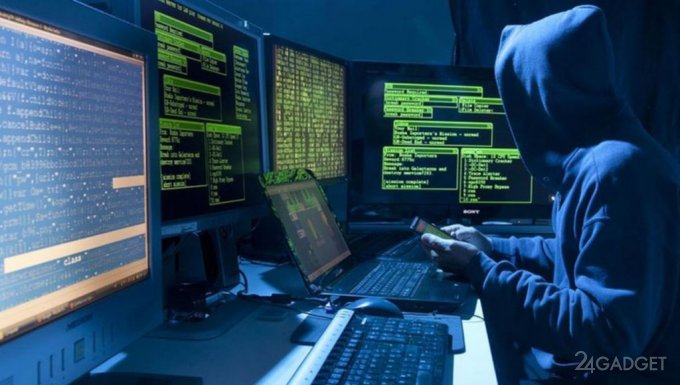 On the evening of 24 October 2017 were reports about a new wave of hacker attacks virus-ransomware. This time the victims were chosen by the Russian media and Ukrainian government buildings related to transport. At first suspicion fell on the viruses that attacked the company six months ago and called Petya.A and WannaCry. However, closer acquaintance with malware, the experts realized that it was a different virus, of which there are still some similar elements with Petya and NotPetya. 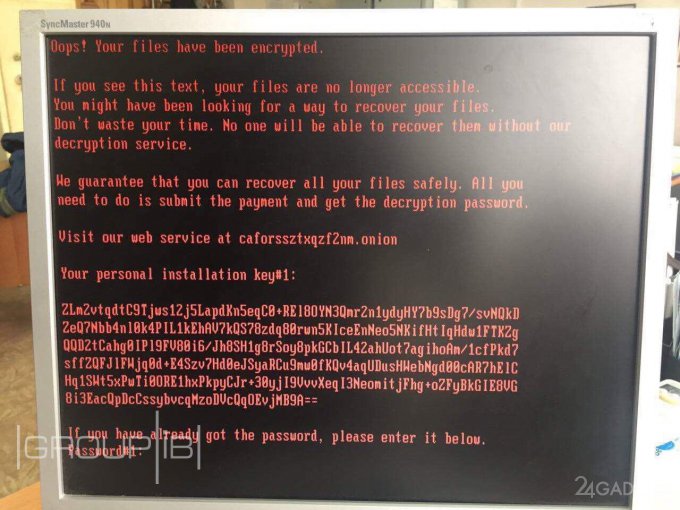 The company Group-IB, specializing in the prevention of cybercrime, after a thorough analysis of virus-ransomware reported that this time, it is named Bad Rabbit. Spreading the malware through emails. Offices and structural units, media and agencies affected all computers. It is reported that the hacker attack was aimed at the corporate network, particularly in the Russian banks, however, protected Bad Rabbit “punch” could not. Among the Russian media first hit the news Agency “Interfax” and “Fontanka”. The next attack Badrabbit was subjected to the Ministry of infrastructure of Ukraine, Odessa airport and Kyiv metro. Also, experts of “Kaspersky Lab” has fixed attack Bad Rabbit in Germany and Turkey. The criminals demand a “ransom” in the amount of 0.05 bitcoin (around $285) for the decryption of files. But experts are not advised to pay the burglars.

Steamer or slow cooker: which technique is better to choose
The Japanese have a smart plug, choke chomping 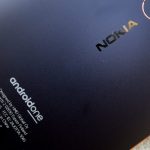 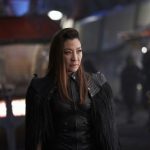