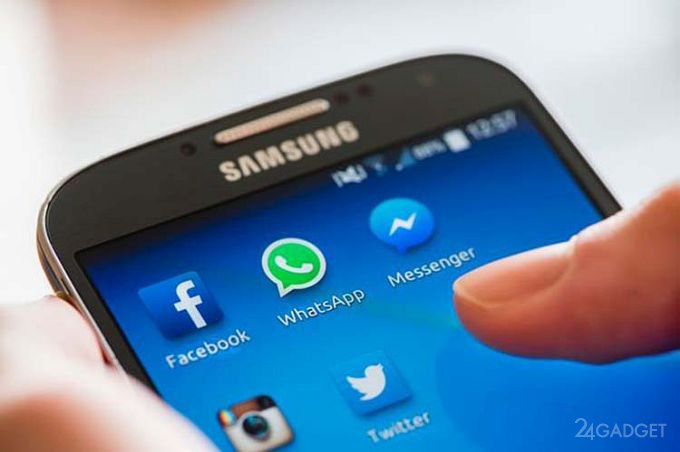 In the traditional annual study conducted by the non-profit American organization, the Electronic Frontier Foundation (EFF), the data about the current state of Affairs in the field of privacy protection of users from interference by the US government.

The research project involved 26 companies engaged in the information, high-tech business. Experts EFF researched the candidates according to five basic criteria, the observance of which was assigned one star. An important criterion was the paragraph that shows how transparent the relationship of the target company and government agencies (providing user data only if you have permission from the authorized agencies). In second place is the criterion, controlling the open publication of the number of appeals to government bodies and well-developed rules query response. Another point in the assessment of the EFF defines how the studied company seriously complies with the prohibition of transfers of data to third parties. An important criterion is the point which relates to control of the legality of NSL requests (private requests not to be disclosed, National Security Letters). The last paragraph of the security assessment of users raises the question of how the company defends the change in the “section 702” of the FISA law (Foreign Intelligence Surveillance Act). This act applies to covert and unauthorised surveillance of citizens, carried out by external exploration, both abroad and in the United States.

Leaders in the field of upholding the privacy of its customers in 2016, who received all five stars, have become these companies: Adobe, Uber, Dropbox, Lyft, Pinterest, Credo Mobile, Sonic, Wickr and WordPress. Among the outsiders of the study, received only one star, was AT&T, Comcast, T-Mobile and Verizon.

The WhatsApp messenger was awarded in 2016 is only two stars. In the company there is no clear protect users from transferring data to third parties, not complied with the condition of informing users about the requests of government agencies in relation to the personal data, also in WhatsApp there are no clear rules of control over classified queries originating from the special services. The two stars also received Amazon. Platforms Twitter and Airbnb received three stars.

Company Facebook, Google, LinkedIn and Microsoft awarded four stars, the firms do not have established rules of response to NSL requests. Apple lost one star due to the lack of effective measures to fight for changes in the “section 702”. Earlier, in October 2016, the organization Amnesty International has recognized the WhatsApp messenger is the most advanced in the field of protection of personal space users from interference by state authorities.

Valve has unveiled the start date of the summer Steam sales 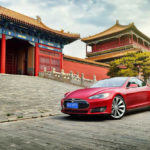 Tesla expands the boundaries and build the Gigafactory plant in China

Want Apple’s Health app on your Mac? This SwiftUI concept shows how it could work