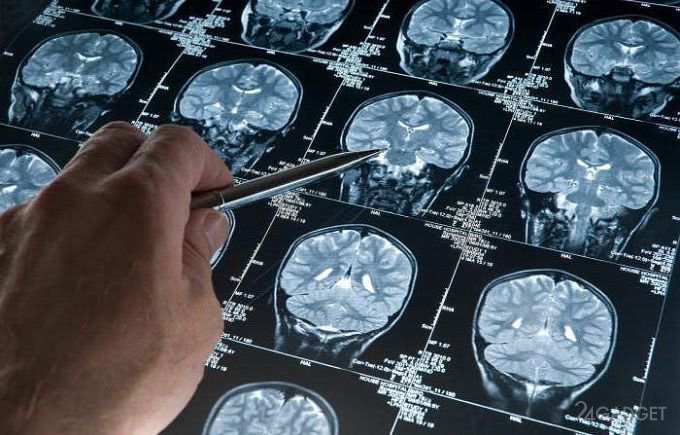 Be warned in advance about Alzheimer’s will help the network

A team of Italian experts from the University of Bari has created a unique algorithm that can detect microscopic structural changes in the brain of a particular person 10 years before the first signs of Alzheimer’s, the most famous and common form of dementia. Thus patients are given the opportunity to act that will further increase the chance to keep their cognitive abilities.

While experts of the medical sphere have not invented the cure of the disease. The only method of dealing with Alzheimer’s remains a complex of preventive measures early as possible to diagnose the disorder at an early stage, the more effective they oppose dangerous changes in the brain. A new neural network uses the algorithms developed in comparison more than 200 results MRI data of healthy and sick people, as well as patients with mild cognitive disorders, making analysis of neural connections and what is happening in the brain processes.

In practice, the efficiency of AI was 86% — this is a very good indicator. Scientists continue to work on improving the accuracy of diagnosis using the additional scan images obtained during MRI examination. Experts hope that their technique will be widely distributed for effective detection of the disease, while still in the embryonic stage. 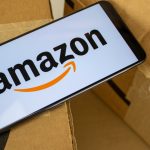 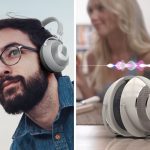