For those not content with current Android smartphones with 108MP cameras, Digital Chat Station says a phone with a 192MP camera is on the way.

Digital Chat Station took to Chinese social media site Weibo to make the announcement: “SM7250 + 192MP, you can come back to see this article next month.” The statement references the SM7250, which is a Snapdragon 765 SoC.

In other words, an Android smartphone with a 192MP camera and a Snapdragon 765 SoC will come to market. But what could the phone be? And when could it arrive?

What is the 192MP camera phone in question?

What is the phone in question to which the source refers? There is little in the way of information to tell, but there are a few clues. First, the mention of the device on Chinese social media site Weibo is a good clue. It says that the phone will likely be Chinese, as Chinese phones are leaked and rumored on Weibo.

It’s likely that Samsung is at the forefront of the 192MP sensor. The Korean giant has its own ISOCELL lineup that it sells to Android OEMs. Chinese OEMs tend to have the most interest in buying Samsung’s ISOCELL lineup. So the 192MP sensor could be an upcoming one Samsung has for the market — with a Chinese Android OEM being the first to use the new sensor.

Next, there’s the mention of the Snapdragon 765 SoC, the SM7250 processor that is part of the 765 series. The 765G SoC series is inferior to Qualcomm’s premium Snapdragon 865 processor. While the 765 is sufficient for the needs of most flagship users, it isn’t the all-out best that Qualcomm wants to sell its clients and their phone users. The use of the 765 is an indication that this upcoming phone will be a mid-ranger.

So, the market can likely expect a Chinese mid-ranger with a whopping megapixel camera.

There’s currently a war going on within Android with regard to flagship processors. Qualcomm created this war, actually.

The SoC maker (Qualcomm) has two flagship processors this year, a superlative and a normal contender, if you will. The superlative processor, the 865, comes with a 5G modem on a separate chip apart from the CPU and GPU. This means that OEMs purchasing the 865 must buy two separate chips or components. The 765G, on the other hand, puts it all on the same chip.

So with that said, it appears as though the Chinese OEM looking to create this upcoming phone wants to go the budget-friendly route on the SoC while going all out on the camera sensor. Budget-friendly phones from China often prioritize which specs are primary and which are secondary. It’s how mid-range phones with budget prices arrive to market.

Chinese OEM Xiaomi is likely the company behind the upcoming phone. After all, they were the first Android OEM to utilize Samsung’s 108MP camera sensor. It doesn’t seem unusual that Xiaomi would also bring the 192MP camera sensor to market first in Android. The phone could be a Xiaomi mid-ranger. OPPO and Vivo could be other Chinese OEMs to eventually utilize this camera sensor.

Xiaomi, like many Chinese OEMs, has an interest in bringing budget phones with flagship specs to market. There’s no doubt that buyers will turn their heads toward a phone with a 192MP camera, as opposed to most phones without it. And some customers will see it as a large improvement over the already-released 108MP sensor — though there’s more to camera quality than megapixel count.

This combination of a gardening kit and stool gets a green thumb’s up!
Acer Chromebook Spin 13 Gen 2 Quietly Lands For Some In Europe 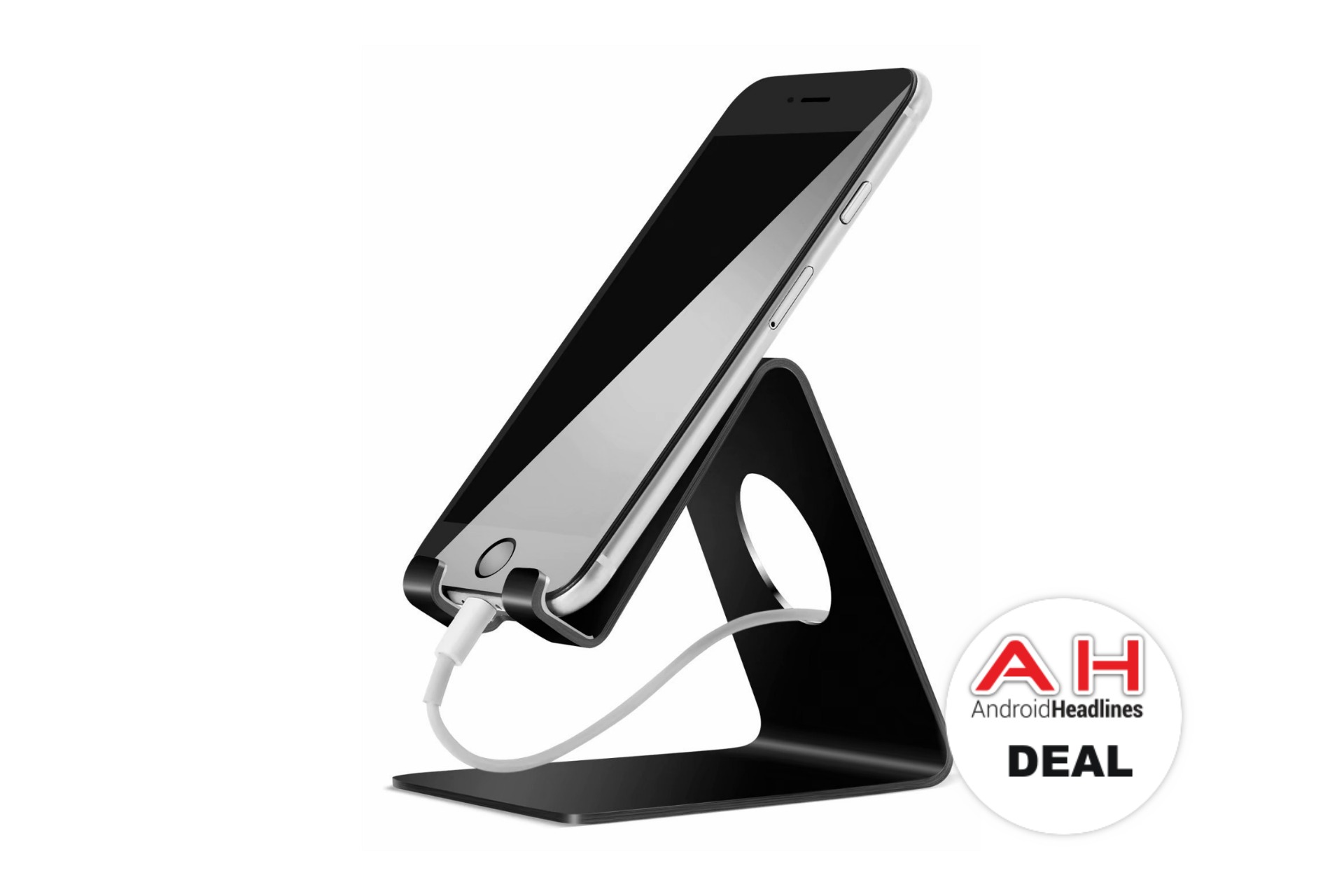 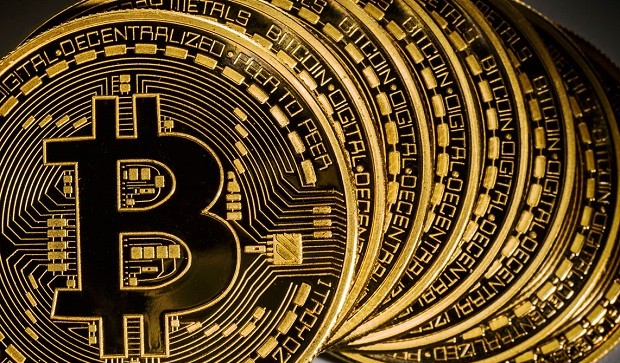 The rate of Bitcoin for the first time surpassed the $4000 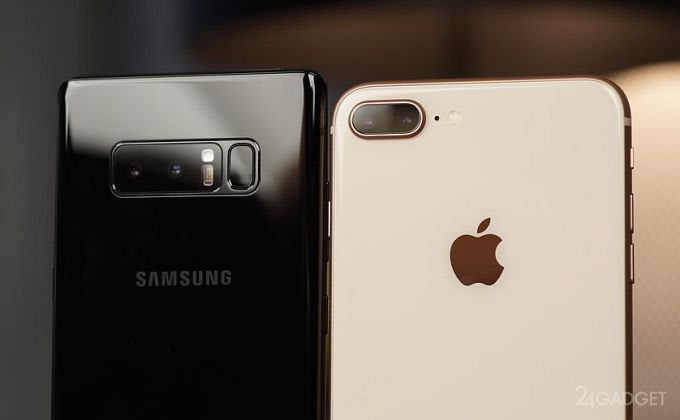