4 Strategy Games You Should Play On Your Android Device

Mobile videogames completely transformed the industry, allowing anyone with a smartphone to enjoy a wealth of highly entertaining videogames virtually anywhere. Today, much of the videogame industry’s economic gains come from smartphone games. The great success of these videogames is due to the large number of casual players they attract, since a large part of the world’s population owns a smartphone, and it is almost inevitable to want to download a game sometime.

Among all the types of mobile videogames that exist, one of the most outstanding and downloaded are the strategy ones, which motivate the player to use his ingenuity and logic to solve situations through concrete plans.

That said, below is a brief list of the top four strategy videogames that are available for free for Android devices. 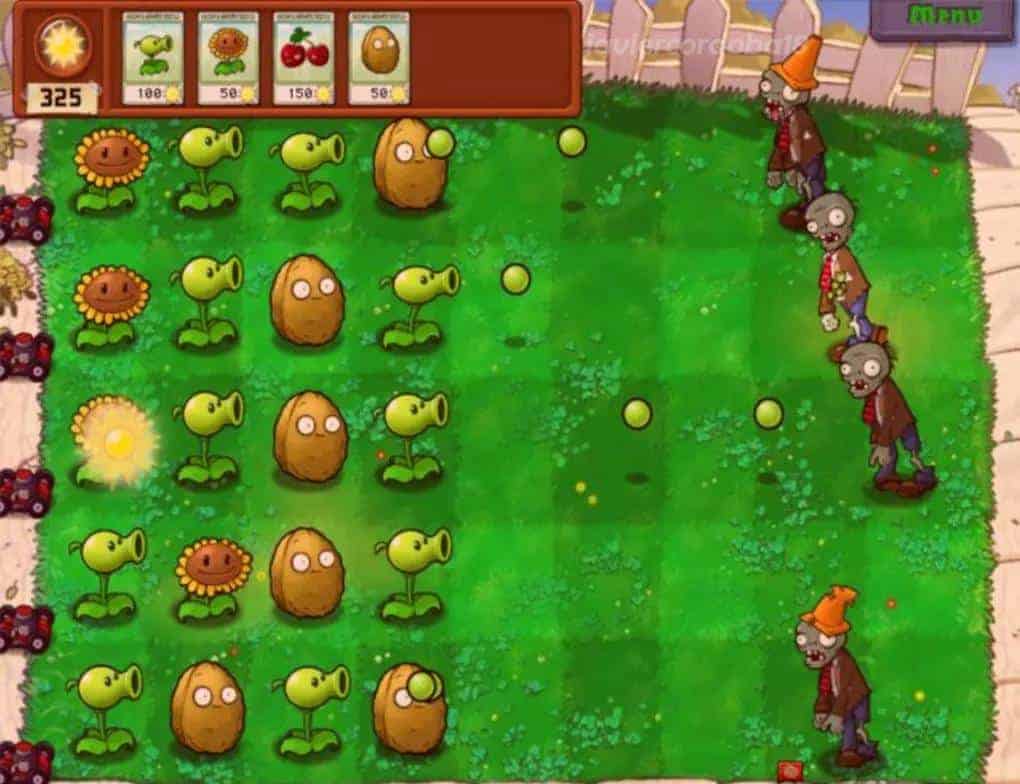 Plants vs. Zombies is a popular strategy videogame that has been around for many years and is characterized by its extremely fun and addictive gameplay. In Plants vs. Zombies, players will have to defend their house from a horde of zombies, and to achieve this, players will have a variety of different types of plants that will offer an incredible variety of different strategies for each situation, as zombies will use different methods to overcome your barrier.

This game consists of 50 levels in its Adventure mode, and is completely free on the Play Store. 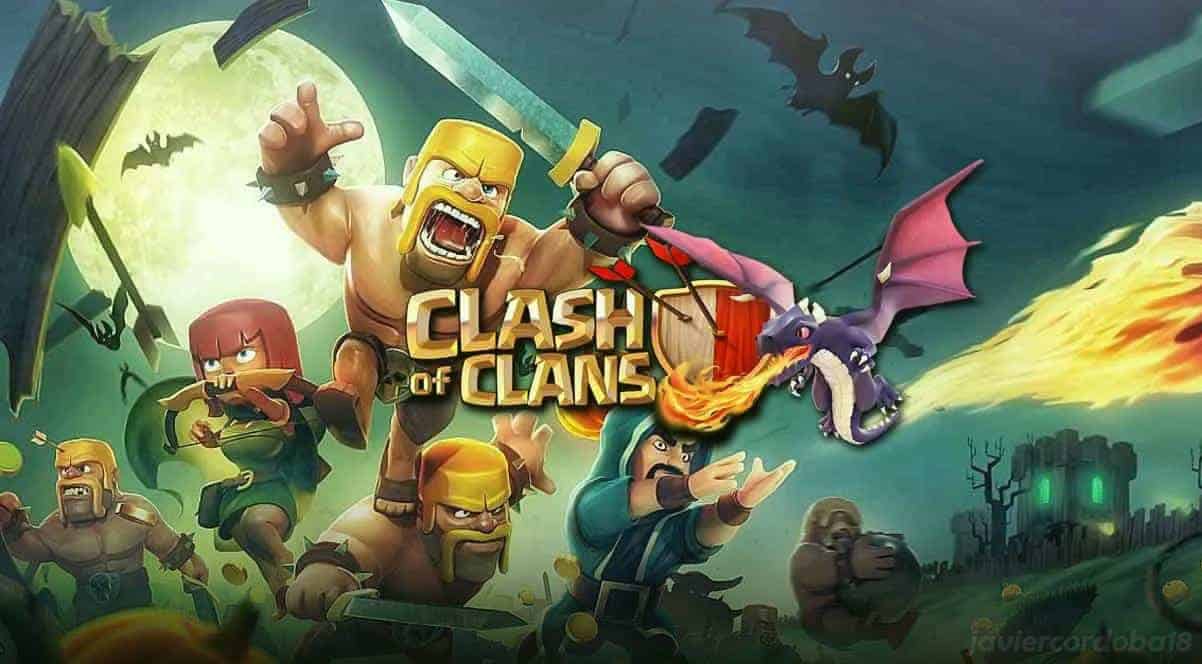 Clash of Clans is one of the most popular Android videogames with over 500 million downloads on the Play Store. This videogame is recognized for being the one that started the fame of the genre of strategies based on the creation of villages or clans.

READ  YouTube Finally Decides To Protect All Of Its Creators

In Clash of Clans, players will have to create the best village and train their army in order to be victorious in wars against other enemy clans or against other players’ villages online. It is also possible to create clans where different players can join together online to help each other by donating troops in their castle and being able to wage war with other players.

This videogame developed by Supercell is totally free, although it requires microtransactions to obtain some extra functionalities and special elements. Some players also choose to buy Clash of Clans account through account selling platform, as that way they can match more advanced players more quickly and enjoy everything the game has to offer. 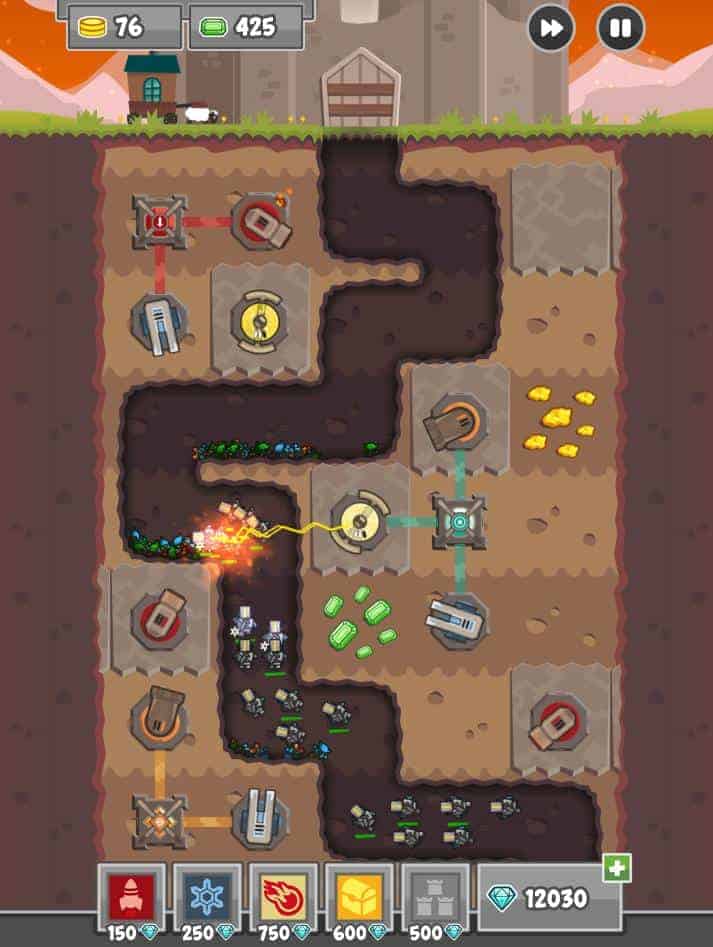 This is another strategy videogame that is highly recommended. In Digfender, players will have the task of defending their base from various enemy attacks, which move underground. In order to avoid the passage of the enemies, players will have to dig underground to place obstacles there and prevent the enemies from advancing. In addition, minerals and coins can be found when digging, which will be key to improving the towers.

Like the previous games, Digfender is free, but also requires microtransactions to obtain certain advantages. 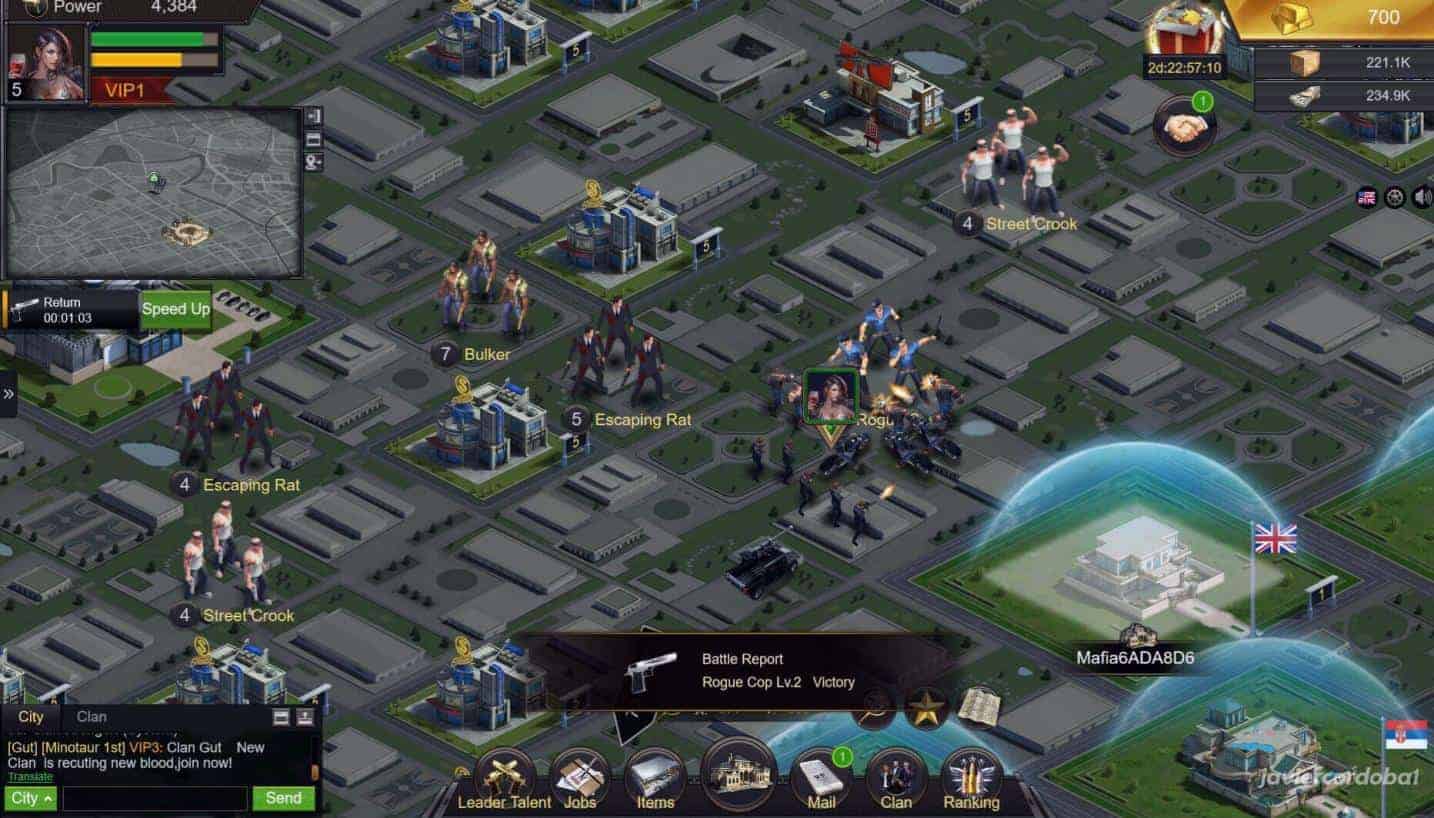 Mafia City is a strategy game quite similar to Clash of Clans, where players must create their own clan with the aim of becoming the leader of the Mafia. This game is different because it focuses on the world of the Mafia, so you will have to recruit all kinds of thugs, bikers and shooters. In addition, players will be able to move around in various types of vehicles, from vans to tanks.

Once a player has created his criminal organization, he will have to fight against other clans every day in order to increase his influence. Mafia City is available for free in the Play Store. 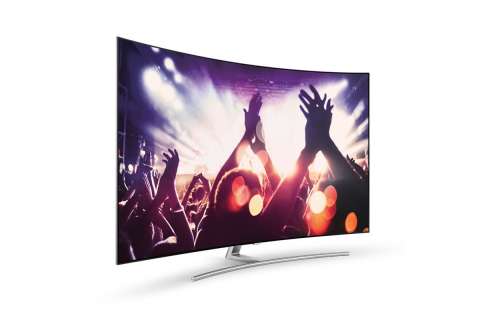 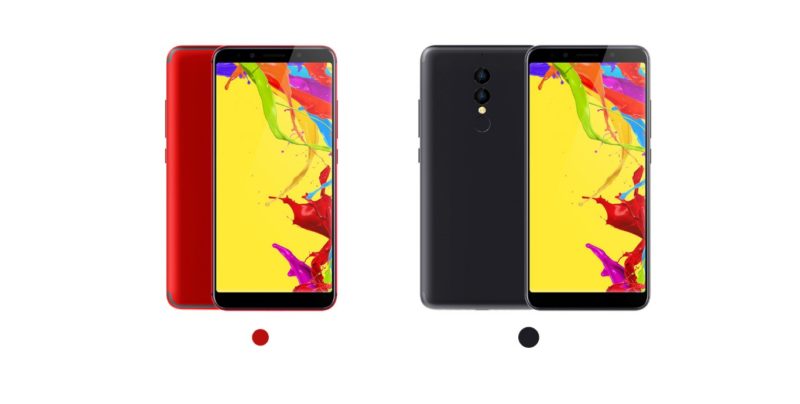 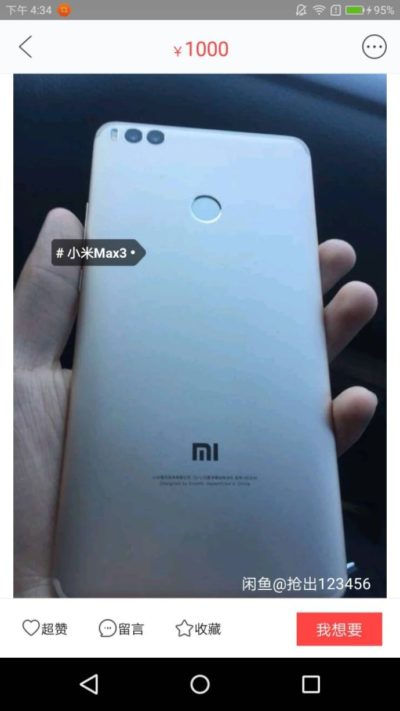