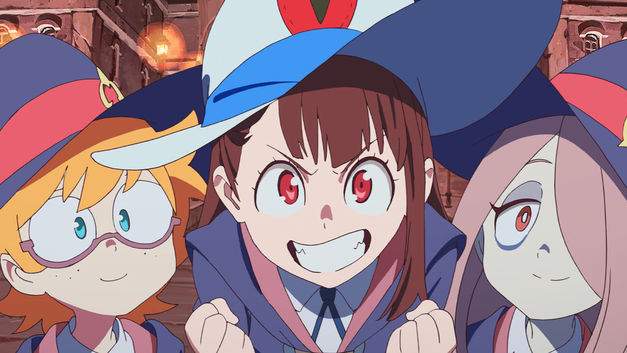 With the next film in the Harry Potter franchise on its way, fans can’t seem contain their excitement. There may be others who need to scratch the Harry Potter itch. What better way to do that than to turn to Netflix? For casual and fan viewers of Harry Potter, here are 5 Harry Potter-like Shows to watch on Netflix.

This anime follows a regular girl who dreams of being a witch after experiencing a magic show in her youth. When she gets older, she joins the Luna Nova Academy and studies to be a witch. Akko and her friends must unlock the seven magic words and reopen the seal of the Grand Triskellion.

We follow a female protagonist who has had no real interaction with the magical world and yet reaffirms her love for magic. We see her grow into a potent magic-user as she begins to understand what it means to be a witch as well as improve upon her latent magical abilities. Like Harry, Akko struggles to survive in the magical world initially but is able to overcome all the obstacles due to the people she surrounds herself with. Her perseverance in attaining her dream gives her the ability to do the impossible.

This Syfy series follows Quentin Coldwater who passes a magic entrance exam and enrolls as a student at Brakebills University in New York. From there, he enters a world full of magic. However, an unknown danger known as the Beast lurks in the shadows. Quentin’s love for the Fillory books and his desire to experience the magical world gives him the tools to thrive. But after he allows the Beast into the world, he must race against time to try to stop it from destroying the world.

Based on the Lev Grossman fantasy novel, The Magicians creates a balanced world of magic and non-magic settings similar to Harry Potter’s world. The antagonist is a character very similar to Voldemort in that he wants to control and reshape the world in his own image. And just like Harry Potter, the characters use books to solve problems and survive the dangers they face.

Fairy Tail is an anime series that follows the exploits of Natsu, Gray, Lucy, and Erza Scarlet, a guild of wizards who take jobs to make money and prestige for their guild. But they find that they bite off more than they can chew when tackling some of these jobs. Some episodes are quirky while others are action-orientated or tug at your heartstrings. Currently, Netflix holds only one season of this wonderful show, so be warned, you will want to continue watching after seeing the first season.

Merlin follows the relationship between King Arthur Pendragon and the young warlock, Merlin. The show develops the story of both main characters as they each grow to respect, care, and trust in each other. Our protagonist, a young Merlin must survive in a world that condemns magic. At the same time, Merlin must also help Arthur become a worthy successor to the current king, Arthur’s father, Uther Pendragon.

READ  Where To Buy The Oculus Quest 2 VR Headset

If you love the fantasy elements of Harry Potter, this is a show for you. It shows the journey of a young sorcerer who must fulfill his destiny to create a world where magic and non-magic can coexist. This show also speaks to the dangers of prejudice between common-folk and magic-users and truly immerses you in a world where the prejudice against magic is a gray area.

If you can imagine what Aurors would look like in medieval times as knights, this show is right up your alley.

This anime series isn’t like Harry Potter in the traditional sense, but it still has many elements of the Harry Potter universe. Like Harry Potter, The Seven Deadly Sins has fairies, demons, and giants. The anime also includes an antagonist who is very similar to Voldemort as Hendrickson is a villain who desires power and is willing to sacrifice anyone — even his followers — to get what he wants. Currently, this anime has a second season which follows a different story arc that still ties into the first season story.

I am a claims processer in the financial district who desires to work in the film and television industry. My fandoms include K-pop, Star Wars, Marvel, DC, Starcraft, Legend of Zelda, Rick and Morty, Game of Thrones, Sherlock, Doctor Who, and Lord of the Rings.

Sonos One is the speaker to beat for those that want great sound and smarts
Sketchy source makes unlikely claim about 4.2-inch iPhone SE 2 launching at WWDC 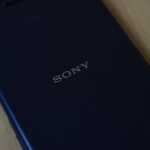 Sony Foldable Smartphone Gets Sensors In The Screen 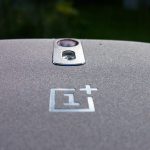 OnePlus One Catches Fire, The Company Is Investigating

Sony’s Upcoming Flagship Will Include A Powerful Camera Setup: Report

Google TV Partners Will Reference These Remotes For Their Products