Recently, the cast and creators of Season 2 appeared at New York Comic-Con, screening the first episode of the new season and taking part in a Q&A session afterward. With Season 2 focusing on a new story and new characters, Showrunner Dustin Thomason explained that the goal for the series was the create “one big tapestry.”

Not only did Season 1 feature Stephen King hallmarks like Shawshank State Prison and iconic book characters like Sheriff Alan Pangborn (played by Scott Glenn), but it referenced dozens of King’s books and movies – from The Shining to Cujo.

Season 1 also, by the end, introduced the concept of a King multiverse, as Henry Deaver (André Holland) discovered a place in the woods called the Schisma – where the universe was trying to reconcile “all possible pasts, all possible presents.”  Said Thomason at NYCC, “In the same way in Stephen King’s books you see characters pop up in ways you don’t expect, I certainly hope all of them will pop up in other seasons too.”

While all of King’s terrifying tales flow through Castle Rock, each season focuses on a special selection. So which King characters are coming to play in Season 2? Here are five King stories, most of which previously became famous movies or miniseries, that influenced Season 2 – and one bonus selection that could play a role.

An overall spoiler warning for the works referenced below follows!

Obviously, Misery is the big one. King’s sick story about a famous author being held captive by his “Number One” fan, Annie Wilkes (a role that won Kathy Bates an Oscar for Rob Reiner’s 1990 movie version), and violently forced to rewrite his work to please her, is key to Season 2. Lizzy Caplan’s version of Annie Wilkes is a central character and, for the first time, we’ll see who she was before she found writer Paul Sheldon, near-death, out in the snow.

READ  How Harry Potter’s Mrs. Weasley Taught Me to Be a Better Mom

Just like Paul found himself stranded on Annie’s doorstep in Misery, Annie and her daughter, Joy (Elsie Fisher), will crash-land in Castle Rock before the town is ready to celebrate its 400th anniversary. “When we first meet Annie [in Misery], we see her from Paul’s point of view,” Thomason said at NYCC. “We wanted to see Annie’s side of the story.”

Caplan, who appeared on the NYCC panel, noted, “Our Annie is still out and about in the world. She has a job. She has to take care of her daughter. So that immediately gives her different layers.”

If Season 1 can introduce crisscrossing timelines and alternate dimensions, then Season 2 could surely bring in some vampires.

The other main story in Season 2 features famous King-verse bully Ace Merrill (played by Boardwalk Empire‘s Paul Sparks) and his difficulties with Abdi Omar (Barkhad Abdi), who’s “poaching” his tenants for a Somali Community Center being built in the nearby town of Jerusalem’s Lot.

For Season 2, the writers drew on the real life Somali immigrants who have made their home in Maine and how it’s changed this town. This allowed them to bring ’Salem’s Lot, and the infamous Marsten House, into the mix. Will actual characters from the ’Salem’s Lot book show up – like writer Ben Mears and the vampiric Kurt Barlow – or will this focus more on the Marsten House and past crimes committed there? Either way, we’ve got a new community, and possibly a nest of bloodsuckers, to explore.

’Salem’s Lot’s most famous adaptation came in 1979, in the form of a TV miniseries directed by Tobe Hooper (The Texas Chainsaw Massacre). The story was adapted again in miniseries form, in 2004, and is currently in development as a movie, executive produced by James Wan.

THE BODY / STAND BY ME

Stephen King’s acclaimed short story, “The Body” (which was turned into the equally acclaimed movie Stand By Me in 1986, directed by a pre-Misery Rob Reiner) was referenced a few times in Season 1. But as mentioned above, Season 2 actually features Ace, the violent, teenage town creep from that story, memorably portrayed by Kiefer Sutherland in the film version.

A turbulent tormentor, Ace will surely be this season’s wild card – if Annie’s not enough for you, that is. And given what we know, and the age of his character here (he’s long past his teenage years), he will have already experienced the events of “The Body” in his youth. Now we get to see Ace as a grown man, probably after having spent some time in Shawshank.

On Castle Rock, Ace, his brother, Chris (Matthew Alan), and his uncle, Pop (Tim Robbins), and their dealings with neighboring Jerusalem’s Lot, will dose out much of Season 2’s drama. “We loved the idea of putting Annie in contact with Pop Merrill and Ace Merrill,” Thomason shared at NYCC, relishing the concept of mixing together iconic King characters who never crossed paths in the books.

There’s nothing specific in the promotion for Season 2 that has us expecting Needful Things villain Leland Gaunt to show up on Castle Rock, along with his supernatural shop of malicious misfortune. Plus Alan Pangborn, given his age in Season 1, would have presumably already dealt with the ghoulish Mr. Gaunt in the past.

However, it’s worth mentioning that an adult Ace Merrill was a key character in the Needful Things novel (he didn’t make it into the 1993 movie adaptation), working as Gaunt’s cocaine-fueled underling, while also trying to get at some buried treasure Gaunt led him to believe existed. Ace dies in Needful Things (which, as a book, was billed as  “The Last Castle Rock Story”), during a huge climax where violence erupts all over town.

READ  This Nintendo Switch Bundle Is A Steal

Obviously, Castle Rock is taking King’s stories and putting its own spin on them. If Alan already dealt with Gaunt, then Ace survived the ordeal. Or if Gaunt’s still on the way, then Alan never had to tussle with him.

Tim Robbins’ Season 2 character, Pop Merrill, only ever appeared in King’s novella “The Sun Dog,” though he was mentioned in Needful Things, as we followed his nephew Ace once more.

In “The Sun Dog,” Pop runs a junk shop called The Emporium Galorium and, as a nefarious figure in town, loans money to people at outrageously high interest rates. He’s undone, and killed off, by a paranormal Polaroid Sun camera that seems to harbor a dark, spectral dog entity.

One of the reasons Robbins, who famously starred in King adaptation The Shawshank Redemption, wanted to play Pop was because he wasn’t a well-known character. “Pop Merrill only briefly appeared in King stories,” Robbins stated at NYCC, “so part of the appeal was fleshing him out.”

We’re throwing King’s post-apocalyptic epic, The Stand (the subject of a 1994 miniseries and an upcoming CBS All-Access adaptation) onto the list as a bonus/possibility, even though it’s one of the least likely properties to directly influence the more-grounded goings-on in Castle Rock. It’s such a sweeping saga that it can’t really be contained by a small town.

But the Season 2 trailer dropped an eerie Easter egg when it played a version of 1930s standard “I’ll Be Seeing You” – a song that popped up in the pages of The Stand in a pretty creepy way. It’s probably just a deep dive reference for supreme King fans but, on a show like Castle Rock, you never really know…

Facebook Watch: ‘The Birch’ at New York Comic Con
The Unlocked LG G8 ThinQ Is $350 Off! 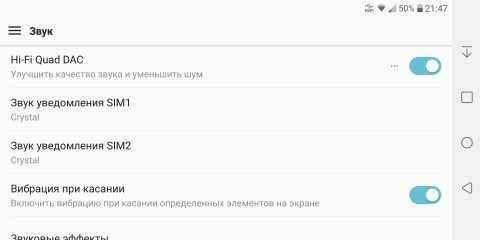 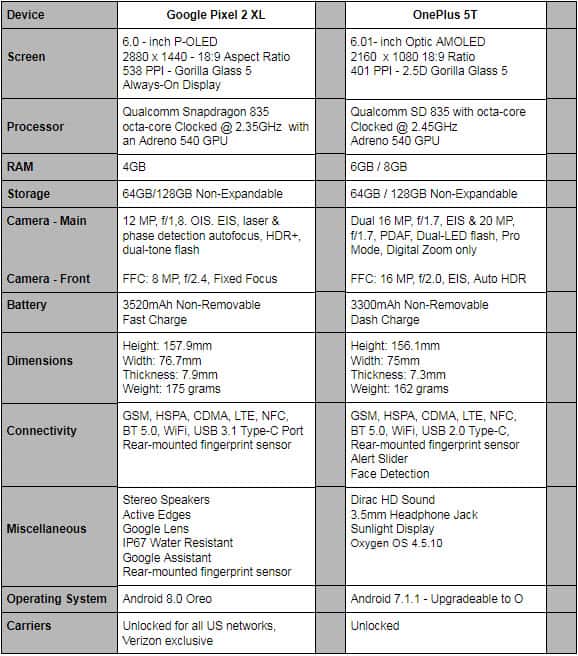 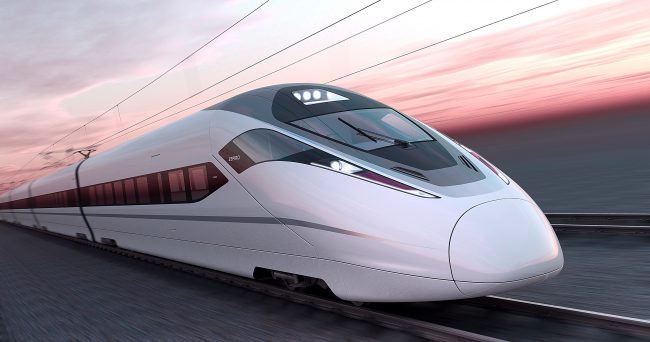