Главная › News › 5G Is Ushering In A New Era Of IoT Devices, But How Will It Help Regular Users?

5G Is Ushering In A New Era Of IoT Devices, But How Will It Help Regular Users? 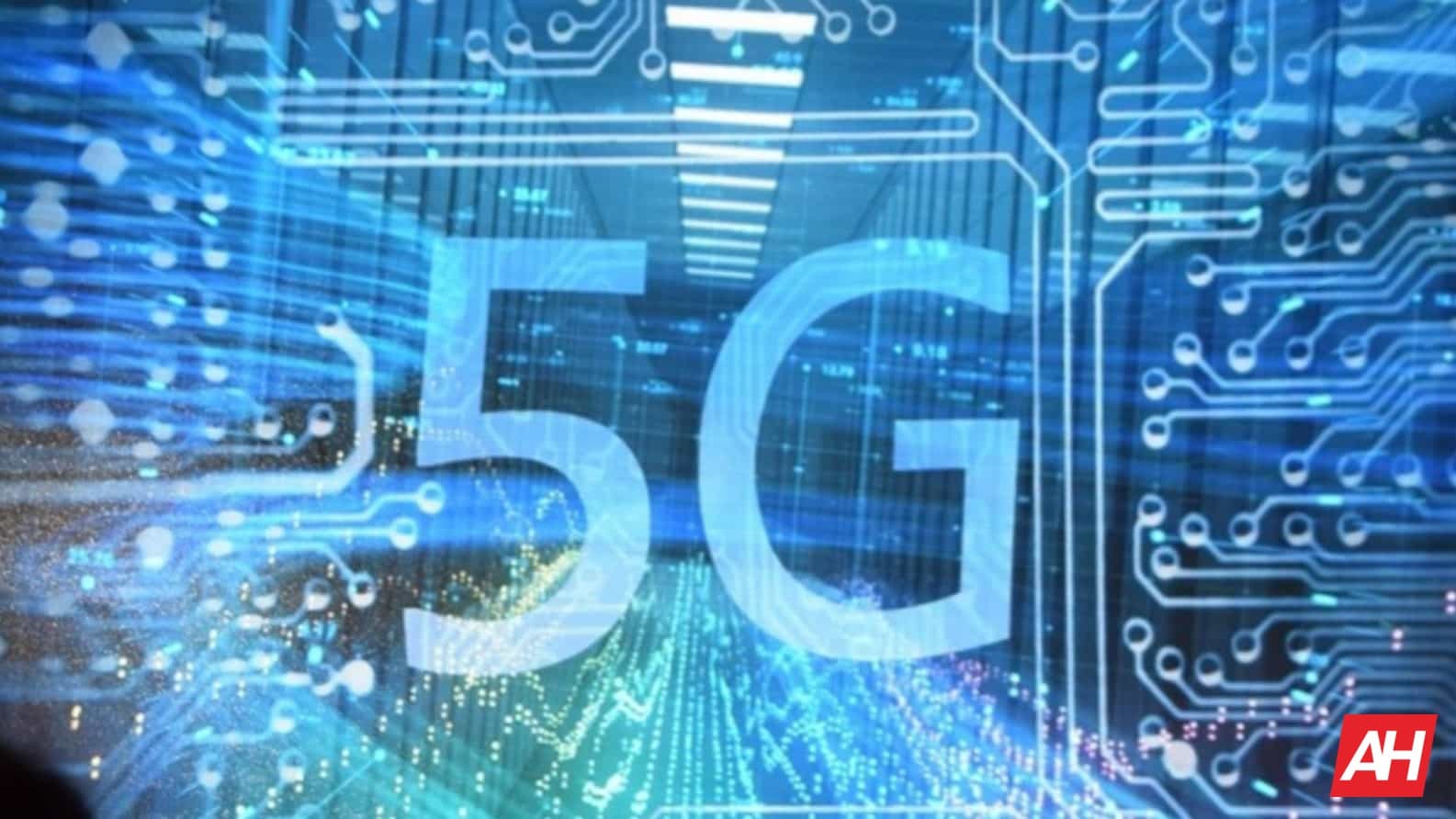 You’ve probably heard quite a bit about how the super-fast Internet connections promised by 5G cell towers will fundamentally alter so-called Internet of Things (IoT) devices. Police officers in some districts are already notified of traffic accidents as they happen, owing to Internet-connected sensors. Some cities are rolling out smart street lights, cameras and dozens of other gadgets designed to ease the work that has to be done by authority figures.

However, you’re probably asking yourself how any of this will benefit you directly. Several technology firms are already coming out with solutions that are designed to help people on an individual level.

While military pundits talk about large pieces of industrial equipment that can communicate with each other, you may want to turn your eyes toward things like Android family locator units. These devices can connect to a cellular network and automatically report the position of at-risk individuals. Whether you want to keep track of a child or an adult living with vulnerabilities, they promise to change public safety at large.

Remote surgery isn’t something that will likely change the way you live in your own house, but you might be the beneficiary of it at some point in the future. Networks running at 5G peak speeds offer a low enough latency that they can allow a surgeon to send instructions to a robot that could then perform surgery on their behalf.

If you’ve ever had problems with voice-activated speakers and other technological products that we take for granted, then 5G connections should handle most of them. Perhaps most importantly, they represent the first real alternative to Internet packages offered by cable providers in years. That should certainly help to drastically reduce costs over time.

Some people have even suggested that the fact that these devices won’t be plagued will connection issues can greatly ramp up deployment. Another place you’ll start to see them is your car. If you’ve ever had problems with a traditional GPS system, then you might find that you have much better luck with a 5G-based GPS tracking app. Small business owners will likely use these to keep track of their fleets, but there’s no reason you can’t get ahead of the curve and start using them to track your own assets.

Another area where many people could use a little help is energy usage. Technologists have been talking about the benefits of smart thermostats and other similar appliances for years now. Some studies have suggested that the savings from switching to these kinds of devices can be really substantial. Due to the speed at which analytical information can travel over a 5G network, it’s easy to imagine a world where people extensively use geofencing and other similar technologies to slash their energy usage.

At the same time, analytical data about fuel consumption could help engineers design new automobiles that put up better economy figures. Unfortunately this kind of data collection comes with some obvious privacy concerns. On top of this, some conservationists are asking about the associated with the construction of new cell towers.

It seems there’s no end to the discussion of theoretical drawbacks.

Drawbacks to Having Everything Online

Not everyone is completely enamored with the rapid growth of 5G Internet speeds. Security experts are saying that cyberattacks will move faster than ever under these kinds of conditions. Computer criminals will certainly have far more attack vectors as well, since so many devices will be online. It’s easy to imagine a future where people are scanning the airwaves for smart locks and thermostats that aren’t properly firewalled.

Perhaps the biggest concern is that manufacturers will start to disable devices after a certain amount of usage. It’s crazy to think that something like a refrigerator or a lamp could eventually be disabled, since a majority of people don’t currently use Internet-connected models. However, 5G networks provide an opportunity to greatly increase the amount of data connected from individual users.

Armed with the knowledge of how long certain things are lasting, manufacturers may simply decide to disable them. This could require users to have to purchase another device even if their previous one is working perfectly fine. Worst of all, this would greatly increase the amount of electronic waste being disposed of an annual basis. Consider the fact that some mineral mines are beginning to run dry because device manufacturers have used more than their fair share of material. Others have warned of operational problems with existing equipment.

Even the best 5G networks will eventually have downtime, which could also mean that users who are used to switching an appliance on and expecting it to work might be in for a very different experience in the near future. The amount of time needed to wait for network conditions to improve shouldn’t be as bad, however.

READ  The company is working on a new Atari game console

Like with anything, both 5G and IoT-based technologies have pros as well as cons. It really depends on how people use them. The only thing that’s completely for sure is that spending on IoT devices worldwide is expected to be over $1 trillion in a few years.

Perhaps the best thing to do is get ahead of the curve. Spend a little time boning up on technical information. You’ll be able to secure all those fancy new gadgets and use them to their full potential the day they’re released.

The First Victim Of The Huawei Ban Was The New Matebook
The next generation of aerospace assembly equipment! 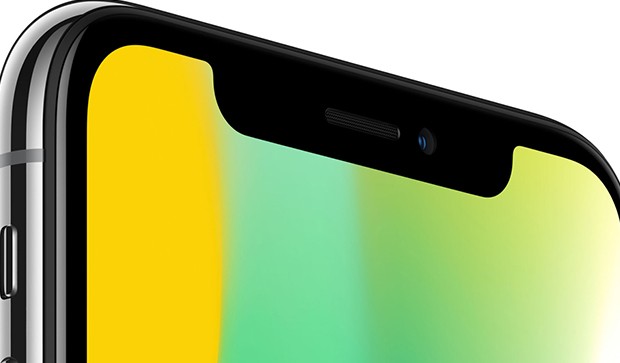 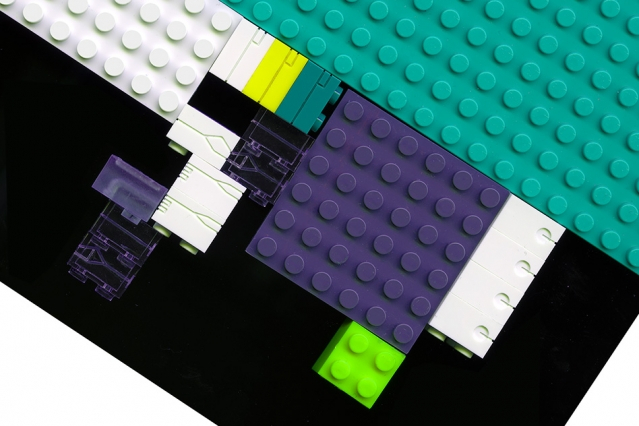 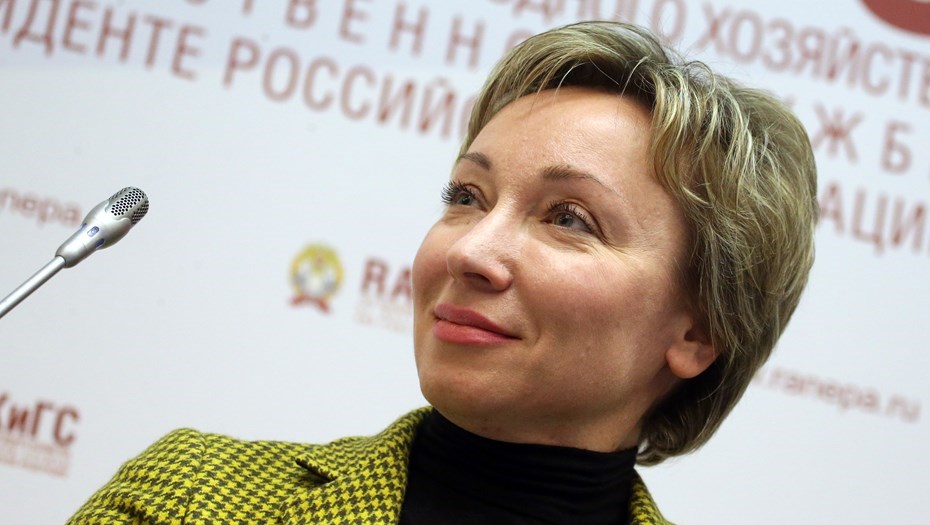 The Central Bank supported the idea of a tax on mining