Marvel Studios’ Avengers: Endgame is the culmination of almost two dozen films in the Marvel Cinematic Universe. The sequel to Infinity War picks up where that movie ended, in the wake of Thanos’ attack on the universe. This downbeat climax has the world’s superheroes separated and beaten with no idea what to do next.

If you’re going to watch Endgame but haven’t been keeping up with the ins and outs of the MCU, you have a lot of catching up to do. Thankfully, we’ve got you covered.

Who Are the Avengers?

The Avengers are Earth’s mightiest heroes, a team of highly skilled agents who use special abilities and amazing technology to combat threats to the planet. Previously, they fought back an alien invasion in New York and the evil artificial intelligence Ultron, whose plan to protect the world was to remove all humans from it.

The original lineup was Black Widow, Captain America, Iron Man, Hawkeye, Thor, and the Hulk. But they’ve added a few new members over the years. These include Scarlet Witch, War Machine, Spider-Man, and Vision.

In the third Captain America movie, Civil War, the team broke up over a debate about whether or not to put their activities under the supervision of the government. This rift was still in place during Infinity War, and the team hasn’t completely reunited.

Who Is Thanos and What Does He Want?

Thanos is currently the biggest villain in the MCU. He’s been lurking around since the first Avengers movie and has slowly rolled out his plan: to collect all of the Infinity Stones and use their powers to eliminate half of all living things everywhere. He thinks this is a noble goal: His own planet, Titan, met its end thanks to overcrowding, and he believes depopulating the universe is the only way to save it. He has done this with individual planets in the past, but he grabbed the Stones to make his work more efficient.

The Infinity Stones are six objects that originated at the birth of the universe, and each of them controls a specific element of existence. Collecting all of them will give the bearer absolute power. At the end of Infinity War, Thanos succeeded in getting all six snapping out half of the universe, including a lot of popular characters both in and out of the Avengers.

Who Survived “The Snap” and Who Didn’t?

This leaves Captain America, Black Widow, Thor, Hulk, Iron Man, War Machine, Ant-Man, and Rocket left to take on Thanos and, hopefully, undo the damage. And since we already know there are more Spider-Man, Black Panther, and Guardians of the Galaxy movies in the works, there must be some way those characters make it back.

What Are the Powers of Each Infinity Stone?

The Time Stone lets its user manipulate time like a DVD player; we’ve seen people freeze things as well as fast-forward and rewind. The Power Stone makes the bearer stronger and more durable. The Mind Gem gives one the ability to control people’s thoughts, and the evil organization HYDRA even used it to give Wanda Maximoff and her brother Pietro their superpowers. The Reality Stone can change matter and create illusions. The Space Gem can open portals that let its holder travel great distances. And the MCU hasn’t specified the exact abilities of the Soul Gem. But Thanos still needed it because having multiple Infinity Stones makes each one more powerful.

What New Heroes Are Joining for Endgame?

Three major characters are joining the fight in Endgame. Ant-Man and Hawkeye sat out the events of Infinity War under house arrest. Captain Marvel was likely in space fighting the Kree after the events of her solo movie. And Valkyrie, who was presumably present on the Asgardian ship at the beginning of Infinity War, seems to have survived both Thanos’ original attack and the snap. Odds are that she stayed behind to get the surviving crew to safety.

What Are the Biggest Theories on How the Avengers Will Defeat Thanos?

The main fan theory for how the remaining Avengers will undo the events of Infinity War involves time travel. This is based on a reference to “time vortexes” at the end of Ant-Man and the Wasp and some set photos that appear to be re-creating the events of earlier movies. As for what the Avengers’ exact plan in the past and/or future will be isn’t clear. Will they simply try to prevent the calamitous future events, or will they recruit help from past versions of their vanquished teammates? Find out in Avengers: Endgame.

Evan is a high-powered supernerd who is sprinkled across the internet like salt. His contributions have appeared at Screen Rant, Cult of Mac, and GamesBeat. When he isn’t writing, he plans projects he won’t have time to make and cultivates an affinity for terrible horror films.

Apple Watch Series 4, band variety, and the history of gold
This RFID-blocking key-fob case works like a faraday cage to protect your car from theft 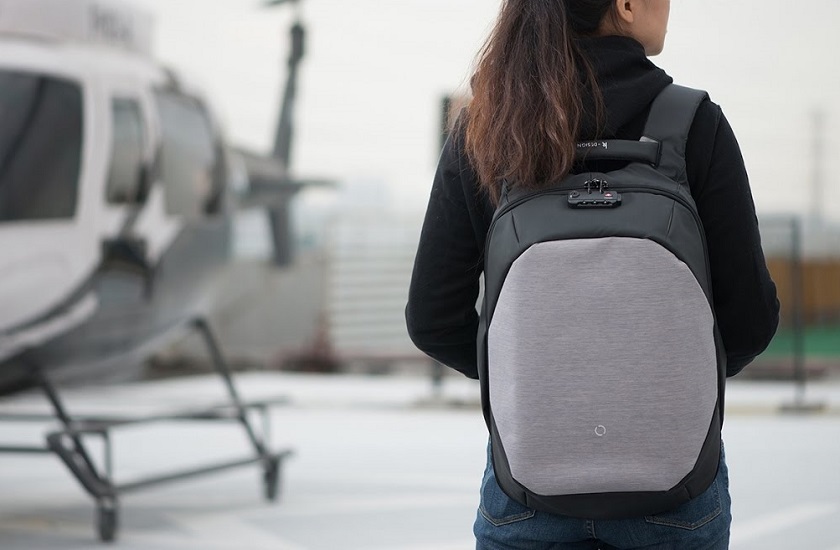 The ClickPack Pro backpack keeps all his stuff 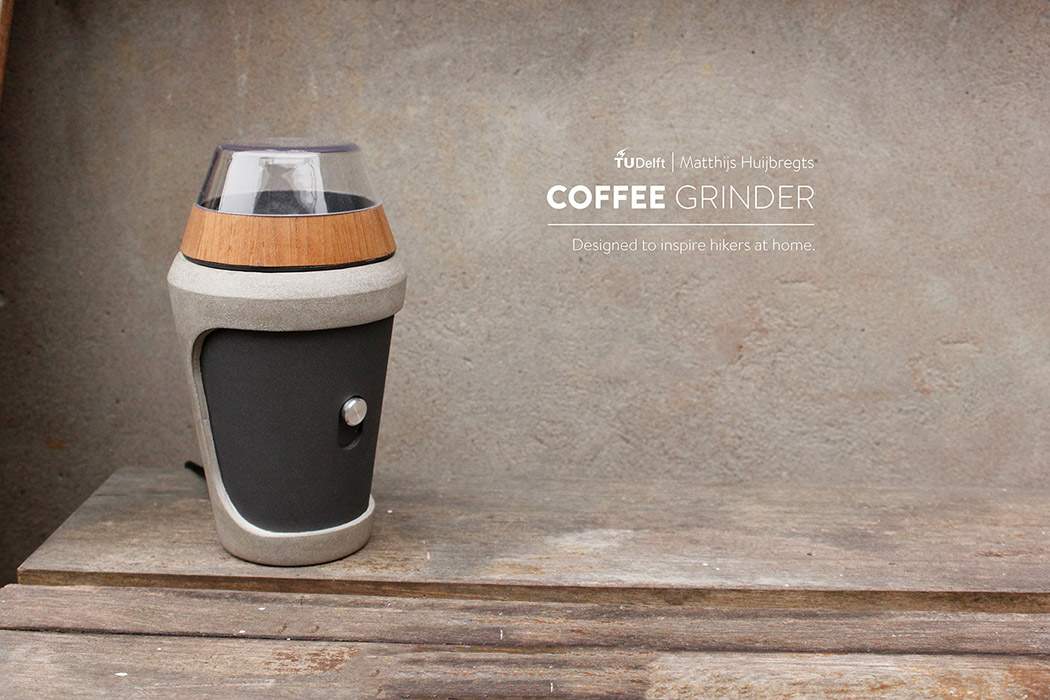