“If we can’t go outdoors, why can’t the outdoors come to us?” It sounds like the kind of question a five-year-old would ask, but dwell a little on that thought and you start realizing it’s quite an intriguing question. In fact, it’s the design brief for ODA’s latest tower designs. These tower designs from ODA Architecture try to blur the boundaries between the outdoors and indoors… they were originally conceived as a way to alter New York’s predominantly glass-and-metal skyline by introducing an aspect of greenery into it, but in a world dealing with COVID-19, they provide a much more important service by allowing us to experience the outdoors without needing to step out.

ODA’s explorations primarily focus on tower designs, in an attempt to bring versatility and a touch of greenery to NY’s overtly boxy and shiny cityscape. Architectural explorations look at residential units with dedicated ‘greenery zones’ that act as areas of social congregation for the building’s residents. Adorned with curvilinear, organic architecture, and interspersed with greenery, these areas give the residents a break from the concrete-jungle-aesthetic of the skyscraper-filled city. They act as areas of reflection and of allowing people to connect with nature and with one another. Designed specifically for the building’s residents, these ‘shared indoor gardens’ even serve as wellness areas, giving people spaces to exercise, meditate, do yoga, and just take a break from being stuck at home… all while being safely within the confines of your building! 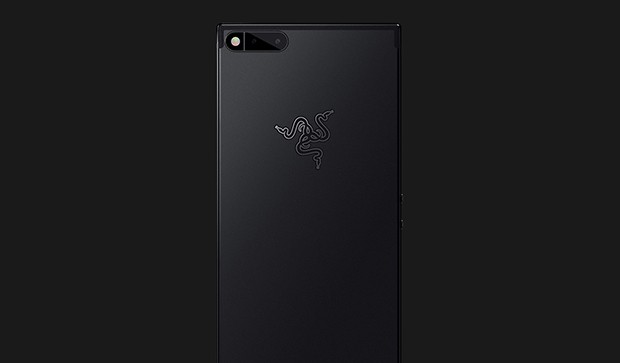 Razer Phone became available for pre-order in the US

No potatoes on Mars. In this acidic soup nothing will grow 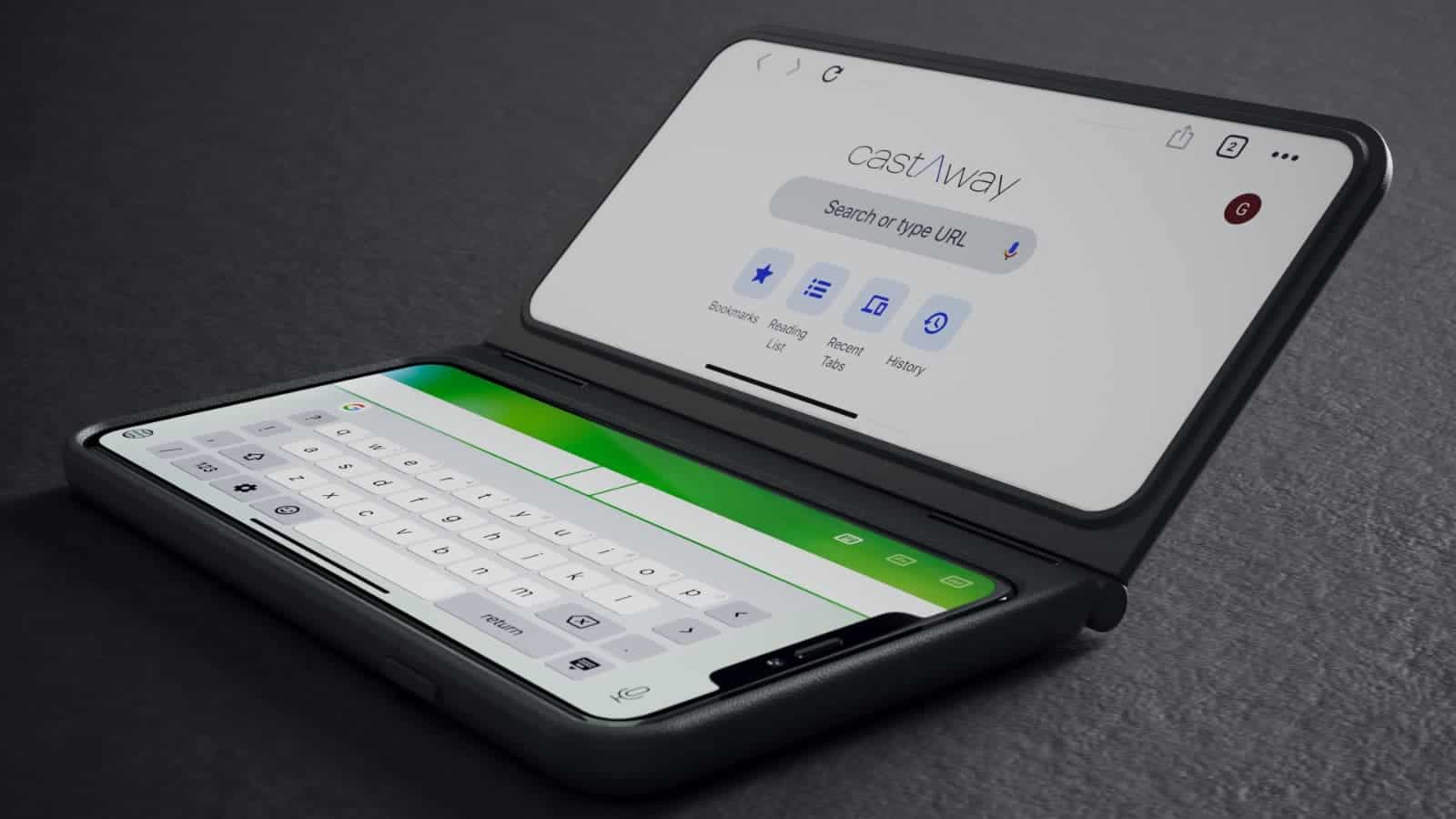 Get A Second Smartphone Screen & Chromebook In One With CastAway Case