Twitter reported its earnings this week, and showed that the pandemic is having a positive impact on its business. Twitter reported record number of active users, up to 166 million. Which is equivalent to around 24%, compared to the previous quarter. And for a company that struggled to gain new users, this is a big deal.

That is also up from the 152 million daily users that it reported in the previous quarter.

Twitter says that while its active users number is up quite a bit this quarter, it believes that things have stabilized, as “many people around the world settled into new routines.” So it’s unlikely that Twitter’s numbers next quarter will see another big jump.

Twitter’s profit did not take a big jump, however

Twitter is very reliant on advertising for its profitability. And while Twitter is seeing more users, its profit growth isn’t a thing.

This is something that is hitting the whole advertising industry. Fewer and fewer advertisers are spending money, which means that Twitter is getting fewer advertisers, and making less money.

Twitter actually lost monty this quarter, of around $7 million. That isn’t too bad actually, as we’re expecting other companies that are reliant on advertising to have a much larger loss. Due to this pandemic.

Because more and more companies are tightening their belt, that effect is trickling down to companies like Twitter.

However, Twitter does make a good amount of money off of data licensing. And it reported a 17% increase this quarter, going up to $125 million.

Investors are loving the fact that Twitter is seeing record growth during this pandemic. But the next question is, whether Twitter can keep these users on its platform.

Twitter’s CEO and co-founder, Jack Dorsey recently had to agree to tight growth targets in order to stay in charge. So this is good news for Dorsey, but keeping these users is going to be the hard part.

It’s very likely that once everyone goes back to work, many of these users will stop using Twitter, daily. They will likely still open the app from time to time, but it likely won’t be used every single day. As they’ll be busy working again.

But we are in a new normal, so it is also possible that Twitter is able to keep these people on the platform and using it more than usual. We likely won’t know for about a year, whether Twitter did keep these users or not. 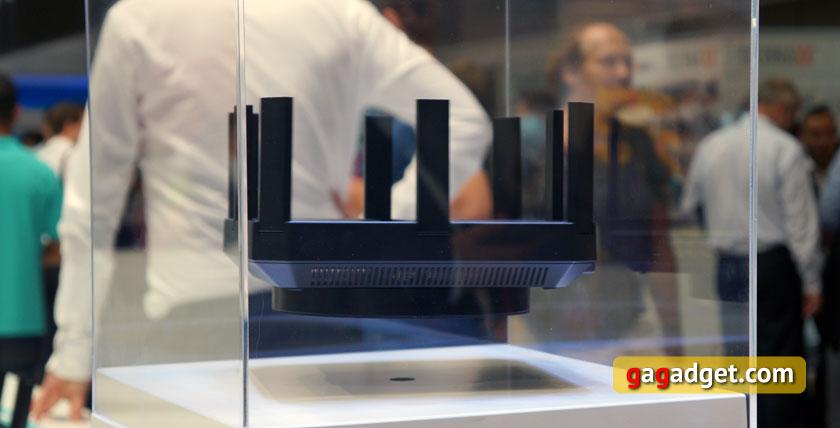 TP-Link: results in 2016 in Ukraine. Leading position and refusal to 150Mbps routers 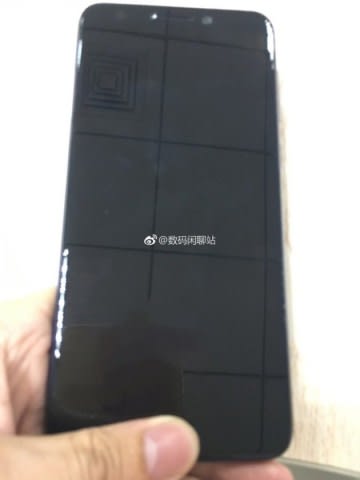 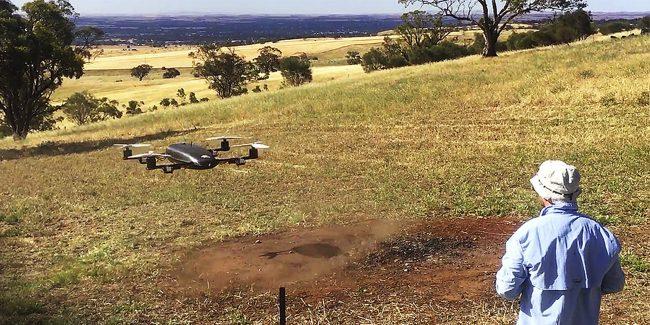