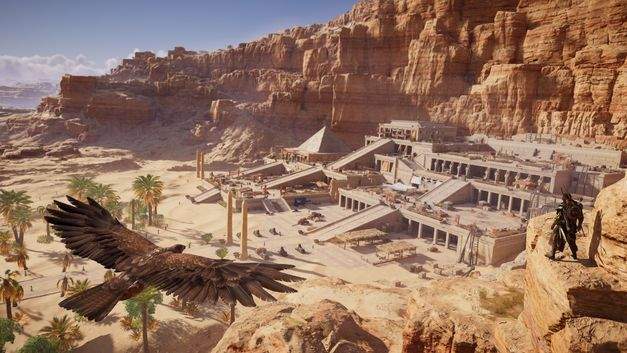 ‘AC Origins: The Curse of the Pharaohs’ is Excellently Lethal

Hot off the release of its Hidden Ones DLC, Assassin’s Creed: Origins is prepping to launch its next pack The Curse of the Pharaohs. It’s still set in ancient Egypt but will take the player to places never seen before. It’s up to Bayek to discover how and why past pharaohs have suddenly begun appearing to terrorize Thebes. With its launch up and coming we got a chance to check it out and here’s what we found.

After arriving in Thebes, a mummified pharaoh that is terrorizing the locals confronts Bayek. This first encounter set the pace for our entire time with The Curse of the Pharaohs. After dispatching of our foe we immediately set off to find information on the source of its reanimation.

During our travels, we came across plenty of other side quests along our path similar to the core game experience. However, we decided to stealthily ignore them (see what I did there? no? ok moving on) and chat with merchants in the hopes of finding a rare relic. After a few events that involved a few ambushes, we learned of an auction that might have what we have been searching for.

The Curse of the Pharaohs will take Bayek somewhere he has never been before: The afterlife. After a series of events, we crossed through a gate that took us to a world of impossibilities. Giant boats sailing across golden fields of tall grass, all captained by Anubis-style guards.

The imagery in this part of the world was incredibly creative, to say the least. This was Ubisoft’s chance to finally break from historical accuracy and enter the world of mythology, and the enjoyment in this task shows. Along with the Anubis guards we see other creatures pulled from superstitions of the past, including giant scorpions and harpies.

READ  The Galaxy S10 Series Will Strive, Here's Why: Opinion

The multiple quests in this location really drove home the theme of pharaohs and their various fictional curses. The highlight of our demo time was an encounter with an undead, yet incredibly lethal, Nefertiti. This encounter took a few attempts, to say the least. If the remaining battles in the DLC play anything like this one then the DLC will certainly be a welcome addition for AC: Origins fans.

Assassin’s Creed Origins: The Curse of the Pharaohs DLC will release March 13th on all applicable platforms. It’s the second pack of three included in the game’s season pass, but can be purchased separately as well. Along with the new locations, weapons, and items, Bayek’s level cap will further increase to 55 — meaning more skill points to bolster his strength. This DLC is a separate, standalone story so players are not required to have played the previous Hidden Ones to access its content.

Jada Griffin is the Community Manager of Gaming at Fandom. She’s an Avid Gamer who roots for villains in Games & Movies. Her main Fandoms are Zelda, FF, DMC, D&D and most things Marvel/DC. She always Maxes STR & LCK and lives life on hard mode while searching for Pizza & the next difficulty level 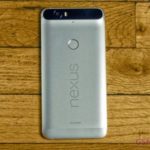 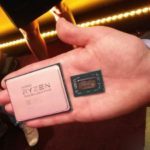 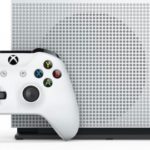 Microsoft wants to make Xbox One with a keyboard