All Galaxy S20 Smartphones Will Utilize 12GB Of LPDDR5 RAM

The Samsung Galaxy S20+ surfaced in real-life images quite recently, and some new information just appeared. This time around, it’s not only about the Galaxy S20+, though. Ice Universe, a tipster you probably heard of, just confirmed that all Galaxy S20 smartphones will utilize 12GB of LPDDR5 RAM.

The tipster tweeted the following: “The standard configuration: 12GB LPDDR5”, referring to the Galaxy S20. Then, one of his followers asked him if that refers to all Galaxy S20 units, or the S20 Ultra. The tipster confirmed that it refers to all phones, not just the most powerful one.

Considering that Ice Universe used the word ‘standard’ here, that probably means that neither of the three Galaxy S20 devices will include less than 12GB of RAM. We could be wrong, but it seems that way.

In fact, the Galaxy S20, S20+, and S20 Ultra may all ship with 12GB of RAM only. We doubt that Samsung will include more in any of those phones.

That being said, the Galaxy S20+ real-life images did leak recently, and re-confirmed what we already knew. The phone will be made out of metal and glass, include five rear cameras, and really thin bezels.

It will also sport a display camera hole, and 2.5D curved glass on top of its display. Those of you who have been expecting a really pronounced curve on the front, well, don’t hold your breath.

The very same applies to the remaining two phones as well, most probably. The Galaxy S20 and S20 Ultra will probably be quite similar to the Galaxy S20+ in terms of the design.

READ  Galaxy Note10 Pro Will Not Include 45W Charging After All: Rumor

Samsung may surprise us with the Galaxy S20 Ultra, though. We’re leaving that possibility open, but for the moment, let’s assume that they will be extremely similar.

We’ll get five variants overall, three of which will support 5G

All three phones are expected to include an ultrasonic in-display fingerprint scanner. All three will ship with Android 10 out of the box, and Samsung’s custom UI.

Neither of these devices will sport advanced facial scanning, by the way. All three will be able to scan your face using a front-facing camera, though. 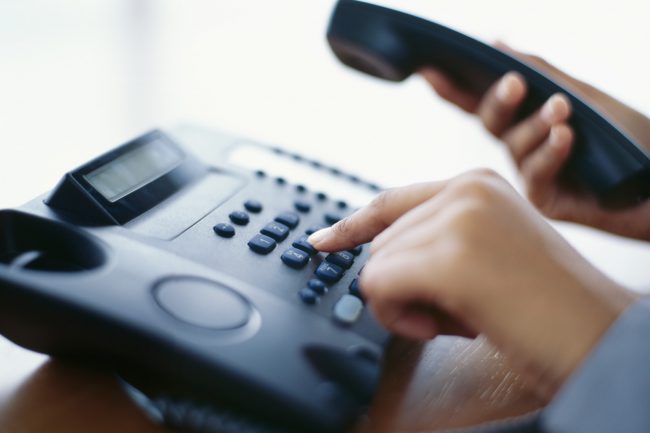 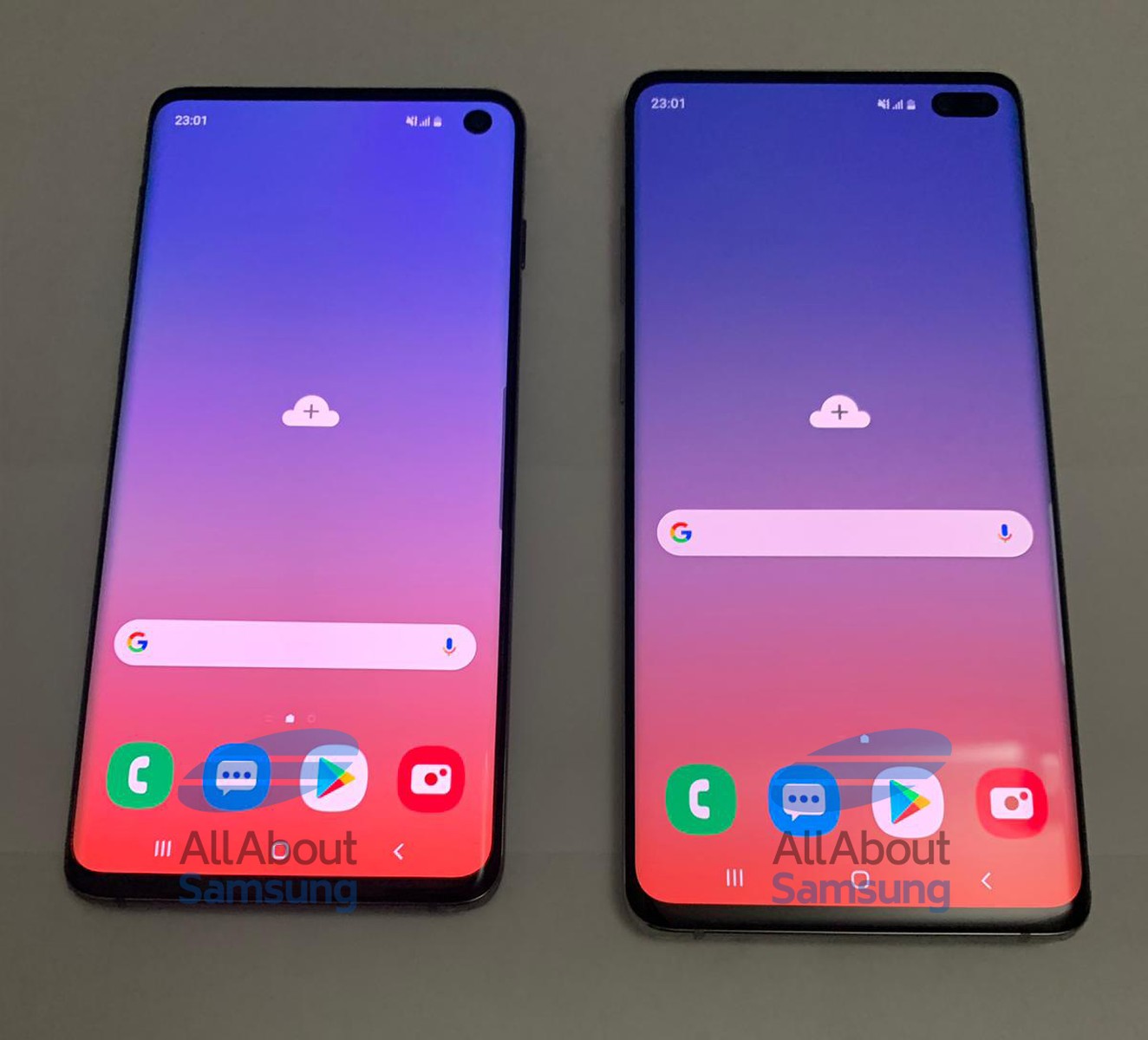 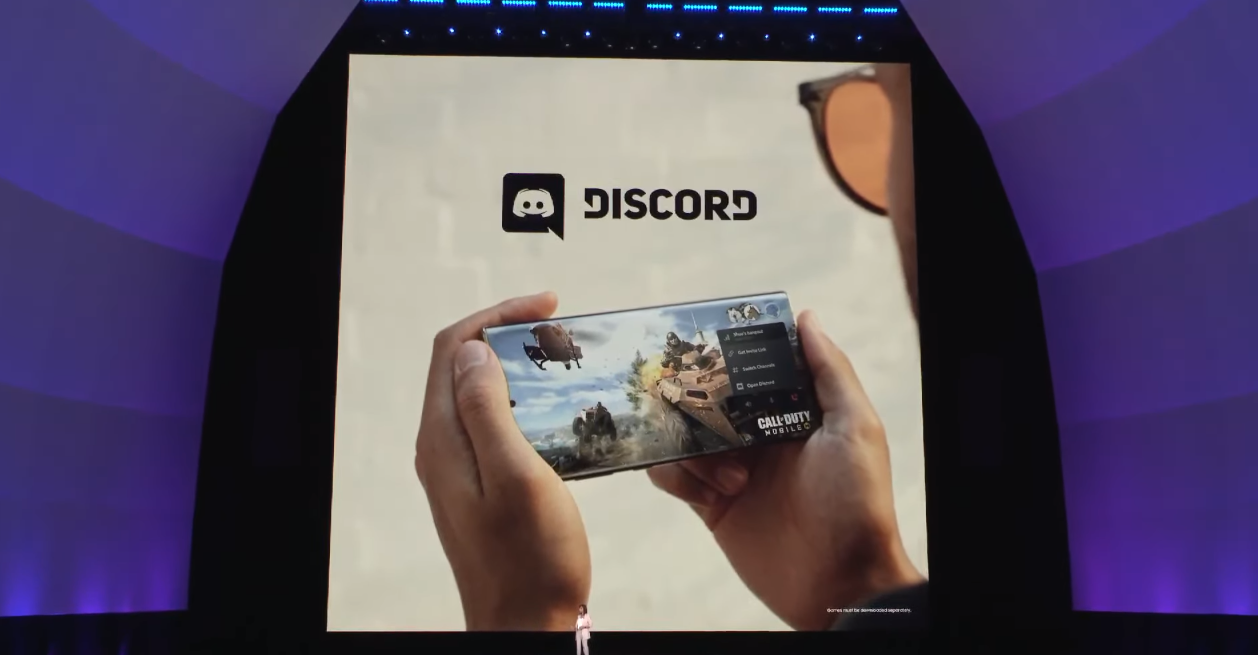 The Galaxy Note 10 Could Be The Near-Perfect Gaming Phone