Amazon‘s digital voice assistant Alexa appears to be irretrievably doomed. The division has been running in loss for the past few years. While the company tried resurrecting the Alexa business with huge investments, it seemingly couldn’t. And mounting losses mean Amazon no longer wants to burn through cash to protect the digital assistant.

According to a Business Insider report, Amazon’s “Worldwide Digital” group had an operating loss of over $3 billion in the first quarter of this year. The group is staring at an annual loss of about $10 billion in 2022, double from a $5 billion annual loss in 2018. While Worldwide Digital includes Alexa, Echo smart speakers, Prime Video streaming service, and other products, the vast majority of the loss reportedly came from the former. Amazon can’t tolerate such poor financial performance from the digital assistant any longer.

The retail giant has already subjected Alexa to a cost-cutting review. It plans to lessen investment in the service, effectively limiting its development. The division is also said to be hit the hardest by the company’s ongoing mass layoffs. Amazon is in the process of laying off more than 10,000 employees, which would be the biggest in its history. While we don’t have precise numbers, a huge portion of the outgoing employees is reportedly from the Alexa division.

To get an overview of the crisis at Alexa, Business Insider spoke with “over a dozen current and former employees” at Amazon’s hardware division and they suggest the digital assistant is irretrievably doomed. “Alexa is a colossal failure of imagination,” one former employee said. “It was a wasted opportunity”. But maybe there was never an opportunity to make huge money from the digital assistant. People mostly use it for trivial tasks such as playing music and checking the weather. You can’t monetize those queries.

See also  In China, the tour guide is afraid of the "cracking" under his feet glass bridge

Perhaps that’s why Google is struggling to make money from Google Assistant. The search giant has expressed similar problems and is reportedly cutting investment in its digital assistant. While the popularity of Android means Google Assistant still has a huge user base globally, the same cannot be said for Alexa. And Amazon seems to be prepared for this. It reportedly already has a “new favorite child” child in the form of a healthcare business. The company acquired One Medical for $3.9 billion a few months back.

Having said all this, Amazon’s senior vice president for devices and services, David Limp, has suggested that there’s still a future for Alexa. “We are as committed as ever to Echo and Alexa, and will continue to invest heavily in them,” Limp said in a statement. We’ll have to wait and see what’s next for the retail giant’s digital assistant.

Advertisement
On this topic: ( from category News )
Sign up for HBO MAX in its epic Black Friday Deal
3 methods to download video from YouTube on Android/PC 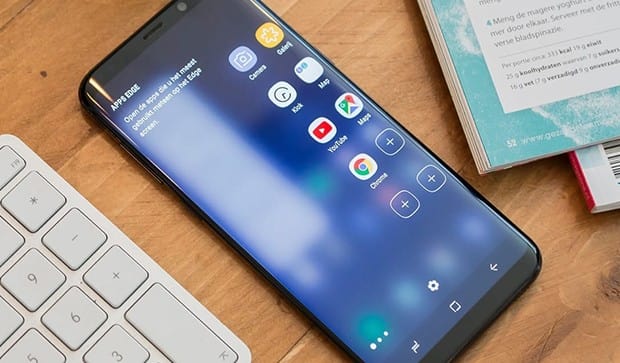 How To Schedule Your Arlo Camera & Use Geofencing