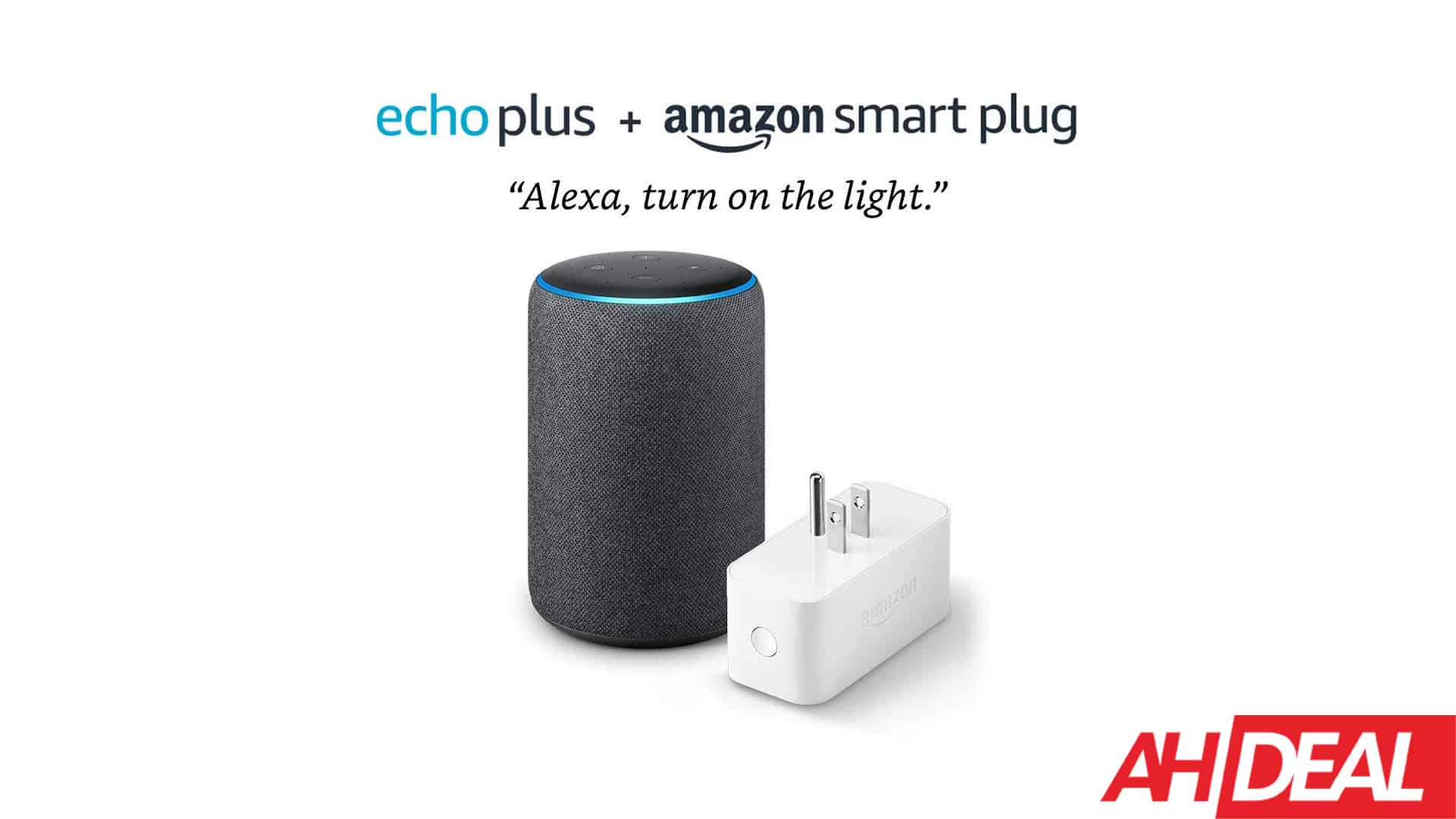 Amazon is discounting the Echo Plus and throwing in its Smart Plug, for just $104.98. That’s good for $45 off of the regular price of the Echo Plus, and you’re getting a free Smart Plug out of the deal.

The Echo Plus is Amazon’s larger Echo smart speaker, that actually has a hub built-in. Which isn’t a big deal for most smart home products, since they don’t need hubs anymore. But for things like Philips Hue bulbs, it is a big deal.

It is also a smart speaker with Alexa built-in. Allowing you to use your voice to ask Alexa questions, control your smart home products and much more. Of course, this is also a speaker, so you can play music on it too. It does work with the multi-room audio feature that Alexa has.

Dolby actually tuned the audio on the Echo Plus, so you know that you’re going to get some really good sounding audio out of this one.

Then there’s the Amazon Smart Plug. It’s a pretty plain smart plug, but because it’s from Amazon, you actually can set it up entirely using Alexa. Meaning that you won’t need to download and use another app to set it up. You control it all within the Alexa app and using your voice with Alexa.

This smart plug can control dumb appliances like a lamp or a microwave, and make it smart. Using the app, you can set up a schedule too, making it turn on and off at certain times.

You can pick up this bundle of the Amazon Echo Plus and the Smart Plug by clicking here, this $104.98 price tag isn’t going to last long though. So you’ll want to pick it up before it’s gone. 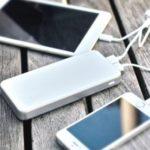 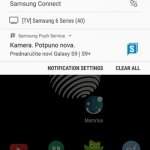 Samsung Now Pushing Galaxy S9 Ads But You Can Disable Them 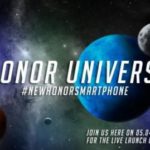