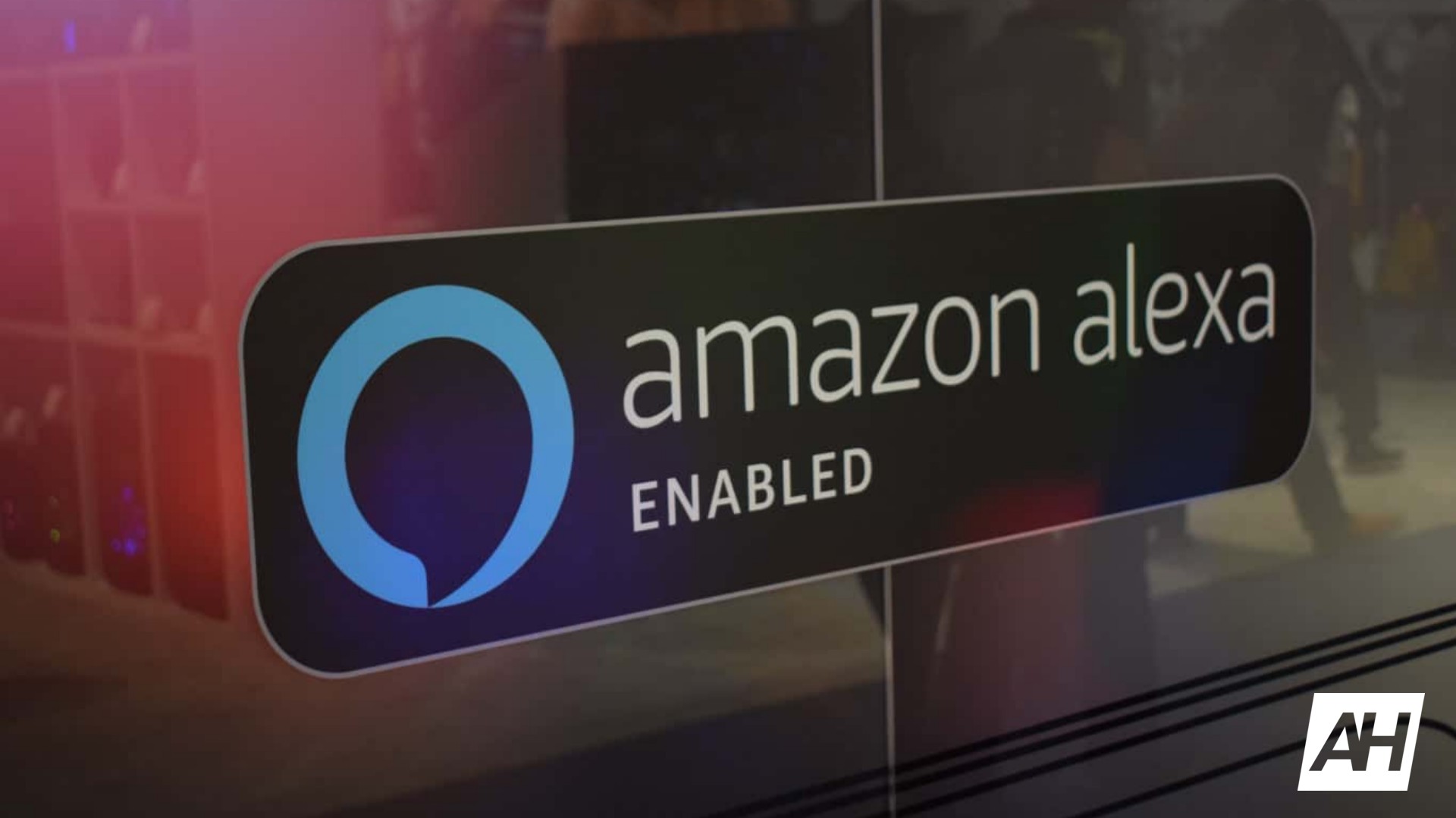 The information on this comes from a new report that credits “people with knowledge of the plans” for the information.

According to those unnamed sources, Amazon will be looking to differentiate its product in two ways. The first is Alexa.

As is the case with companies like Google and Samsung, Amazon is looking to bring a true wireless headphone product to the market that plays very nicely with its own virtual assistant.

The sources say Amazon’s Alexa earbuds will contain gesture controls and users will be able to activate the Amazon assistant by using the “Alexa” keyword.

Based on the information, these will be earbuds that support Alexa more so than ones that come with built-in Alexa as the earbuds are not expected to be able to be used in a standalone fashion – they will require pairing with a smartphone.

What might make these more interesting to consumers is Alexa’s tie-in with the wider Amazon ecosystem.

For example, users are expected to be able to do more than just control the earbuds/other smart home products or get feedback on questions asked, but also order products from Amazon through the earbuds in the same way they would with any other Alexa-enabled product.

The second way the company hopes to differentiate its solution is actually on the sound quality. No firm information on this was provided other than the suggestion the quality will be better than what’s on offer with Apple’s AirPods solution.

A third, although not suggested by the sources selling point picked up on by the report is the price. Specifically, how Amazon usually undercuts similar products from competing services with the suggestion the same is likely to happen with these earbuds.

Even at a lower price, however, Amazon will be entering a highly-crowded market where many high-profile tech companies are already competing in and along with the more established audio brands.

Unless the price is way out of the ballpark then Amazon might find it difficult to establish its place in this market. This is especially if consumers are unable to get much, if any hands-on time with the product before purchasing.

One of the more recent additions to this segment was the latest iteration from Samsung – the Galaxy Buds. These came with the usual generation-over-generation improvements but most notably removed some of their additional features (such as on-board storage) which helped to drive down the price compared to previous versions.

This followed the launch of Skullcandy’s Push true wireless earbuds at the end of 2018 which also arrived with an almost identical price point attached. Suggesting the cost of these premium tech products is starting to come down across the board.

Then there’s the more novel solutions that Amazon will also have to compete for attention with. For example, LG is rumored to be preparing to release the next version of its TONE FREE wireless earbuds. Its main selling point being a “UV LED charger” which helps to sanitize the earbuds after each use.

However, Amazon has recently made big strides in the hardware department and the sources have said this has become an important project for the company.

Understandably so as this will essentially see Amazon and its Alexa voice assistant firmly moving out of the home and on to the streets.

All Your ‘Fallout 76’ Questions Answered 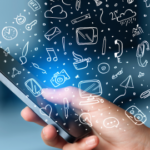 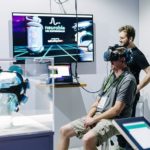