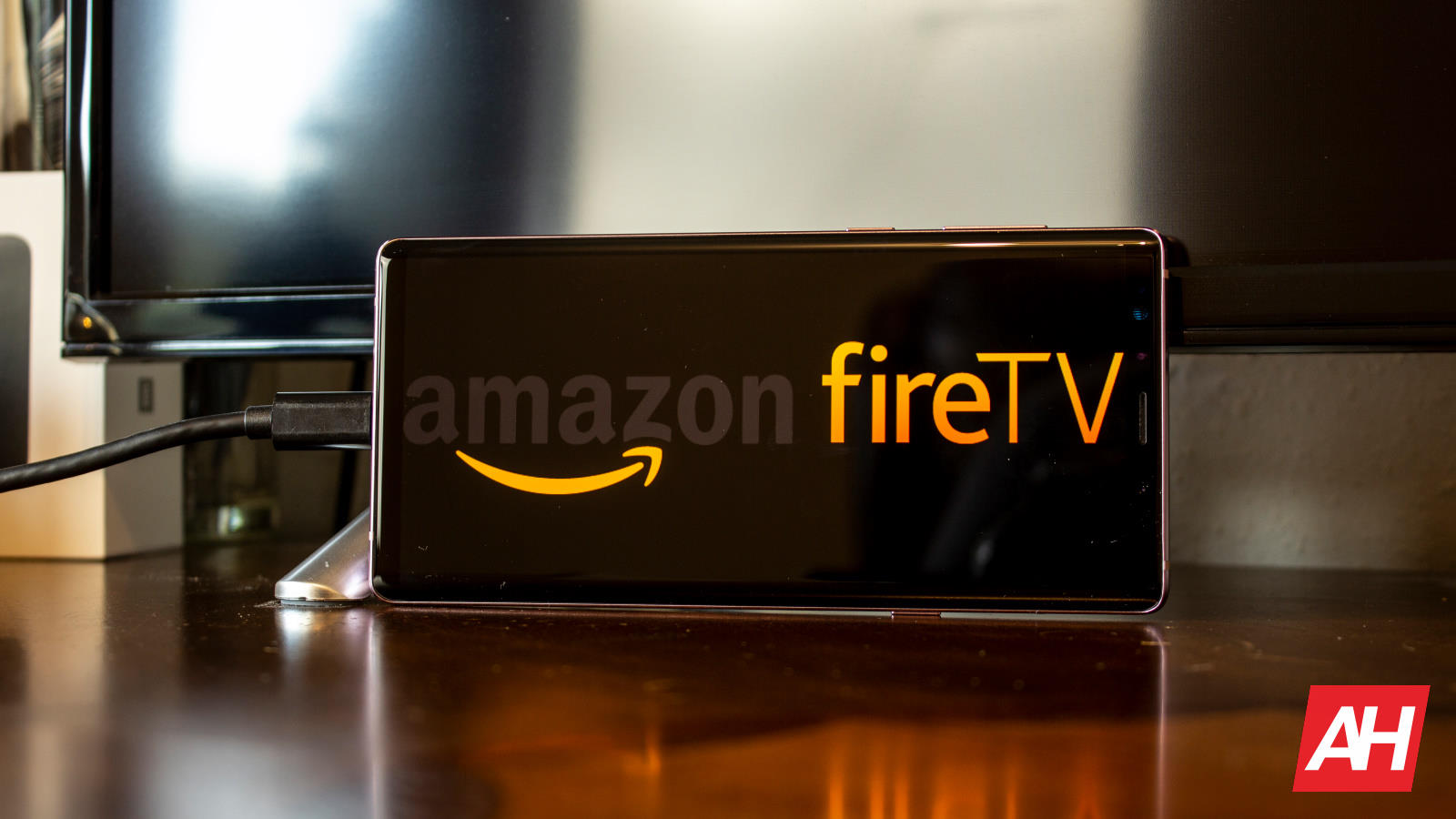 Amazon is continuing to see massive growth with its Fire TV platform. The most recent figures touted suggest there’s currently over 30 million active Fire TV users, and that number could grow even more in the next few weeks.

Amazon confirmed the 30 million active users, adding the actual figure is “well over” that marker in an interview with CNET during CES 2019. The comments were provided by Amazon’s Fire TV head, Marc Whitten.

White also explained that there’s still currently a number of new users expected to activate their accounts soon due to the number of devices sold during the Holiday period compared to the number that have since been activated.

According to Whitten, “we’re still in the middle of the ‘buy’ to ‘turn on’ period” with the suggestion being the number of active users could at any point get another sudden bump.

Even without any impending bump, 30 million active users is a significant number. Regardless of this being Amazon, 30 million for any streaming company is impressive considering this is still a market that’s in its infancy. To put this into perspective, it means Fire TV now has more active users than Roku – considered one of the leaders in the streaming hardware market.

Adding to this, it would seem a significant portion of those users are directly a result of the last few months and the Holiday season in particular as Amazon is reported to only have had 25 million active users in October of 2018. An increase of more than five million in the last three months is another impressive feat and highlights that the user base is not continuing to climb, by seems to be actually climbing quicker than ever. Although in many ways, the heightened number of new users during the Holiday period is not that surprising considering Amazon massively discounted a number of its Fire TV-branded products over Black Friday and throughout the Holiday season.

This also puts other solutions in the industry into perspective, such as Android TV. Google’s platform answer to streaming does not seem to be generating such high levels of new users and certainly not in such a short time. This is in spite of the likes of Android TV now available on many more third-party set-top boxes and TVs, compared to Fire TV. In contrast to Android TV, Fire TV is maximizing users with the minimum of devices.

Of course, Fire TV does come with an added benefit that other streaming devices and services don’t – Amazon Prime. Anyone who has a Prime membership will immediately benefit from a Fire TV device due to the product line’s intrinsic integration with a user’s Amazon account. The integration includes instant access to a large number of on-demand TV shows and movies, and at no extra cost.

From Amazon’s perspective, this increase in user-ship is positive on many fronts. Not only is it good in terms of straight product sales, but it also keeps users more tied-to and using its ecosystem. Furthermore, Amazon has made a push of late with services Fire TV users can access as additional purchases, such as with its Amazon Channels program.

When it comes to Amazon, these fast increasing Fire TV active user numbers is the gift that keeps on giving. 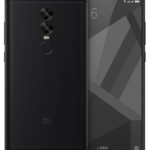 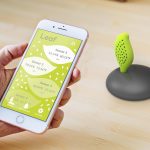 Take a Breath of Fresh Design 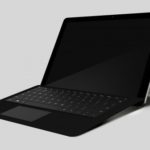