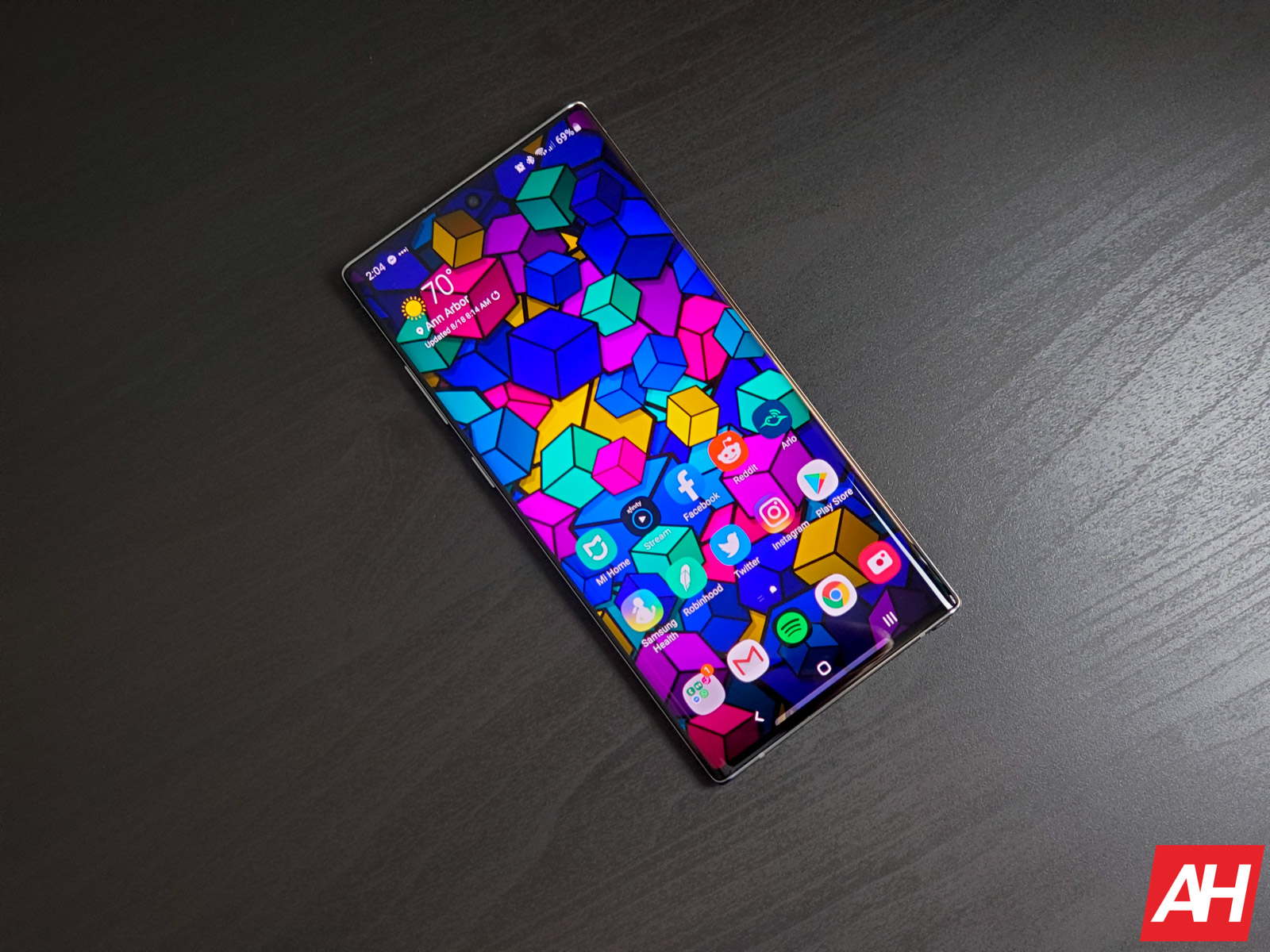 Android 10 Arrives To The Galaxy Note 10 Earlier Than Expected

Samsung has started rolling out Android 10 for the Galaxy Note 10 series. The company’s One UI 2.0 skin is shipping on top of Android, by the way, of course.

This information comes from SamMobile, and the source has attached a screenshot as well. This update is currently rolling out in Germany to users who participated in the beta program. It is rolling out to both the Galaxy Note 10 and Note 10+.

Since the company opened the beta program, it released five beta builds for the Galaxy Note 10 phones. The sixth is the charm, it seems, as this is the stable one.

This update was expected to arrive around Christmas, maybe even in early January, but Samsung managed to deliver sooner than that.

We don’t know if there are any bugs in this update just yet. It should be bug-free, but as per usual, bugs have their ways of crawling in such early stable builds for new versions of Android.

If Samsung spots a major problem, the rollout will be paused. If not, it will probably start rolling it out to other regions as well. As far as we know, it is only rolling out to Germany at the moment, we could be wrong, though.

READ  Here’s proof that wearables can be smaller, better, and more fashionable

If everything goes according to plan, the rest of Europe will start receiving it in the coming weeks. Other regions will follow as well.

To be accurate, firmware version N97*FXXU1BSL7 is rolling out as we speak. Firmware download links are still not available, but will be soon for those of you who simply cannot wait to get the update.

This is a staged rollout, so be patient

This rollout is staged, needless to say. It is probably rolling out only in Germany, and on top of that, not all users are getting it all at once. A small number of handsets will receive it first, and presuming there are no issues, others will follow in the coming days, gradually.

Android 10 is bringing quite a few features and under-the-hood changes to Android. On top of that, Samsung has changed quite a few things in One UI 2.0 as well.

You will be able to take slow-motion selfie videos once this update arrives. The face recognition feature will get some new options, while the night mode has been properly implemented now. There are a ton of other changes you’ll be able to see in the changelog, once the update arrives. 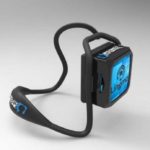 One2One is a compact interpreter with artificial intelligence

Google Is Gifting Stadia Pro To Some YouTube Premium Subscribers 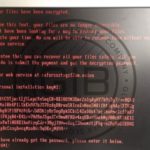