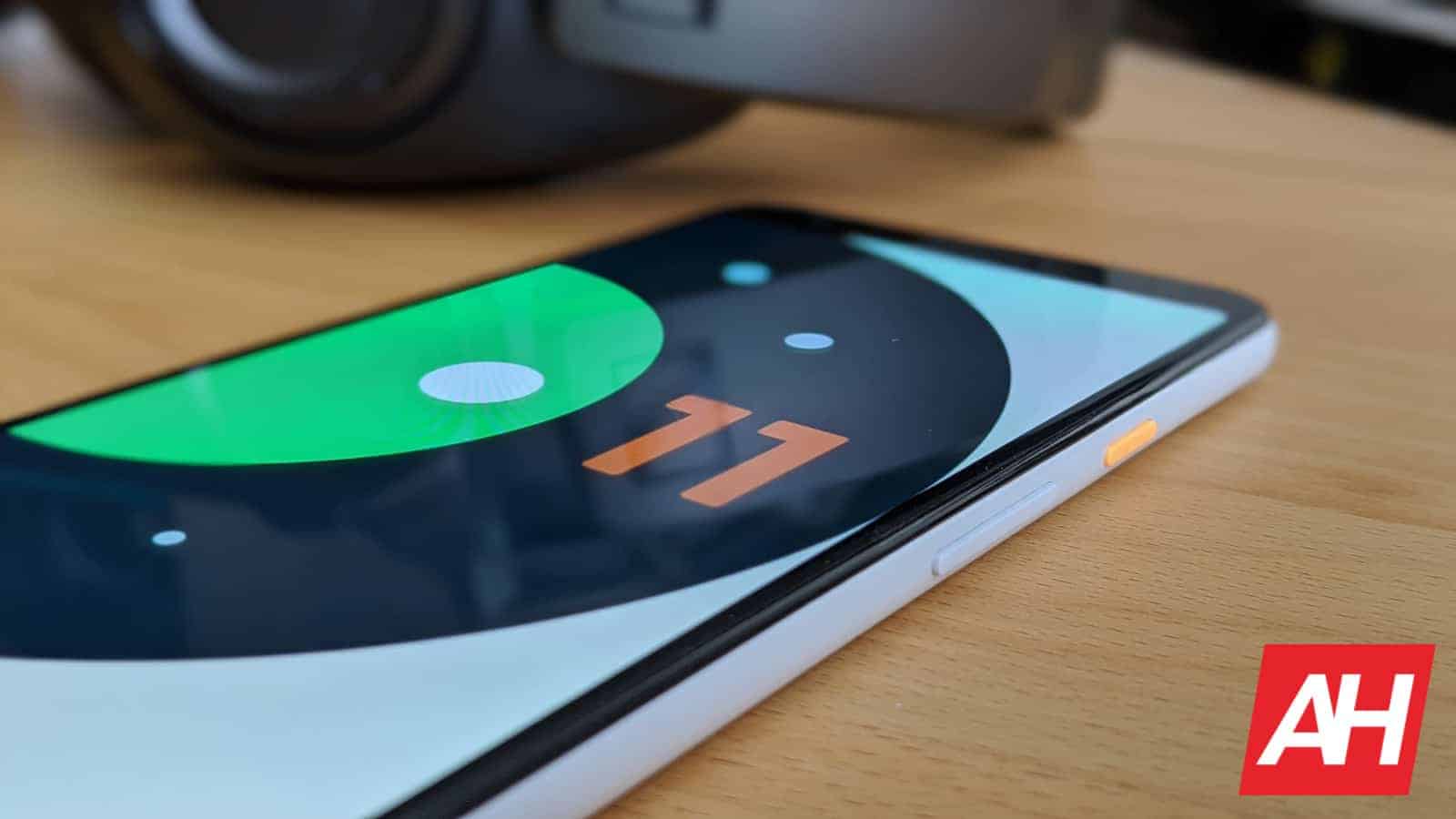 Android 11 will reportedly add a new gesture allowing users to perform an undo action in the recent apps panel. Added via Android 11 Developer Preview 3 (DP3), the action effectively lets users add an app back to recent apps that they’ve swiped away.

For clarity, the change is being applied to the recent apps UI in Android. That’s the UI that appears with an upward swipe-and-hold on the home page where gesture navigation is being used. Or behind the three-dash recent apps icon for button-based navigation. The change means that users can first swipe an app off of their recent apps page to clear it. And then they can get that app back with a swipe down gesture.

Now, the purpose of the new gesture is fairly obvious. Periodically, it’s a good idea to clear running apps by swiping them up and away. But it’s also easy to accidentally swipe an app away that needs to be kept open. Now, with a swipe in the opposite direction, an app can be brought back.

The swipe down action only appears to work for a single app. So users can only recover the app that was most recently cleared.

Now, Google has also made a few other changes to recent apps with Android 11 DP3. To begin with, the thumbnails shown for apps in the recent UI now occupy most of the display area. Only a thin bar of UI is left around the top, right-, and left-hand edges. There’s just enough room to show a sliver of thumbnails of other open apps to either side.

Underneath, Google has left a bit more room. But that’s been filled with two new icon buttons centered on sharing screen content. The first, found on the left-hand side, is labeled ‘Screenshot’. As that implies, the button lets users quickly capture a full-screen screenshot of any currently open application.

On the right-hand side, a ‘Share’ button is now present, which allows two actions to be performed at once. First, clicking on that lets users select an open app to do a full-screen screenshot. Then, Android’s system-level sharing UI is brought forward so that the screenshot can be quickly shared.

There could ultimately be a third option too

A third option may also make its way to the recent apps UI as well. Some users have previously reported seeing a “Select” icon placed between the above-mentioned Screenshot and Share options. It isn’t immediately clear just what that button does but, if Google does choose to include it, that shouldn’t remain a mystery for long.

The first build of three beta preview builds should follow Android 11 DP3, with an expected launch date in May. Google plans to launch the final of those as early as Q3 2020.

READ  In the river has changed rules Uber 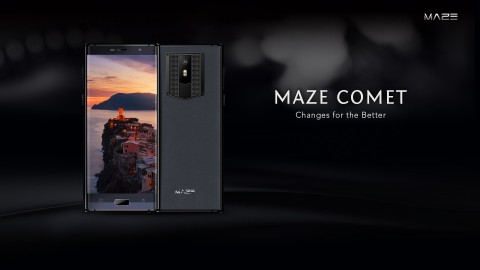 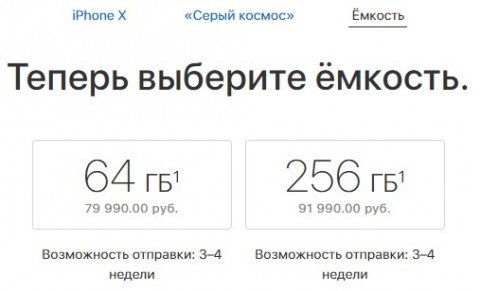 The start of sales of iPhone X: a seven-day turn, the ambulance and the overlap of Tver